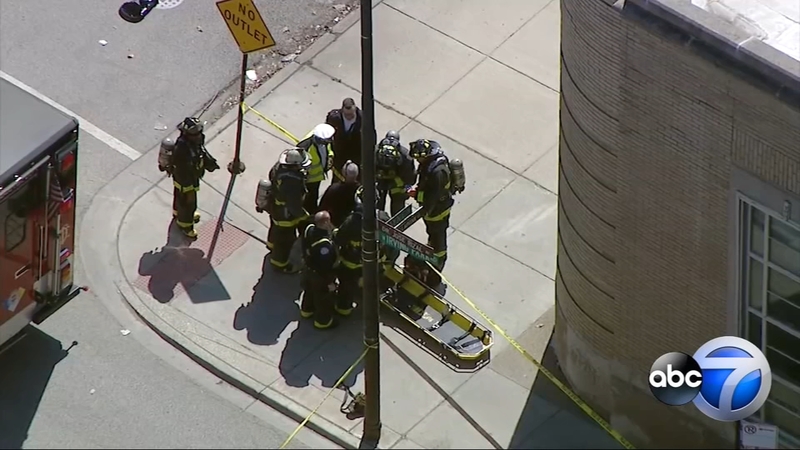 CHICAGO (WLS) -- The Chicago Police Department's Bomb and Arson Unit investigated a suspicious package dropped off at a post office Wednesday morning on the city's North Side.

Emergency crews responded to a post office in the 1300-block of West irving Park Road in Chicago's Lakeview neighborhood just after 9:25 a.m.

A female suspect had walked in, dropped a flat envelope on the counter and walked out, police said. The envelope had the words "notify the FBI" on it.

The bomb squad was called to the scene to check things out.