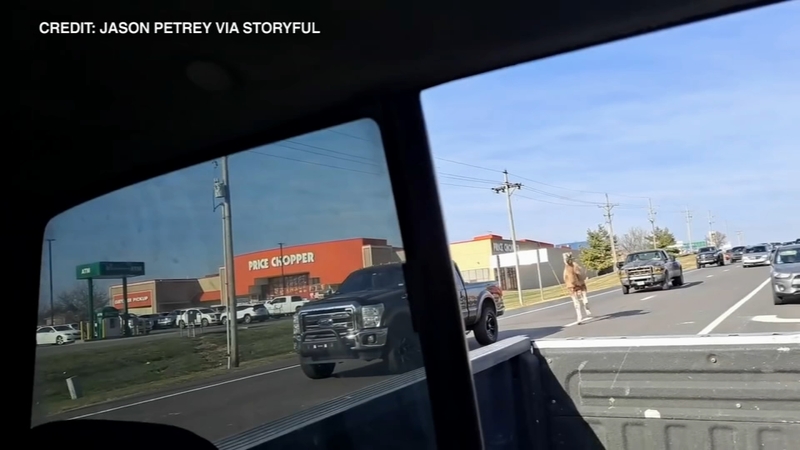 Officers from the Bonner Springs Police Department and Animal Control tracked down a loose camel.

According to police, the camel had quite the journey in the city in southwestern Wyandotte County after it escaped a live nativity scene.

"This morning, officers took to the golf courses in pursuit of the camel (on golf carts no less)," police said in a Facebook post. "Later, it took a leisurely jaunt down K-7 Highway and into some neighborhoods."

The camel was apprehended by officers in the 600 block of North Nettleton Avenue.

It has since been reunited with its owners. As the police department put it, it "went back to doing camel things."