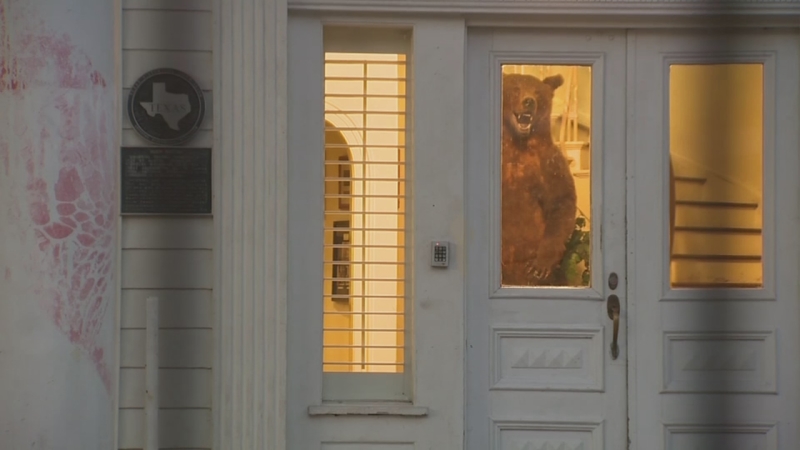 AUSTIN, TX -- The University of Texas is looking into a campus fraternity party that some are calling racist.

ABC affiliate KVUE-TV reports the Phi Gamma Delta fraternity hosted the party on Saturday at its fraternity house. The party was initially supposed to have a "Western" theme, but attendees say the theme was "border control."

"That is what party attendees confirmed. I know that wasn't the official title of the event but everyone there seemed to think that was what the theme was," said Jordan Rudner of UT's student newspaper The Daily Texan.

At the party, Rudner and another reporter found some sudents were dressed in ponchos and sombreros. Others wore construction uniforms with Hispanic names written on them while even more donned military uniforms.

So far, the University says nine complaints about the party have been filed. The universiay says it "takes those incidents very seriously."