Boy, 13, among 2 critically wounded in South Side shooting 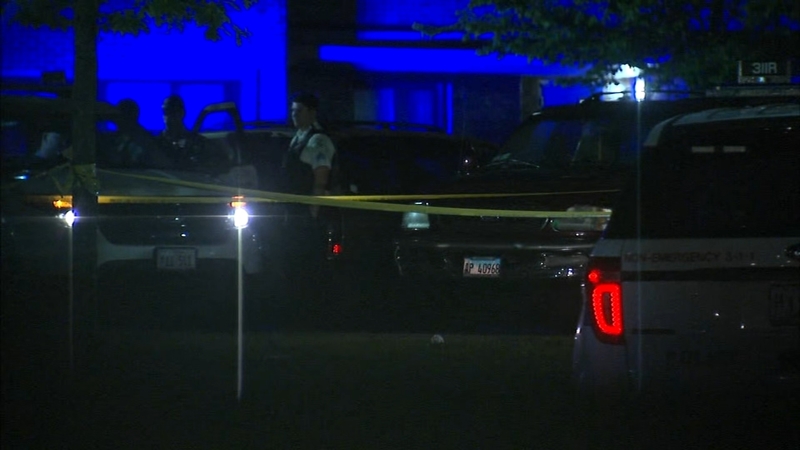 Boy, 13, among 2 critically wounded in South Side shooting

CHICAGO (WLS) -- Two people were shot, including a 13-year-old boy, on the South Side Thursday morning, Chicago police said.

Police responded to the 6400-block of South King Drive at about 3:22 a.m. and found a 13-year-old boy wounded in the stairwell of an apartment building. The boy was transported to Comer Children's Hospital in critical condition.

A 24-year-old man was wounded in the torso and transported to University of Chicago Medical Center in critical condition. He told police someone walked up behind him and shot him before the gunman fled on foot.