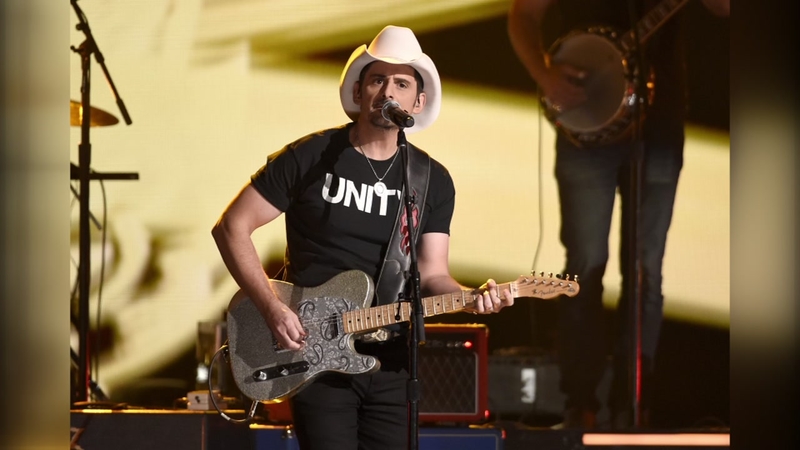 HOUSTON, Texas -- The outpouring of support for former first family continues to grow as those who knew them share their personal stories about the Bushes.

Country music star Brad Paisley remembered his friendship with Mrs. Bush, as he told Houston radio station 100.3 The Bull that the Bushes would go watch him perform at RodeoHouston.

"Last year, I think it was both George and Barbara came to the rodeo," Paisley said. "They've come a few times when it's my night and that's always the honor, you know, of a lifetime to have the Bushes there when playing a show."

Paisley also said that he had lunch with the Bushes just a few weeks ago.
He said that it had become a tradition for him to meet with the former first family every year.

How the Bushes chose Houston as a home