Breastfeeding mom says she was shamed 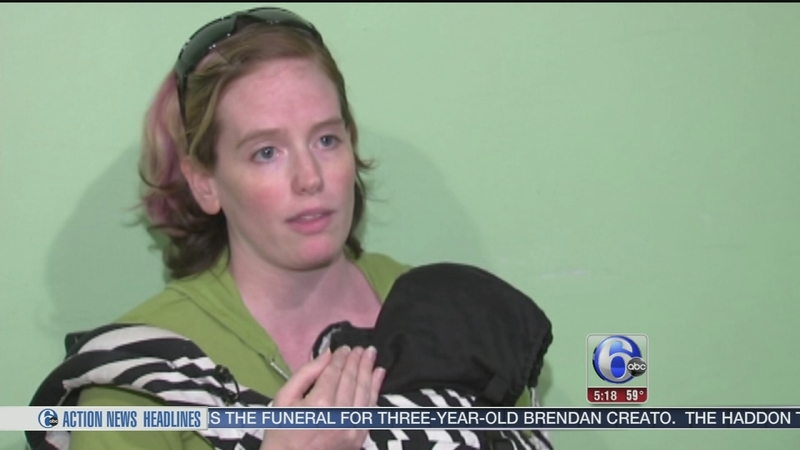 OMAHA, Neb. -- A Nebraska mother says she was humiliated and almost cited by police for breastfeeding in public.

Rosalyn Mizzell was attending a public forum in Omaha, when she was approached by the officer. She was feeding her 4-month-old son Calvin at the time.

Mizzell said the officer told her to have respect for herself and everyone in the room, and nearly gave her a citation.

The nursing mother didn't comply, but was never given a ticket.

"The police are the ones who are supposed to know what the laws are and they're supposed to uphold the law. It's their job to protect my legal right to breast feed, not to shame me for doing that," said Mizzell.

The Omaha Police Department urged the mother to file a formal complaint. She says she received an apology from the officer.

But, it was more like a "sorry, not sorry," added Mizzell.

She says he again told her she could have breastfed in the bathroom or stayed home.