Suicide note penned by Brendt Christensen, killer of U of I scholar Yingying Zhang 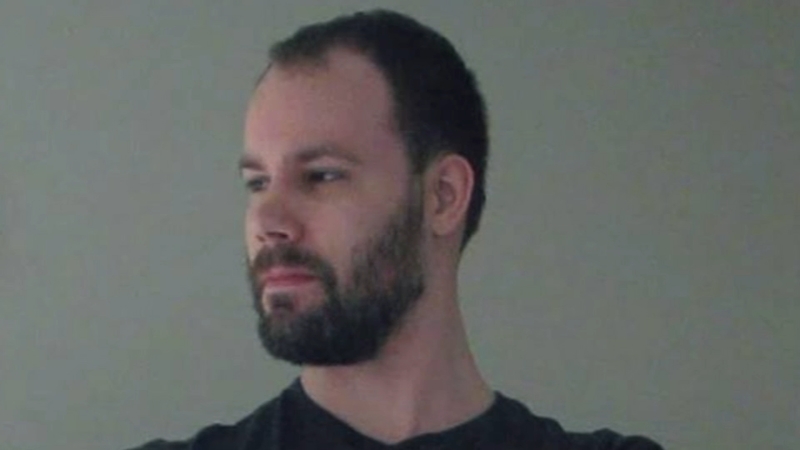 Suicide note penned by Brendt Christensen, killer of U of I scholar Yingying Zhang

Court records that had been sealed during the trial of Brendt Christensen, who was convicted in her death, were just turned over to the I-Team

A federal jury convicted Christensen in June. He was found guilty in the kidnaping, torture and murder of foreign student Zhang.

Christensen, 30, was sentenced to life without parole. Zhang's body has never been found. She was 26.

After the trial, media asked for access to hundreds of documents sealed during the case.

Friday the I-Team reported information that government and defense attorneys both wanted kept quiet during the trial.

In the just-unsealed documents was the story of a woman who claimed Christensen choked and sexually assaulted her sometime in 2012 or 2013. She called the FBI after seeing Christensen's picture on television when he was arrested in June 2017. The defense pointed to inconsistencies in her claims. Her accusations were never presented to the jury.

The I-Team has also learned that soon after Christensen's arrest, he wrote a letter saying he wanted to end his life. It was found during a search of his Macon County jail cell. According to this unsealed motion, he was placed on suicide watch and isolated from the general population for several months. The jury was not told about his death wish.

Also part of the case that was sealed: a motion to exclude evidence of a lost Illinois State Police badge found on the roadway four days after the disappearance of Yingying Zhang. The badge was found by a motorist about two-and-a-half miles from Christensen's apartment. A woman who testified during the trial said Christensen showed her a silver sheriff's star when he asked her to get into his car. She refused. That was just hours before Zhang was seen getting into Christensen's black Saturn Astra, the last time she was seen alive.

There were also statements from Christensen's wife at the time of the investigation in the newly unsealed records. She told police that her husband was a psychopath and that she was 80% certain he had kidnapped and killed the Chinese scholar. They have since divorced.

Some documents remain sealed, including Christensen's medical and mental health records, and those of his entire family.