The anniversary of Breonna Taylor's death is Saturday, and her family is still seeking justice.

LOUISVILLE, Ken. -- Attorneys who represent the family of Breonna Taylor have sued the Louisville Metro Police Department, saying they may have given "misinformation" to the public about the use of body cameras on the night the Black woman was killed in her home in Kentucky.

More body camera footage, if it exists, could help clarify what happened during the March 2020 raid on Taylor's apartment, which helped catalyze nationwide protests last summer over how police treat Black people.

The suit, filed Wednesday in Jefferson County, claims officers involved in the raid had been issued body cameras that were programmed to activate automatically in circumstances like those in play during and after the raid.

Louisville Mayor Greg Fischer has said the killing of Taylor, a 26-year-old EMT and aspiring nurse, wasn't captured on video because officers at the scene either didn't turn on their body cameras or weren't wearing them at all, CNN has reported.

But signals from police vehicles near the scene could have triggered cameras used by the department to start recording automatically, the lawsuit claims, meaning more footage may exist.

Officers had been issued Axon Flex 2 cameras that are designed to signal nearby cameras to record when a police vehicle's light bar activates, the suit states. At least one officer who was part of the raid and "dozens of other LMPD members" who responded in police vehicles to it had "lightbars that were activated at one time or another," it adds.

"Simply put, it would have been difficult for most of the LMPD members with body cameras ... to not have had their Axon body cameras activated at one point or another" during the events related to the raid at Taylor's home," the suit states.

"There is a reasonable basis to believe that misinformation has been presented to the general public regarding the usage of body cameras by several members of the LMPD."

Louisville Metro Police Department does not comment on pending litigation, it told CNN on Thursday.

Body camera video was released from the investigation into Taylor's fatal shooting by the police department's public integrity unit. But there was no video or body camera footage of the officers as they tried to execute the search warrant at Taylor's home, Kentucky's attorney general said last year in announcing charges against one officer. Body camera footage begins at the point when area patrol officers arrived at the location, he said.

The city last year settled a $12 million wrongful death lawsuit with Taylor's family that included an agreement for the city to institute police reforms.

Attorneys filed the latest suit after they filed an open records request June 1 to Louisville police, seeking body camera audit trail logs for police department members in March 2020, according to the complaint.

The audit trail identifies the time the footage was recorded; the user; the device name, ID and serial number; plus the identity of anyone accessing footage, the time it was accessed and how it was handled, the suit states.

As of Tuesday, the attorneys had not gotten the requested information, though a police department employee had indicated by email on June 14 the task would take three weeks, according to the suit.

The police department previously shared in response to a records request a list of its current or former members who'd been issued body cameras on or before March 13, 2020, when Taylor was killed, the suit indicates.

"Assuming that body cameras were docked following Breonna's killing, and that there was no tampering of the devices or associated storage prior to the docking, audit trails should assist in verifying whether Metro has been truthful to the public regarding the existence of footage," the lawsuit states.

"It is critical to know whether local government is being honest with the community regarding issuance and usage of body cameras," it states.

"Breonna's family has a right to the records," its lawyer, Sam Aguiar, told CNN in a statement, adding he's "tired of the administration playing their games when it comes to open records."

Taylor was gunned down at night in her apartment by three officers of the city's police department after they forced their way in with a no-knock warrant. She had fallen asleep in bed with her boyfriend, who thought the officers were intruders and opened fire. Officers returned a barrage of bullets, fatally shooting Taylor.

The city fired three of the officers involved in Taylor's death. 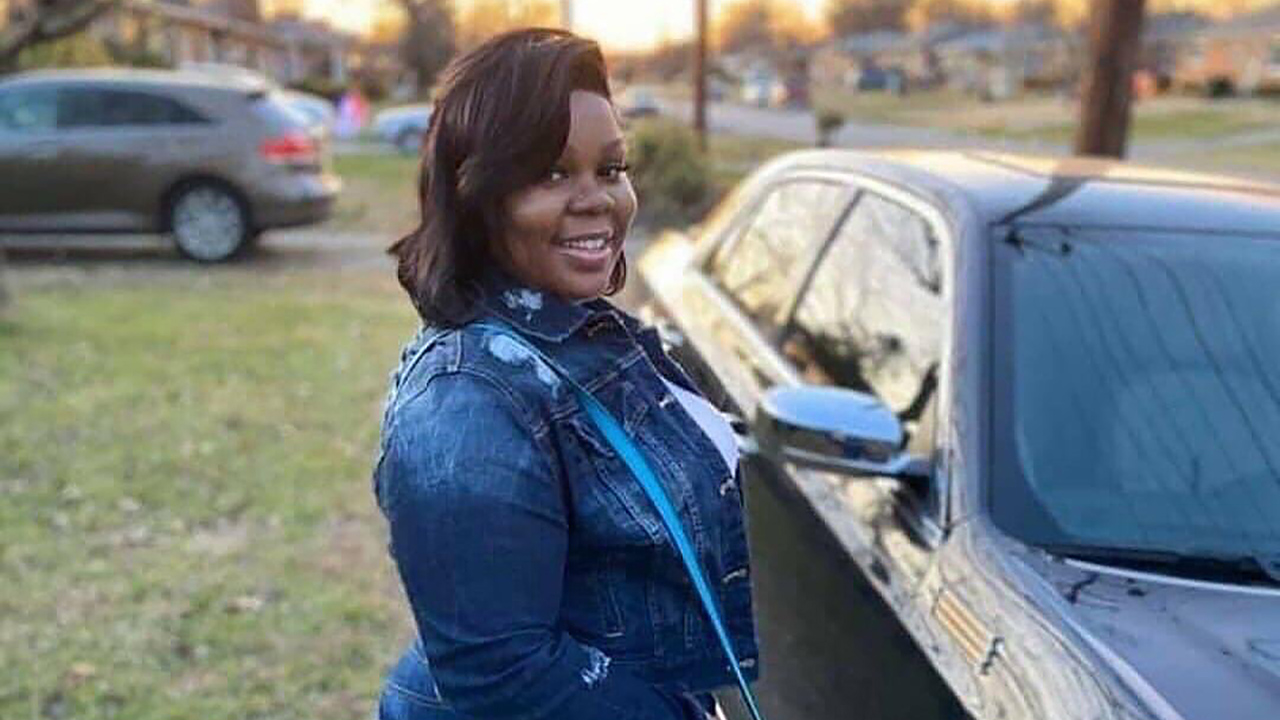 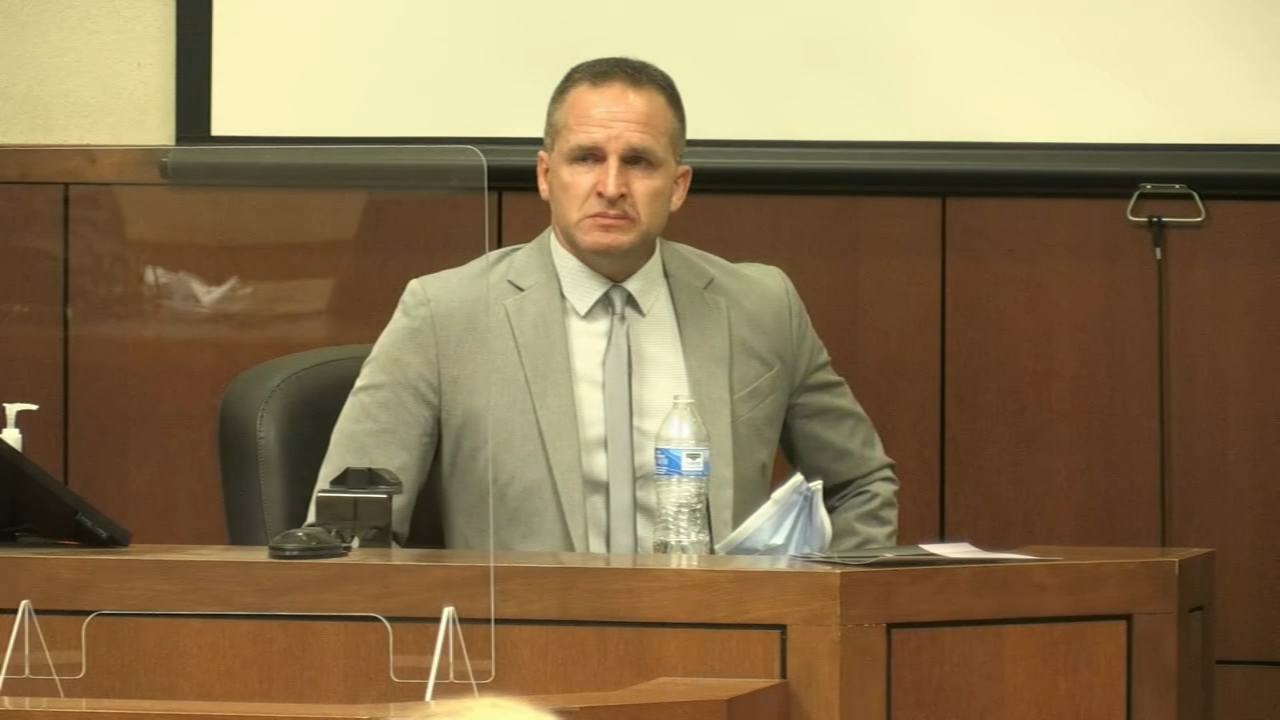 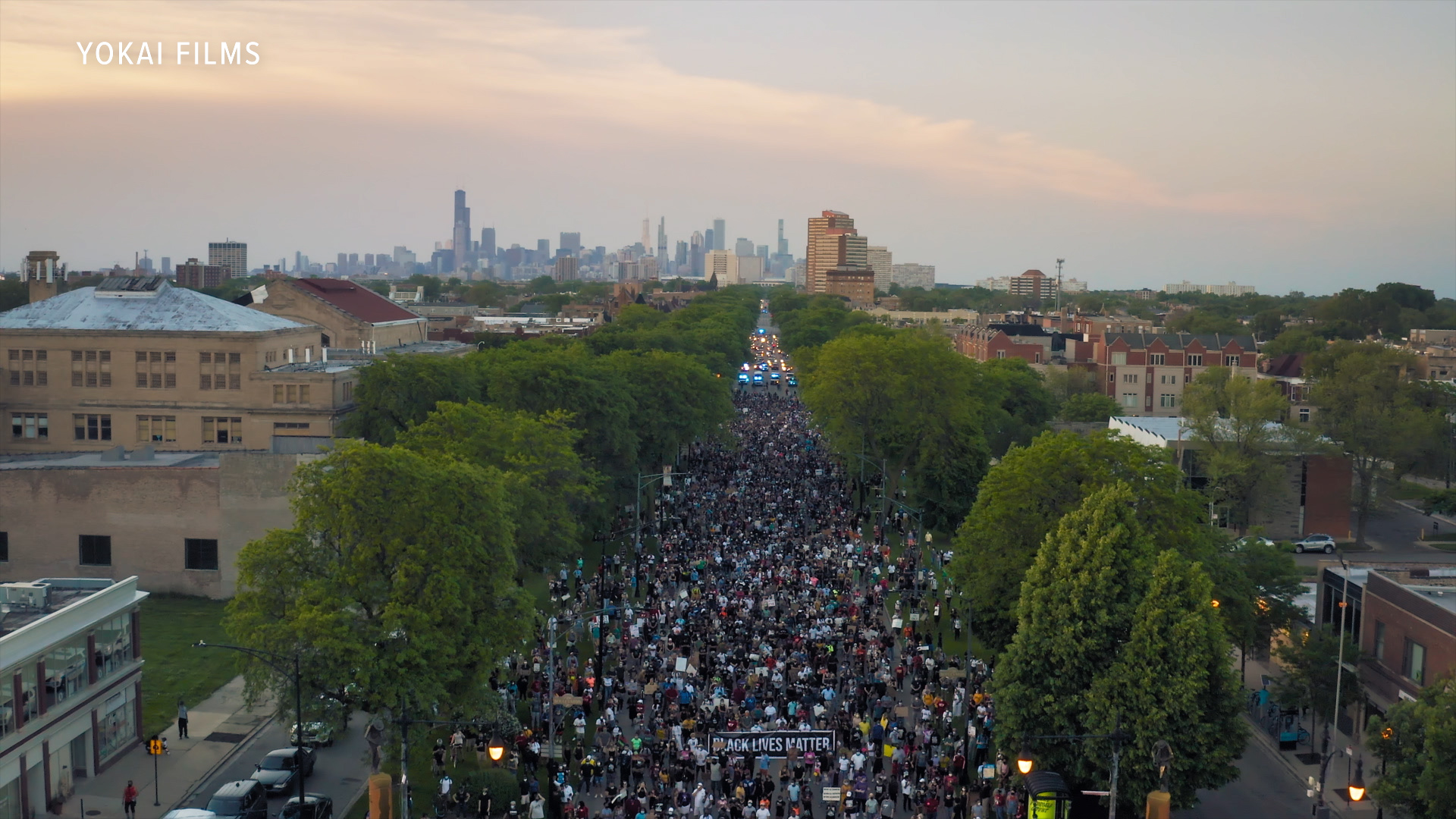 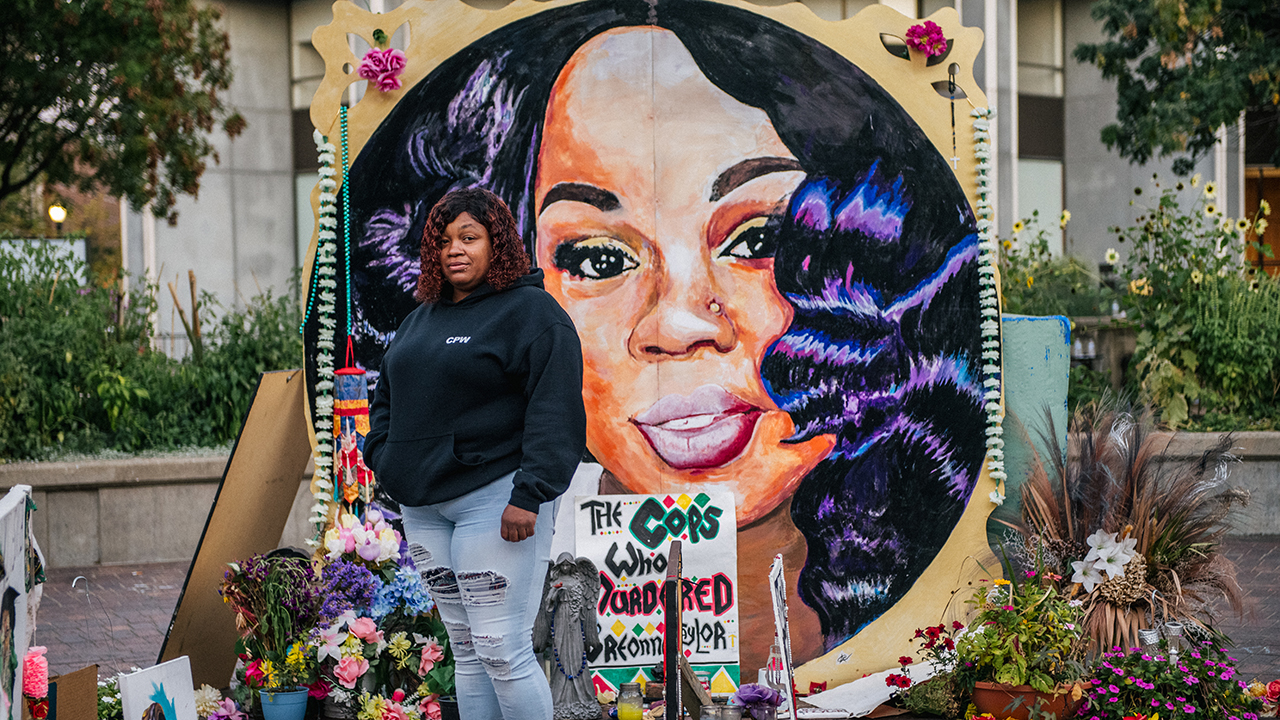