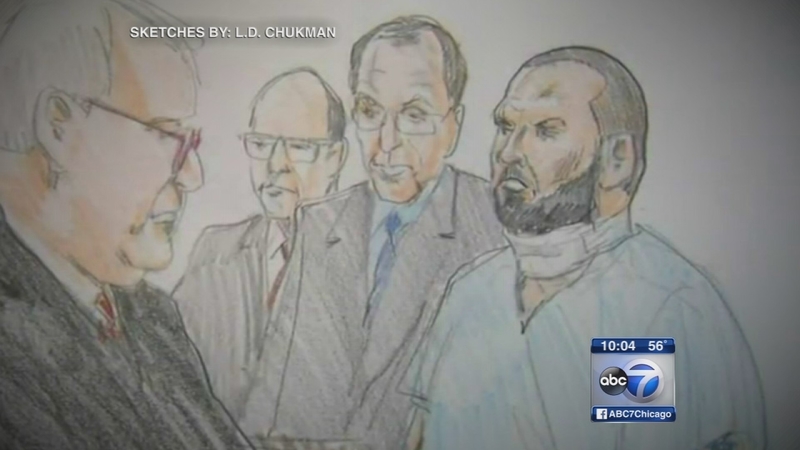 CHICAGO (WLS) -- Brian Howard, accused of setting a fire at the FAA facility in Aurora that led to a ground stop at Chicago airports on Friday, apologized to his family as he appeared in court. Flight delays and cancellations continue as O'Hare and Midway airports play catchup.

Howard, 36, of Naperville, is charged with destruction of aircraft facilities. He faces up to 20 years in prison, and was held without bond.

"I'm sorry," he said as he walked into court at the Dirksen Courthouse in Chicago.

"Don't apologize," several family members replied through tears. "We love you. We love you."

Howard was wearing hospital scrubs and had a large bandage over the front of his neck to cover a self-inflicted stab wound. He was released from the hospital and into federal custody Monday.

"On Friday, Brian tried to take his life. That he did so in a way that inconvenienced so many, he deeply regrets that," Ron Safer, defense attorney, said. Safer, a former federal prosecutor, said the former FAA-contract employee was suffering from personal demons that became public when he allegedly cut all the radar feeds and set them on fire with gasoline-soaked rags Friday morning at the Aurora facility.

"What I'd say to the public is he made a tragic mistake in the course of trying to end his own life," Safer said. Neither Safer nor his family explained what may have triggered Howard to take down the air traffic network he helped run. His actions, Safer said, were those of a troubled man who just happened to have access to a nerve center at the nation's air traffic control system.

"He knew this place inside and out," Air Traffic Controllers Union Vice President Brian Zilonis said. Zilonis says the FAA fell short in its contingency planning.

"They certainly never contemplated the loss of radar frequencies and data," Zilonis said.

All Chicago flights were halted for hours after the facility was evacuated, stranding thousands of passengers at Midway and O'Hare. Flights had to be transferred to other FAA facilities while repairs are made at the Aurora center. The Aurora employees were sent to other high altitude centers in Minneapolis, Kansas City, Indianapolis and Cleveland to help with the rerouting of planes. The Aurora center isn't expected to be back up to full speed until October 13, and delays could also last that long.

At Midway and O'Hare, 615 flights were canceled on Monday. Small regional jets with fewer passengers are the first to get scrapped.

FAA under fire after arson at Aurora facility 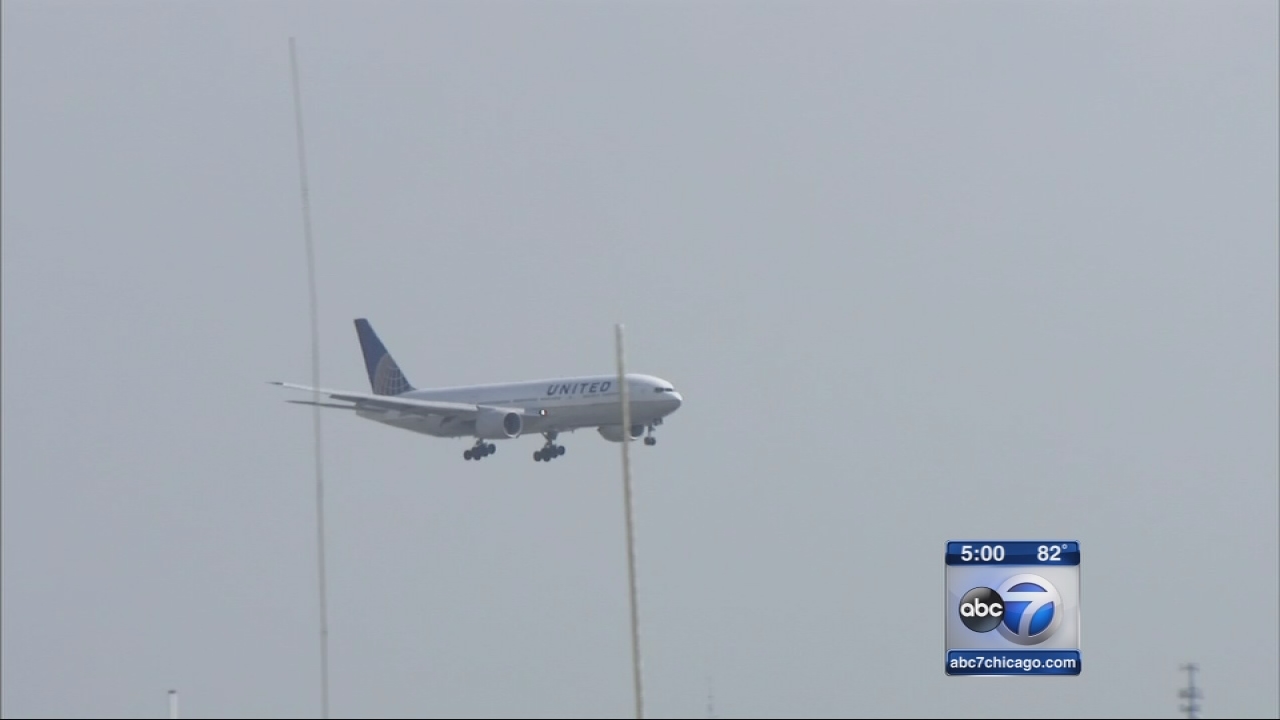 FAA to review procedures
Four days after a fire was set an FAA facility in Aurora, Chicago flights continue to face delays and cancellations.

The FAA has called for a complete review of security and contingency plans at all of its facilities as the Illinois Congressional Delegation calls for an investigation into the FAA's emergency and security protocols.

"We need to, as soon as possible, a plan to make sure this never happens again," U.S. Rep. Jan Schakowsky, (D) 9th District, said.

According to the FAA, Howard's background check and other reviews "did not reveal any kind of potential problem. "So, we need to dig into that. Was there something that might have been an indicator that was missed?" Huerta said.

Critics question why the FAA uses so many contractors, and how they are vetted.

"It does raise the question of FAA leadership going back a long time. We put people in there based on criteria that is not necessarily merit. And that is a mistake," Aaron Gellman, Northwestern University Transportation Center, said.