ByEvelyn Holmes and Ravi Baichwal via

Broadway in Chicago is back, starting with the 25th anniversary production of "Rent."

CHICAGO (WLS) -- After a year and a half dark, Broadway in Chicago is finally back.

Jenkins plays Mark Cohen in the musical theater hit's 25th anniversary tour, which takes to the stage at the CIBC Theater tonight.

Broadway in Chicago president Lou Raizin said after 18 months, the city's 250 theaters are coming back to life whole new set of safety protocols.

"From a fully vaccinated audience and a masked audience," he said. "The protections that are necessary by what we are still going through."

Broadway in Chicago typically draws 1.7 million people to theaters on a yearly basis, but that number dropped to zero during the pandemic.

Lyndie Moe plays Maureen Johnson in the current tour of "Rent," as she did in a previous tour from 2017 to 2019. She said taking to the stage will be exciting but different because of the collective experience of the pandemic.

"Going on stage, you have all that baggage to release. It feels a lot more grounded and real," she said.

"Rent" has a six-night run at the CIBC Theater. Patrons lined up early, desperate for the connection that live theater brings.

"It is a big deal for us who live in the city," said Rich Jordan, theatergoer.

The crowd's thunderous applause and enthusiasm actually delayed the start of the show. Everyone was grateful to be there.

"It has been a terrible, hard time for all the people who have been involved in this industry," said Larry Buening, who came in from Topeka.

Tuesday's celebration of the return of theater in the city happened to coincide with Chicago being awarded the Conde Nast Traveler Reader's Choice Award, which named the Windy City as the best big city in the U.S. for a fifth year.

"Simply put, we live in a gem that is recognized by many travelers from around the world," said Glen Eden, chairman of the Choose Chicago board of directors.

And businesses that benefit from the theater industry are boosted by their return as well. Petterino's restaurant saw a steady flow of diners hours before Tuesday's official return.

"Rent" is the first major production to return to Chicago; curtain goes up at 7:30 p.m. 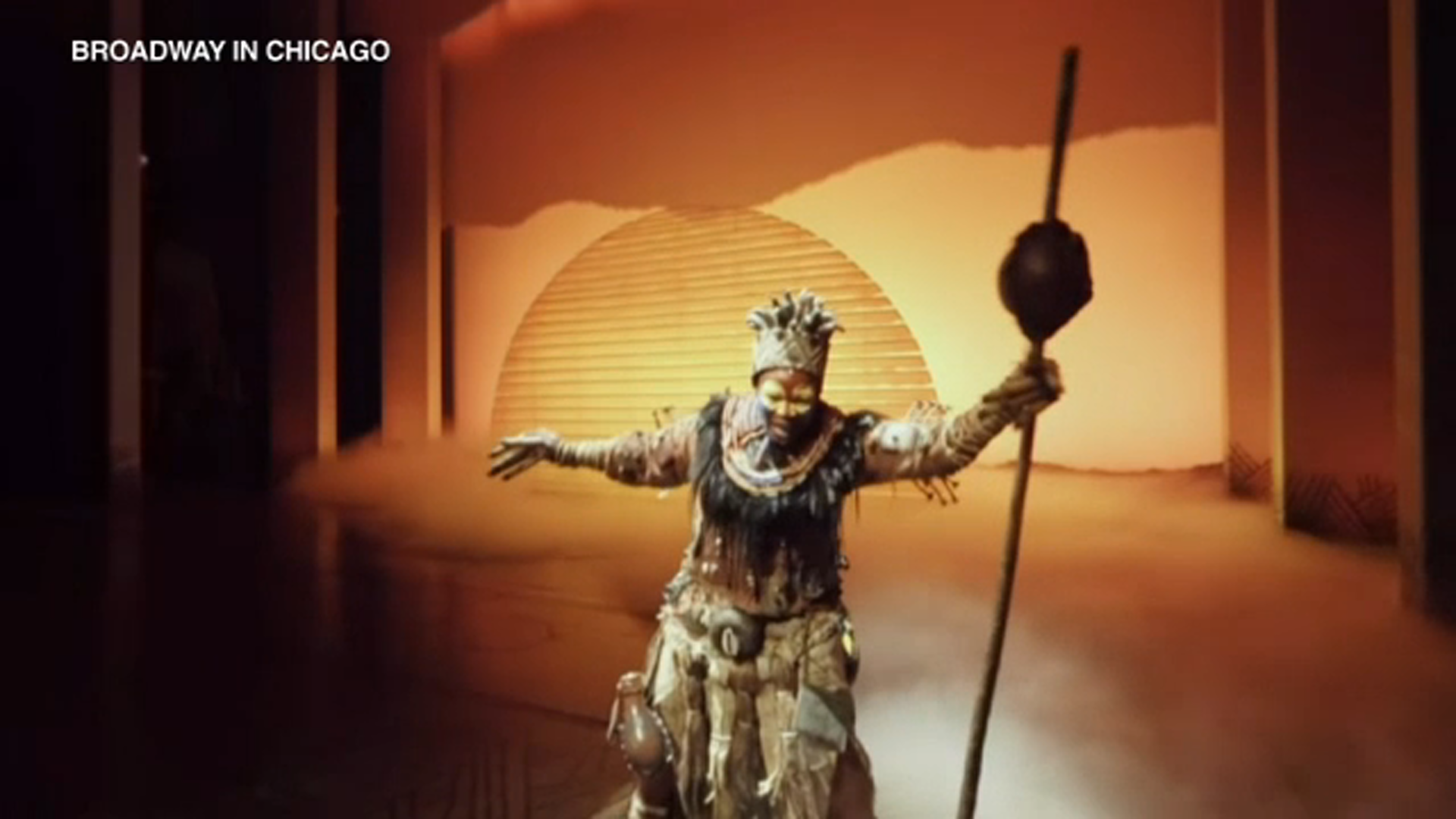 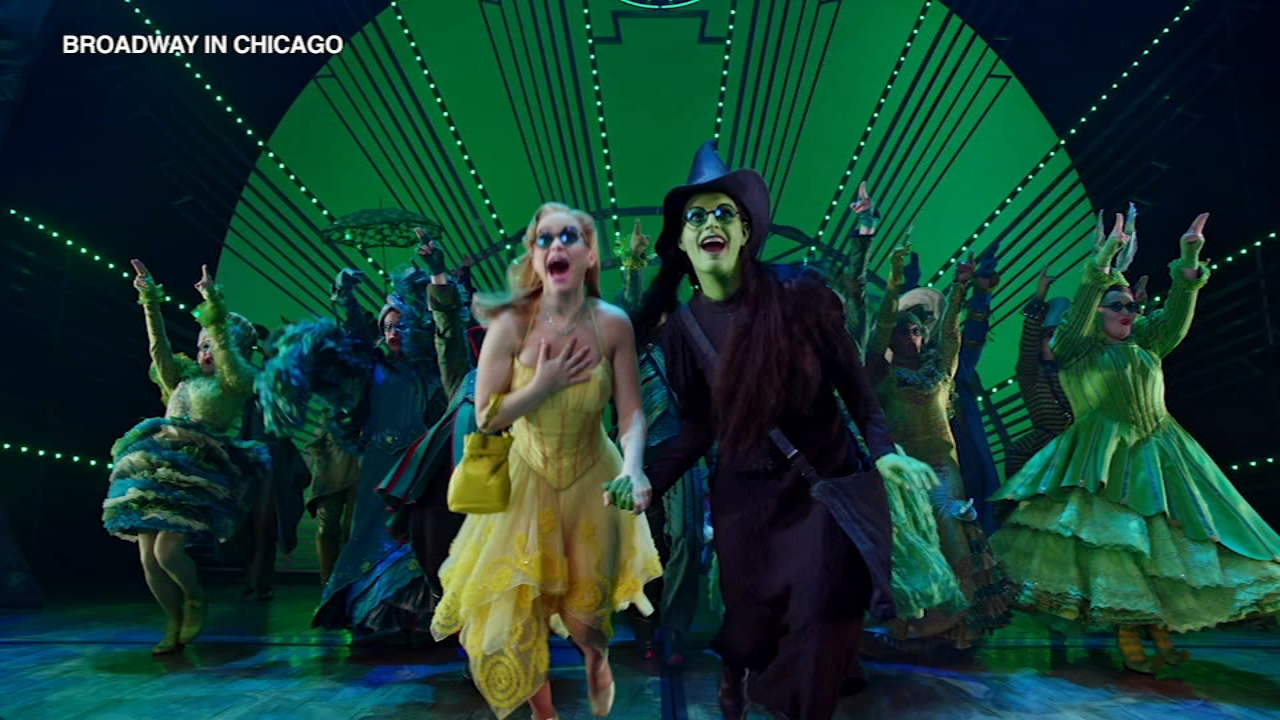 'Wicked' returns to Chicago next week 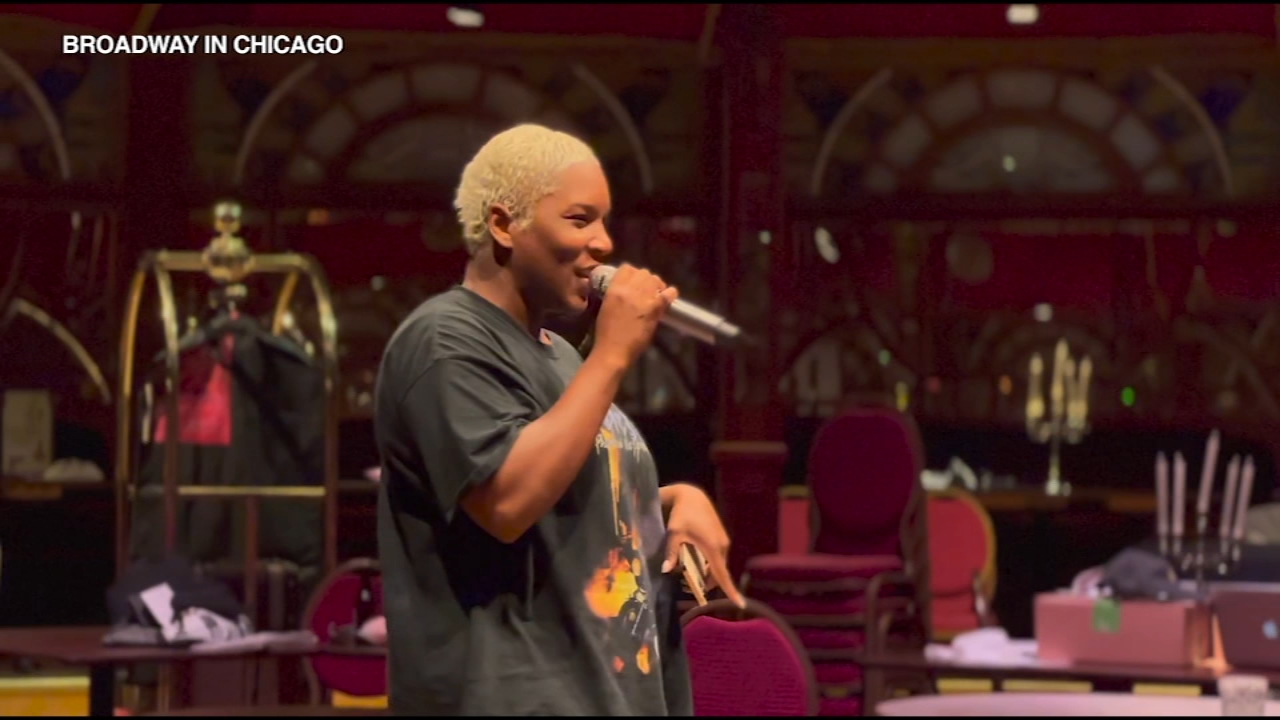 Cabaret ZaZou returns to Chicago with 'Luminaire,' at Cambria Hotel