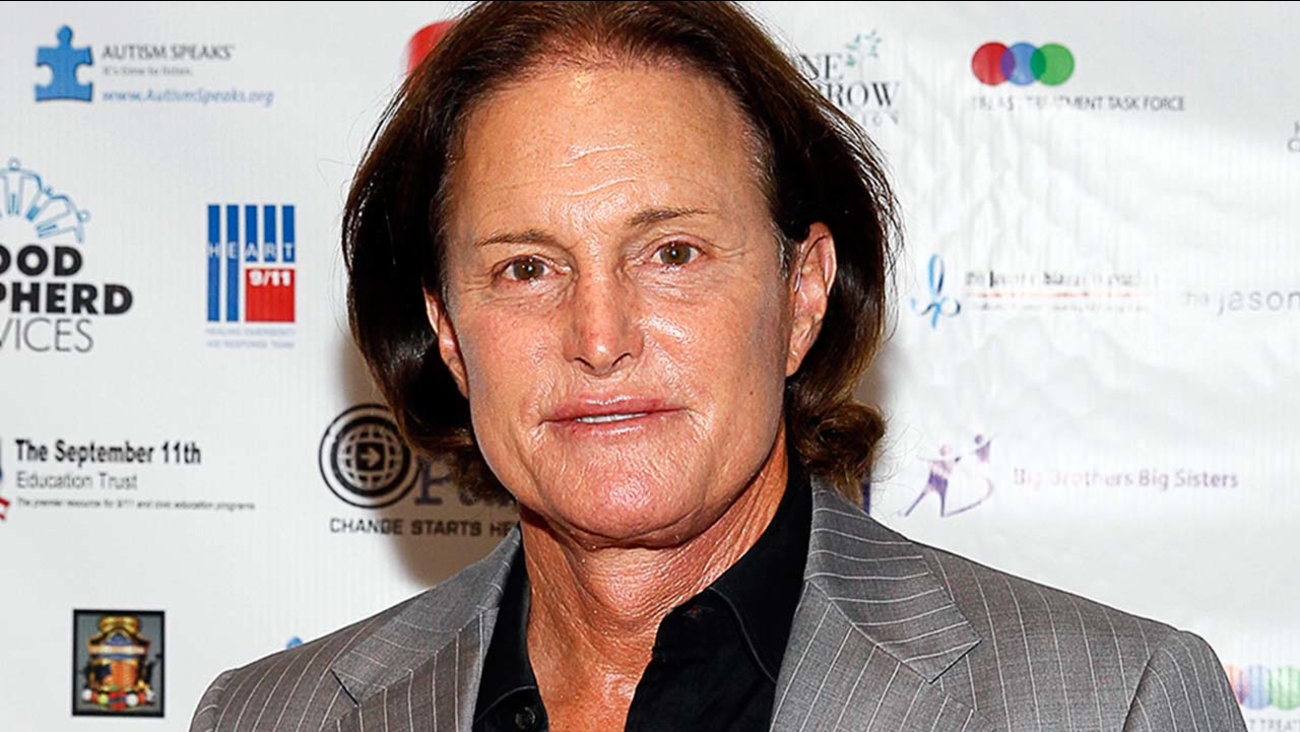 ABC has officially announced it will air its long-rumored interview with Bruce Jenner later this month.

It is believed that Jenner will open up about his decision to transition to living life as a female. ABC has not revealed any specifics about topics discussed in the interview, saying only in a press release that it is "far-ranging."

Jenner won a gold medal in the decathlon at the 1976 Summer Olympics. His life has been documented as a part of the E! series Keeping Up with the Kardashians.