Governor Bruce Rauner is clearly concerned about where the race stands on the eve of Illinois? primary election.

CHICAGO (WLS) -- Governor Bruce Rauner is clearly concerned about where the race stands on the eve of Illinois' primary election, and over the past few days his campaign has been obsessed with an ad by the Democratic Governors Association.

She said she will consider her campaign a success only with an upset victory Tuesday night. 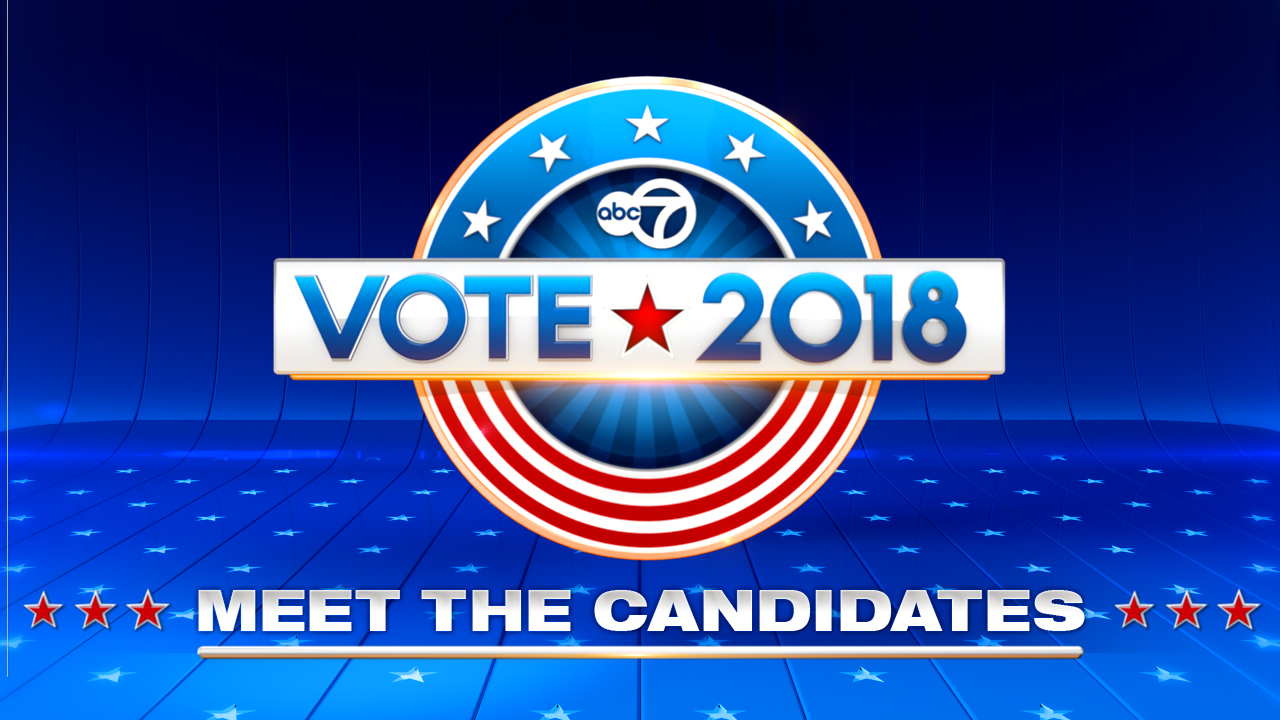