Police said one man was preying on patients in Berwyn and Riverside, using hospital intel to steal from people while they were sick and vulnerable.

BERWYN, Ill. (WLS) -- Police said one man was preying on patients in Berwyn and Riverside, using hospital intel to steal from people while they were sick and vulnerable.

Dorothy Marker was looking forward to coming home from a two week stay at MacNeal Hospital in west suburban Berwyn. Instead, she returned to find her world turned upside down.

"It was a mess, just ransacked. It was just unbelievable," said Amy Marker, victim's daughter. 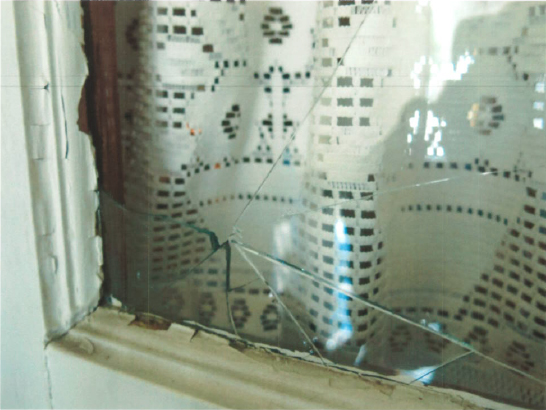 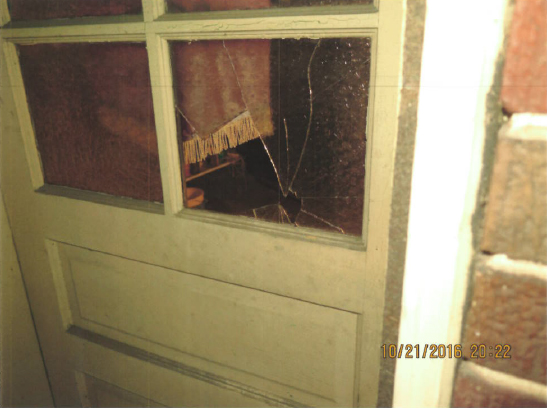 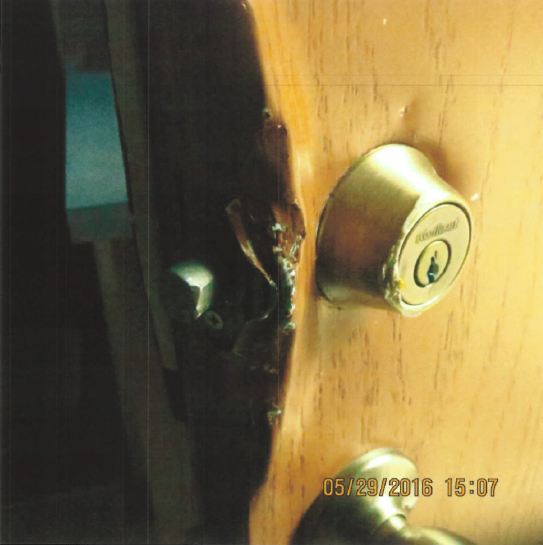 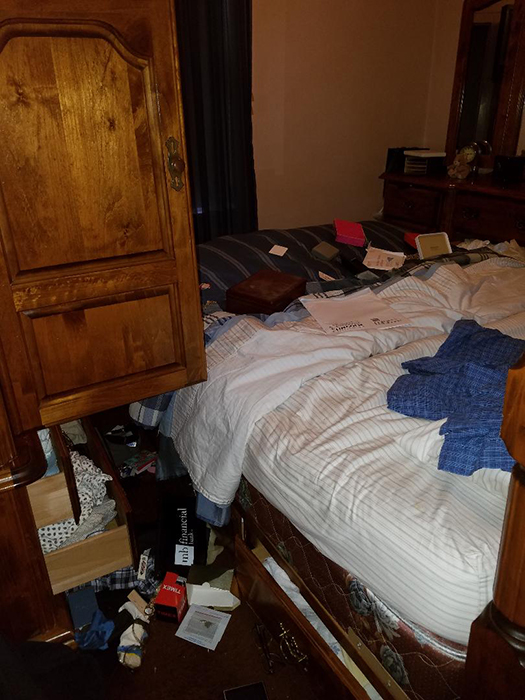 It was not a random robbery. Investigators from Riverside and Berwyn said Market was one of 18 victims, all of whom were widowed, female patients at MacNeal Hospital.

"Yes, while they are sitting in the bed recovering from whatever ailment, he broke into their house," said Detective Jim Lazansky, Riverside Police Department.

"He was assisting my mom with things like going to the bathroom and daily activities, and for him to violate that trust, it was just so egregious," Amy said.

Police also said Albavera would befriend the seniors to verify they lived alone.

"A lot of the victims told us once they found out it was him, 'Wow, now looking back he was asking me some weird questions,'" Lazansky said.

Leinberger is representing three of the victims, including Marker, in a lawsuit which includes an allegation that MacNeal Hospital failed to supervise a low-level employee who had access to a variety of sensitive information, like addresses of the patients.

"So what we are trying to achieve with this lawsuit is to get this hospital to change its ways and hopefully to send a message to other hospitals out there that people come there because they trust you and they expect you to take care of them not only medically but their information, their medical information, their financial information and their sensitive personal information such as where they live," he said.

Tenent Health, which owned MacNeal Hospital at the time of the burglaries declined to comment on pending litigation.

Illinois beefed up its protection of personal data with a 2016 law that said any entity holding personal information must "implement and maintain reasonable security measures to protect those records."

"Ask where my information is going. Be cognizant of who you are talking to, what information you are giving to what person," Lazansky said.

"An employee inappropriately accessed not only her information, but information for other elderly victims who lived alone. Was just unacceptable," Amy Marker said.

Most hospital and doctors require you to give your address for insurance and billing purposes, but you should always ask who has access.

Privacy experts say you should withhold your social security number and driver's license number from medical facilities; they don't need them as long as they have an insurance card number.

The victims never got their stolen jewelry back. Police said Albavera stole it and all the money is gone.