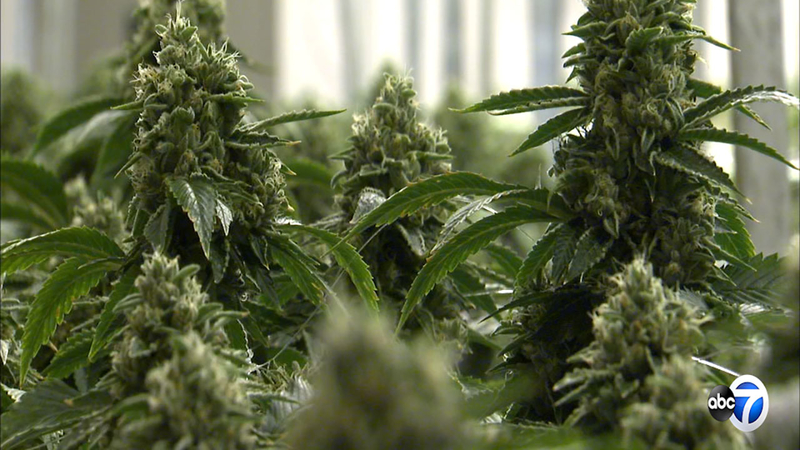 The village passed three ordinances to allow the sale of cannabis. The first was an ordinance to end zoning ordinance provisions concerning adult use marijuana businesses.

The third ordinance repealed provisions regarding adult use marijuana businesses.

Illinois passed a law to legalize recreational marijuana in 2019, and adult use cannabis officially became legal on January 1, 2020. The state saw more than $100 million in marijuana sales in October, with a record $75 million in recreational sales and another 33 million for medical marijuana.

The first 10 months of legal cannabis sales total more than $500 million, with about $300 million in medical marijuana sales.