WLS
By John Garcia and Liz Nagy
ELMHURST, Ill. (WLS) -- Mayors in DuPage County are the latest to push back against Governor JB Pritzker's Restore Illinois plan, saying they should be allowed to reopen faster than state guidelines.

Tuesday night a cluster of west suburban business owners, some unmasked, occupied the currently empty tables of an Elmhurst restaurant to devise an orchestrated reopening proposal.

"Maybe June 1 or a couple days into June, but definitely June 26 is pushing it," said Dominic Ranieri, co-owner of 100 South Chop House. "They're hurting people."

Right now, Governor JB Prtizker said restaurants aren't likely to see dine-in customers in any capacity sooner than June 26, and most businesses are shuttered until at least May 30.

Shaun Thompson said his cigar business is open for pickup, but it's not cutting it. He said other larger liquor stores and big box retailers are taking his customers.

"The ramifications of these actions, which they have guessed at, are going to be severe. They have designed a depression," Thompson said.

Businesses insist they can reopen safety and mayors are pressuring the governor, but IDPH data shows COVID-19 cases in DuPage county are up compared to last week.

Thompson, like numerous other DuPage County business owners, said he is ready to reopen now, and they shouldn't be lumped in with the more densely populated city of Chicago in the governor's plan.

In frustration, some owners have even considered defying the order.

DuPage County mayors are collectively lobbying the governor to open businesses before the end of the month.

The crux of their argument is that there are not as many cases in their towns as in Chicago and Cook County. The mayor of Burr Ridge even put out a letter arguing for reopening, saying, "There are only 10 more active cases in Burr Ridge than there were 14 days ago. We are crushing it!"

But according to data from the Illinois Department of Public Health, the number of Cook County COVID-19 cases have increased by 23% in the last week, while DuPage County cases are up 31%.

In terms of deaths from the virus, Cook County is up 27% over the past week while they have increased 25% in DuPage County.

"Everybody would like to draw a different map," Pritzker said during his Tuesday afternoon news conference and update. "We wish there was a national plan for reopening but there isn't."

Elmhurst Mayor Steve Morley has written a letter to the governor asking for the county to be considered separately, arguing their population is less dense.

"There's different facts about our location that allows us to battle this virus differently," said Morley.

"It's reaching a boiling point with our mayors. They are frustrated and exasperated," said Naperville Mayor Steve Chirico, who represents DuPage County mayors.

Chirico hopes to lobby Governor Pritzker in a meeting later this week.

The DuPage County Board is also lobbying the governor to reopen, but in the meantime, Tuesday morning they approved $7 million in stimulus relief for small businesses in the county.

"We did $7 million in the first allotment. By comparison, Cook County, which has about five times the residents did $10 million. So we're being pretty aggressive," said Commissioner Peter DiCianni.
Report a correction or typo
Related topics:
businessdupage countyelmhurstsmall businessjb pritzkercoronaviruscoronavirus illinoisreopening illinoiscovid 19
Copyright © 2020 WLS-TV. All Rights Reserved.
REOPENING ILLINOIS 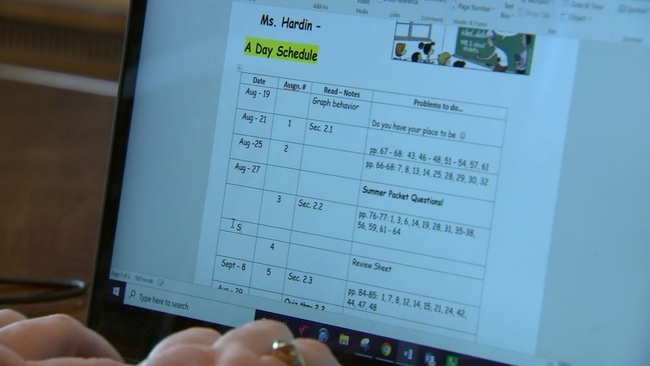 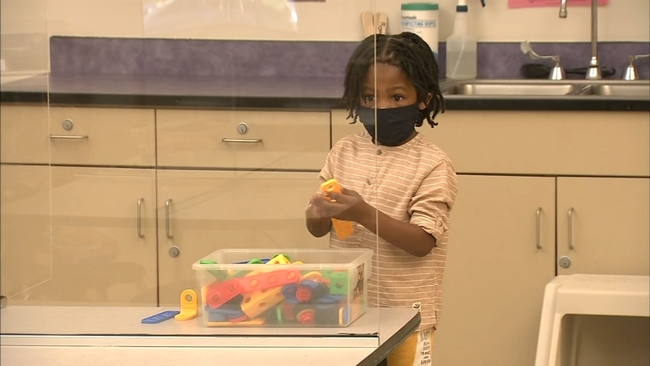 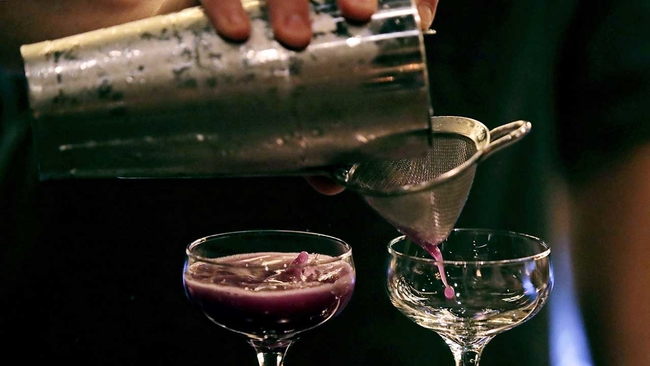