WLS
By Michelle Gallardo
CHICAGO (WLS) -- Flight attendants across the county held rallies as a federal moratorium on layoffs is set to end on Oct. 1, including in Chicago.

Labor unions have been negotiating individually with airlines to help minimize layoffs. United had already reached agreements with its flight attendants before announcing an agreement with the pilots' union Wednesday afternoon.

But that's just one airline, and even as others do the same tens of thousands are facing unemployment come Oct. 1.

He was one of dozens who rallied in Federal Plaza Wednesday morning, calling on Congress to help save their jobs.

"When your job's on the line, things get real very fast," said Jake Fisher, United Airlines flight attendant. "I happen to be married to a flight attendant, so it's a double whammy for us."

Even with the complete collapse of the travel industry in the wake of the COVID-19 pandemic American airline workers have been able to mostly stay employed, protected by the CARES Act, a payroll support program which expires for the airline industry in just three weeks.

If it's not extended, the airlines are warning that involuntary layoffs will number in the tens of thousands.

"The nice thing about payroll support is that the money goes directly to the frontline employees," Fisher said. "With the previous version, there was no executive bonuses. No stock buybacks. The money that the federal government gave to the airlines came immediately to our paychecks and kept us employed."

U.S. airlines currently employ upwards of 700,000 people. If massive layoffs were to occur it will affect not just the employees. Airlines will be forced to slash service across the board, further interrupting business and commerce nationwide.

Hawaii to allow travelers to skip quarantine with virus test 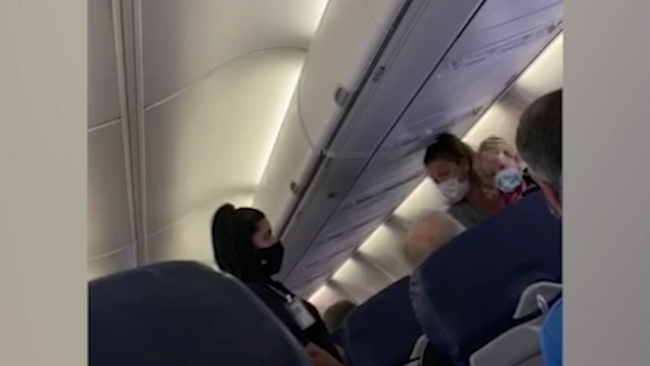 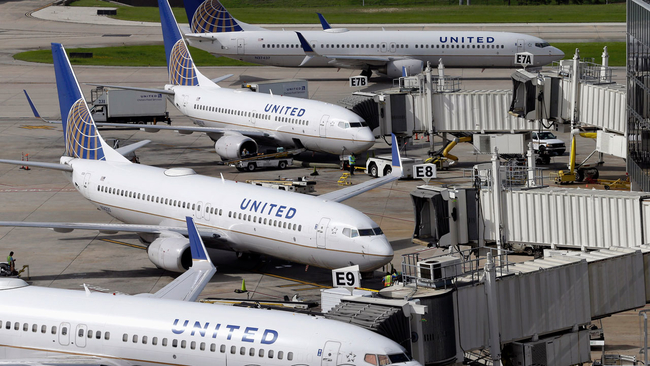 Pilots' union says it has a no-furloughs deal with United

Air travel and COVID-19: What to pack, how to keep safe
More Videos
From CNN Newsource affiliates
TOP STORIES