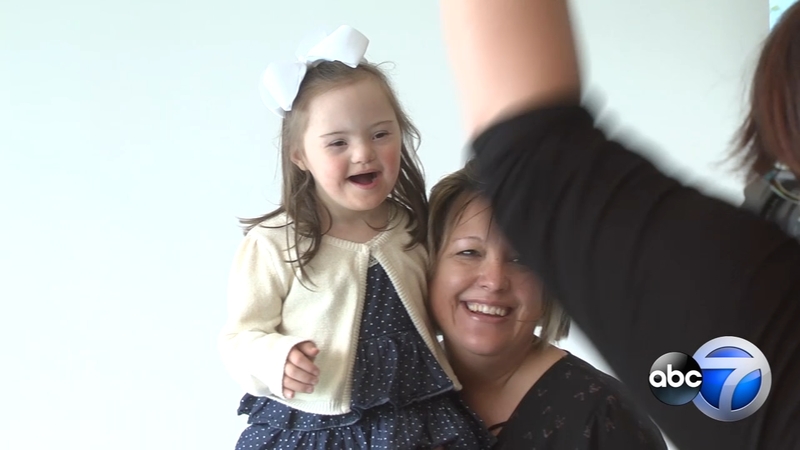 MUNSTER, Indiana (WLS) -- After a quick touch up from the make up artist, 10-year-old Blake Lynch modeled for the camera. Five-year-old Caleigh Heenan also visited Land O' Frost's offices to pose for her own set of professional head-shots. But the kids smiling for the cameras don't look like children you would see in many advertisements. These are kids with special needs, teaming up with Land O' Frost to let other businesses know those with disabilities are also consumers.

According to the U.S. Census Bureau, nearly a fifth of the U.S. population had a disability in 2010. So including this group in advertising is more than doing good, it's good business.
Report a correction or typo
Related topics:
businessmunsterspecial needs childrenadvertisingdown syndrome
Copyright © 2021 WLS-TV. All Rights Reserved.
ADVERTISING 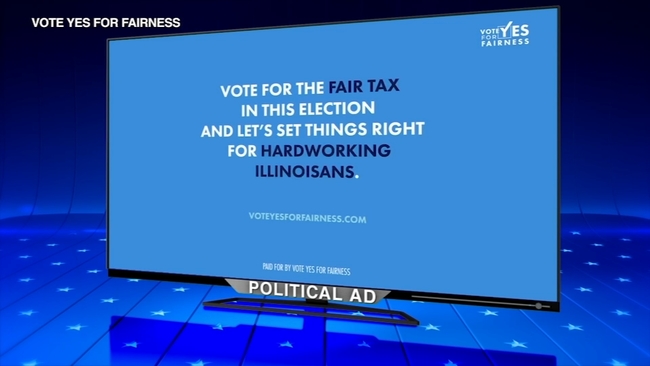