WLS
By Sarah Schulte
NAPERVILLE, Ill. (WLS) -- The Naperville City Council voted Tuesday night to opt out of recreational marijuana sales once it is legal in 2020, bowing to pressure from residents.

Jennifer Bruzan Taylor founded the Opt Out campaign and has fought hard to keep those sales out of Naperville, a community known for its family-friendly image.

"It could hurt our brand, not help it, so why bring it here, there is nothing family friendly about recreational marijuana," she said.

Taylor and over 300 supports of her Opt Out campaign packed the Naperville City Council Tuesday night and successfully convinced council members to vote against the sales.

"I wanted to show the city council that the citizens of Naperville from all different spheres, classes, races and political parties, that we did not want recreational marijuana stores in Naperville," Taylor said.

But her work is far from over. While the door to recreational marijuana sales is closed for now, the city council agreed to possibly send the issue to voters. A referendum could be on the ballot in March 2020.

"It sounds progressive to make it available here, but it's just a matter of time so why not be part of what is happening now?" she said.

Naperville has a medical marijuana dispensary in place, and it was one of the first in Illinois to be granted a recreational license. Based on population, the suburb could have up to five recreational dispensaries.

From a revenue perspective, Mayor Steve Chirico said it's an opportunity Naperville can't afford to lose.

"If you were to max out the number of dispensaries allowed, I think very conservatively you could look at a couple million dollars in revenue," he said.

Municipalities are allowed to implement a 3 percent tax on marijuana sales, something Chirico said the city would do if recreational sales are allowed in the future. 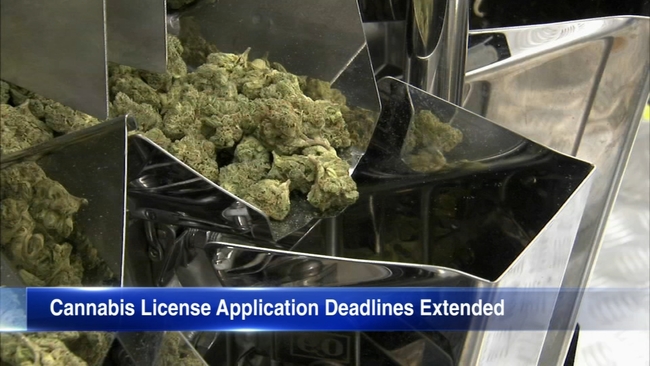 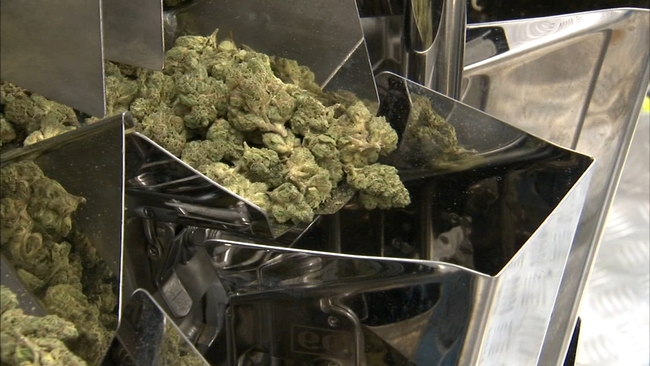 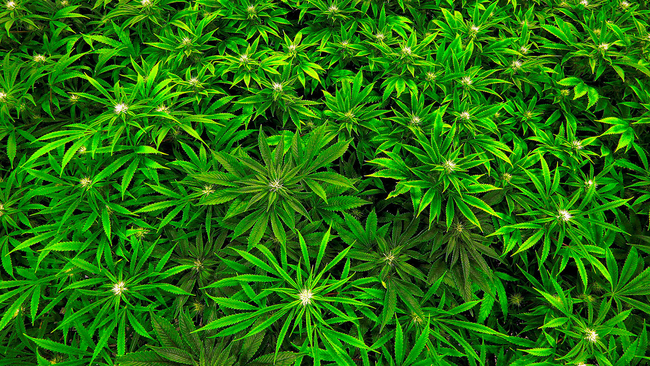