By CNN
CHICAGO, Ill. -- Sears was facing the possibility of shutting down, until it reached an 11th-hour deal Tuesday to stay open, at least for now.

After two long delays at a morning hearing in bankruptcy court, attorneys for Sears announced it had accepted a revised bid from a hedge fund controlled by Eddie Lampert, the chairman and former CEO of Sears. The deal could keep 425 of the stores open.

A judge still needs to approve the agreement.

The future of Sears is still up in the air, but it appears the end could be near for the iconic Chicago retailer.

Lampert's $4.4 billion offer does not complete the sale, but rather starts an auction that is due to be completed on January 14. It is still possible that those wishing to shutdown the company will bid more for the assets than Lampert is offering.

But the deal announced Tuesday afternoon at least gives the company a chance of surviving, which appeared to be slipping way heading into the hearing.

Lampert had submitted a bid on December 28. Sears had until Friday to accept it, but the company has not commented on the status of the bid. Reports swirled that Sears had decided it was not a viable option to stay in business and that it would ask the court Tuesday for permission to start shutting down.

Sears filed for bankruptcy in October, but said it hoped to be able use the process to stay in business.

Lampert's bid said he plans to offer jobs to 50,000 Sears and Kmart employees. Under changes in the bid reached in negotiations, he will have until Wednesday afternoon to make a $120 million cash payment.

But it wasn't immediately clear just how much additional cash Lampert will pay for the assets. It is known he expects the new Sears to borrow $1.3 billion from three leading banks.

RELATED: Sears through the Years: 7 Things to Know 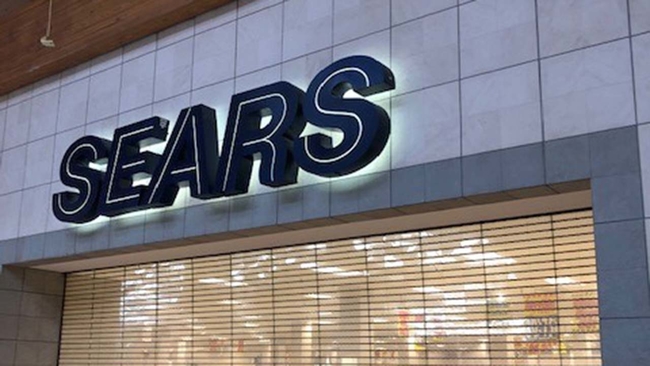 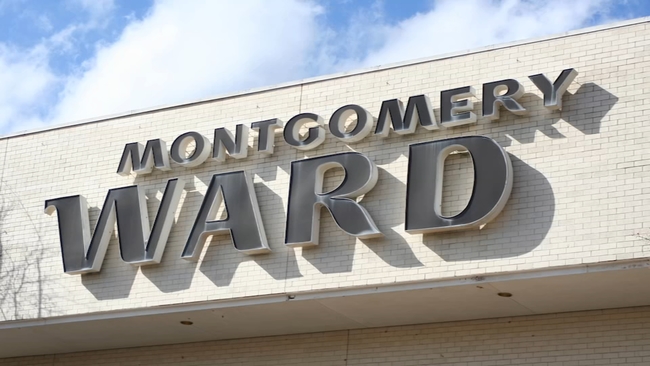 Stores no more: Iconic Chicago retailers that have disappeared 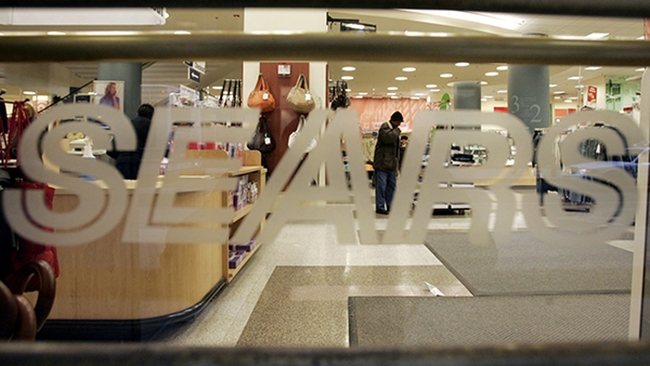