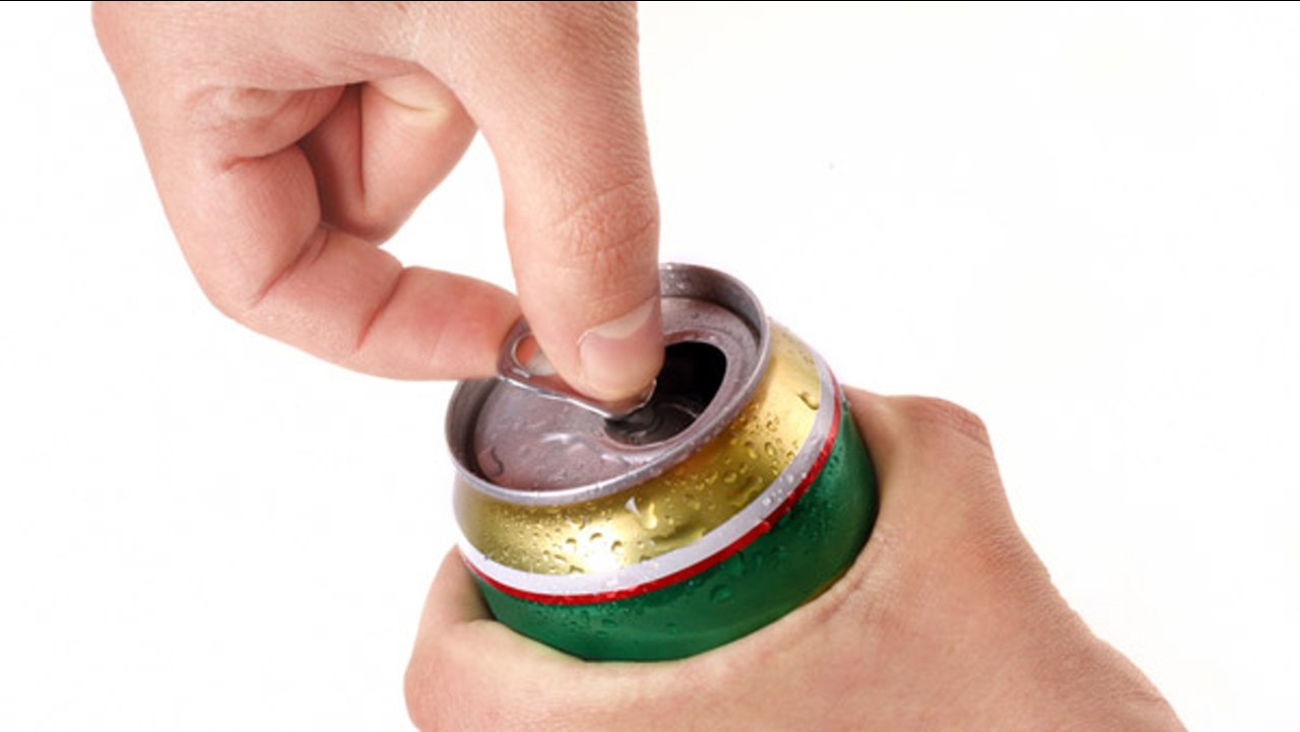 And that's only the beginning. Tariffs, quotas or both could also start a trade war with China.

Trump said Thursday that his administration will impose a 25% tariff on steel imports and 10% tariff on aluminum. He said the official announcement will come next week. It was not clear whether Trump would exempt some countries from the tariffs, as his national security advisers have urged him to do to avoid hurting American allies.

At the heart of the looming trade action is Trump's campaign promise to create good-paying jobs in the United States, particularly in factories, by getting tough on trade. Trump argues that American factory workers have been treated unfairly by trade deals, and many workers agree.

Researchers, though, say automation is much more of a job-killer and the United States should focus more on job training than tariffs. (Trump has said job training is important, but his commitment to funding it is mixed.)

The stock market fell sharply after the announcement. The Dow, S&P 500 and Nasdaq fell more than 1%. US Steel rose by 6%.

The United States is the world's biggest importer of steel and aluminum, so any of these options would ripple throughout the global economy.

Both metals are crucial raw material for autos, airplanes and appliances made in the United States. The construction, oil and utility industries use them for beams, pipelines and wires, as well as cans for food and drinks.

The tariffs by themselves will probably make ordinary items produced with aluminum - think beer cans and baseball bats - more expensive, assuming the companies that make them decide to pass the cost of the tax on to customers. History shows that's generally what happens.

"This action will cause aluminum prices to rise and is likely to lead to job losses across the beer industry," Molson Coors said in a statement. "American workers and American consumers will suffer as a result of this misguided tariff."

The Beer Institute, an industry group, said the 10% aluminum tariff would result in the loss of 20,300 jobs at bars, breweries and every task in between. It cited an analysis from John Dunham & Associates, an economic consulting firm in New York.

Manufacturing advocates say the price increases would be small because the trade measures would boost steel and aluminum production in the United States. U.S. Steel stock jumped 5% on Thursday in anticipation of a tariff announcement.

Now that Trump has promised tariffs, one big question is how other countries, especially China, might retaliate.

They could slap their own tariffs on American products. Farmers in particular are worried. The United States is one of the world's top producers of soybeans, and its top client for soy is China, one of the countries that Ross recommended targeting with tariffs.

American manufacturers also depend heavily on selling their products abroad to stay afloat and could be hurt by tariffs overseas.

The United States imports most of its steel - 16% - from Canada. It imports 13% from Brazil, 10% from South Korea, 9% from Mexico and 9% from Russia, according to a Department of Commerce report from December 2017.

China would still feel the pain from protective U.S. measures. A lot of China's steel makes its way to the United States indirectly. Economists say China sends unfinished steel products to South Korea and Vietnam, where workers put on the final touches before the finished product is shipped to the United States under another country's label.

The Business Roundtable, a powerful business lobby, said in a statement that it strongly disagreed with Trump's decision. Tariffs will "hurt the U.S. economy and American companies, workers and consumers by raising prices and resulting in foreign retaliation against U.S. exporters," the organization said.

The European Union and Canada both condemned the decision and hinted at retaliation.

There's no telling where a trade war might lead, or where it would end. Trade wars can get out of control. The last large-scale trade war made the Great Depression in the 1930s worse.

This all started last year, when the Trump administration invoked a rarely used law to argue that imports of steel and aluminum from all nations put U.S. national security at risk.

Trade experts compare the law to a sledgehammer. It gives Trump unchecked power: He can raise tariffs or quotas as high as he wants without congressional approval.

There is little doubt that China sells its steel at unfairly low prices. Previous administrations already imposed hundreds of trade sanctions against Chinese steel imported into the United States.

Many economists say China is still flooding global markets with cheap steel, which suppresses prices of steel from other countries that export to the United States.

It's unclear whether tariffs or quotas would fix that global glut of steel. The only certain outcome, trade experts say, is that China would strike back.