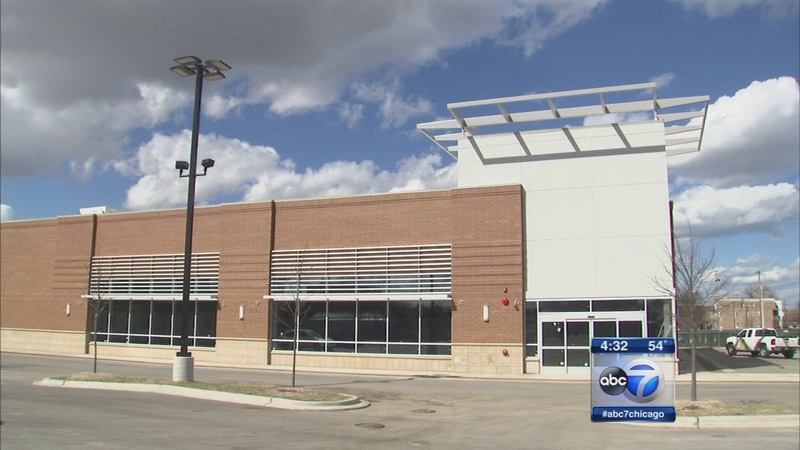 More than six acres off 111th Street will become a Whole Foods distribution center for all of its Midwest stores, adding to the development already underway in the Pullman neighborhood.

"We've proven that we can open stores in places where people might think that Whole Foods wouldn't fit in," said Michael Bashaw, Whole Foods regional president.

The grocery chain outgrew its center in Indiana and is bringing its new center to a site next to the Pullman National Monument, which honors the history of train manufacturing, the nation's labor movement and the Great Migration.

"It's another great day for the Pullman-Roseland community, and another bad day for Indiana. And I'm a very happy person," Mayor Rahm Emanuel said.

The announcement comes as Whole Foods is having a new store built in the Englewood neighborhood. The first of three informational sessions about jobs at Whole Foods will be held at 5:30 p.m. Thursday at nearby Kennedy King College.

Whole Foods expects to hire 90 employees for the Englewood store and 150 at the Pullman Center. Any economic investment is welcomed by residents in both neighborhoods.

"To see this renaissance is just wonderful. I mean, we've been waiting a long time," resident Mike Shymanski said.

"The violence is still heavy here, no need to sugar coat it," Everett Henderson said.

A longtime Pullman resident, Henderson said the growth of businesses in the area hasn't completely turned the tide, but it's a start.

"As long as they have something to hope for and there's something to do, and they can get off the streets and make some money, then they can get their education and do all them good things, then the violence will decrease," he said.

Hiring at the Pullman distribution center won't be done until much closer to its planned opening in 2018. The Englewood store opens in September.