SAN FRANCISCO -- As California enters what could be one of the worst wildfire seasons on record, an image is going viral that captures the exhaustion and the fatigue that firefighters are already feeling.

The photo shows Captain Justin Grunewald, a member of a U.S. Forest Service hotshot crew, taking a break while battling the Willow Fire in Big Sur.

"One of the things that's been challenging here is that the terrain is so difficult to get to, even for the firefighters, that we were reliant on images from crews," Captain Thanh Nguyen, a Public Information Officer for the Willow Incident, said. "And we just happened to stumble on that one and it really paints a picture on what it's like to be out there."

The photo was taken by Captain Lincoln Peters who, along with Grunewald, works on the Mill Creek Hotshots Crew 4 from Southern California. Crews like theirs are tasked with doing some of the most grueling and challenging work that can lead to burnout.

"It's the beginning of the season, and we're seeing fire right now and the amount of acres burned so far that normally we see towards the end of the summer," Capt. Nguyen explained.

The image, which went viral on Twitter, is also a distressing and somber reminder that the fire season is only beginning and there are many dry and potentially dangerous months ahead.

"This image resonates with all of us who have been doing this. A lot of us are still trying to recover from the fatigue that we all accumulated from last year's fire season," Capt. Nguyen said.

"And the side of it is, we understand that the fatigue is not just for the firefighters but also the public, too, who are having to deal with this, especially if it's in their backyard," he continued. "So you know, the picture really struck a chord with a lot of people." 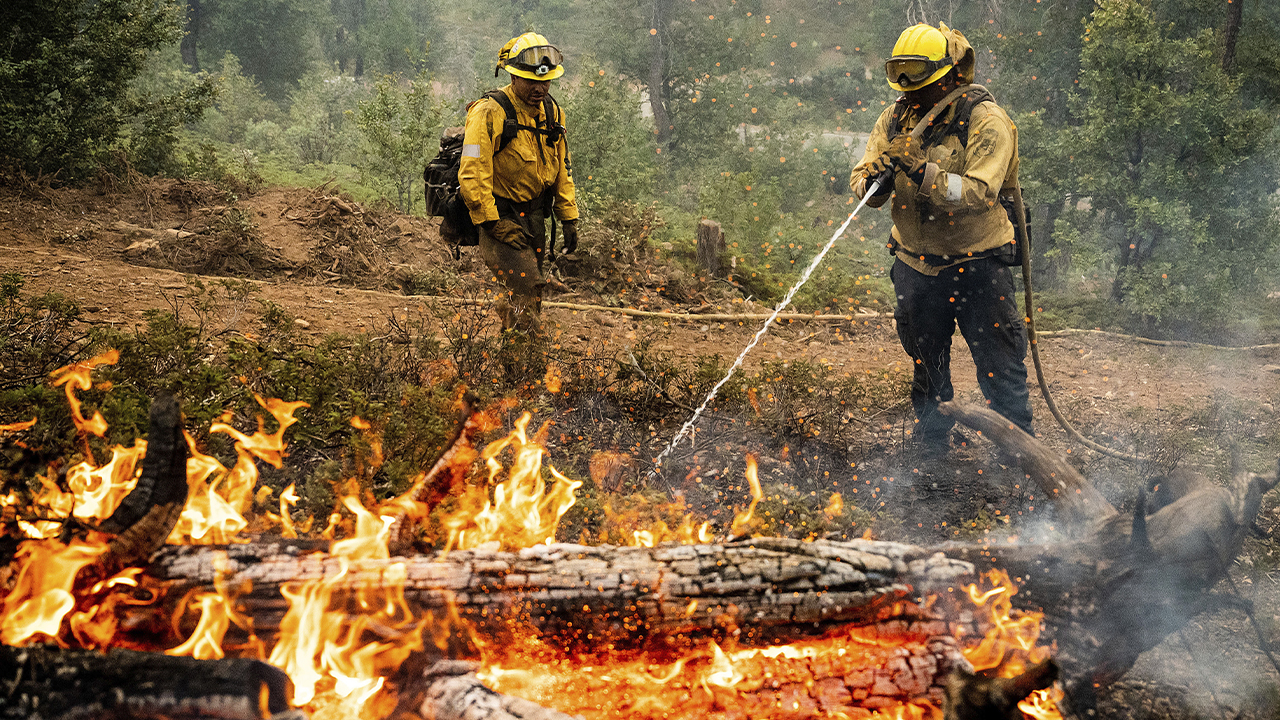 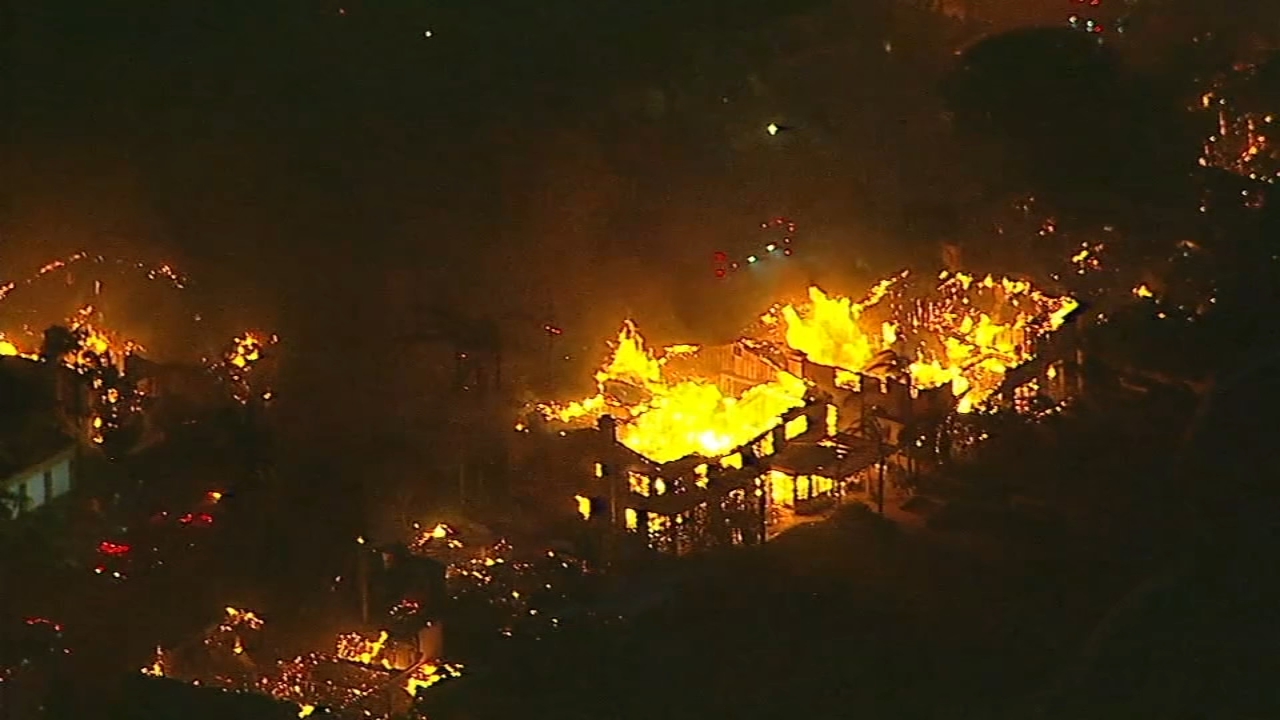 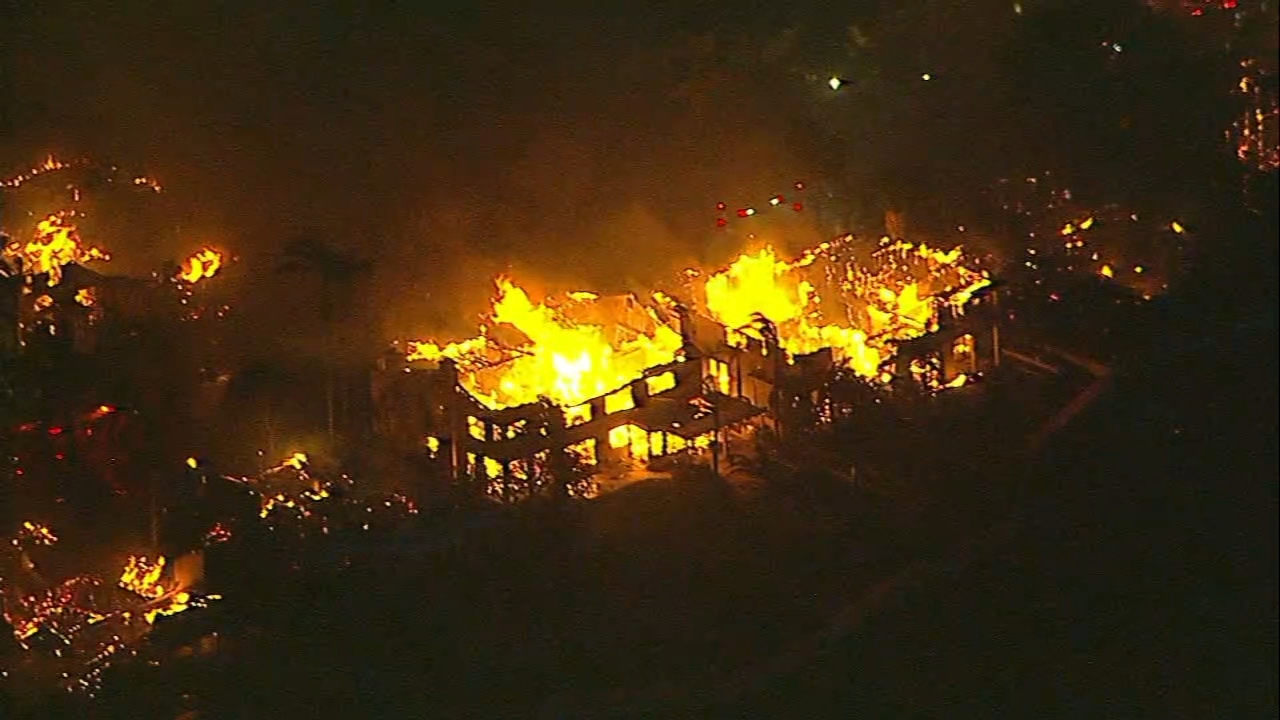 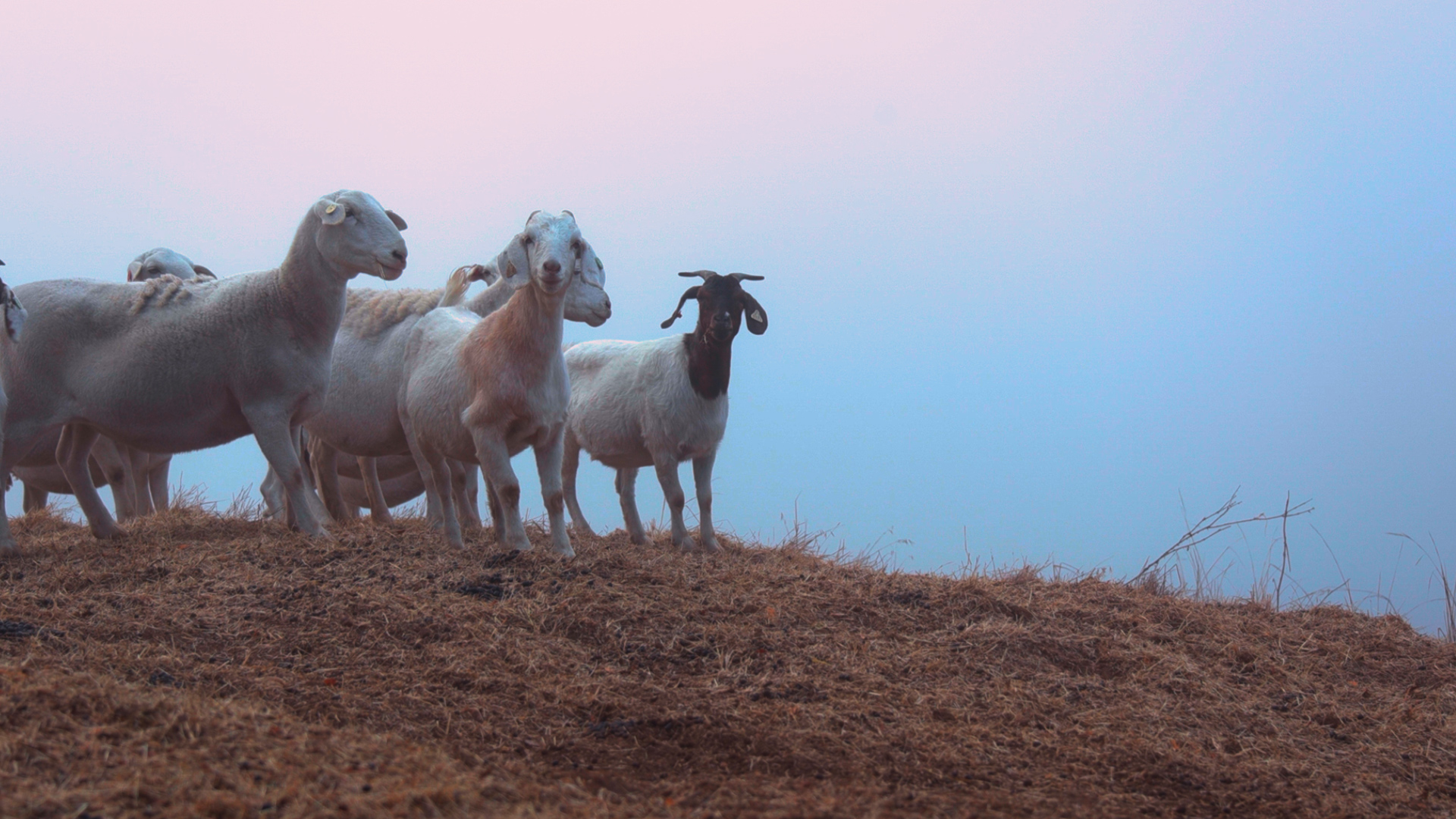 Goats and sheep are helping fight the spread of California wildfires