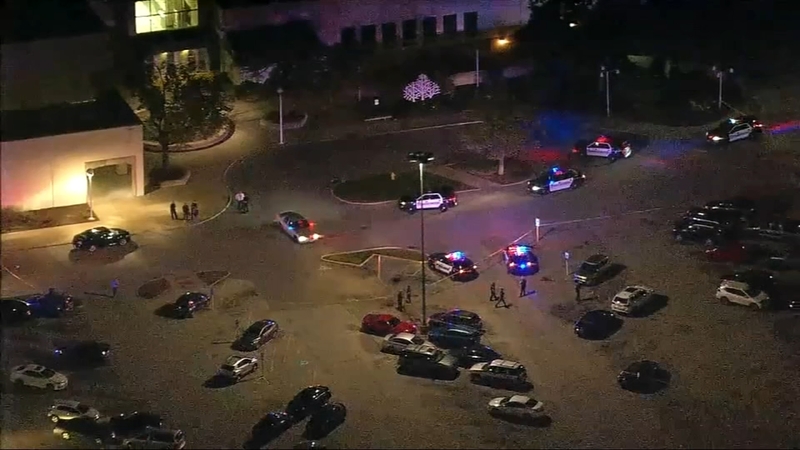 CALUMET CITY, Ill. (WLS) -- Police are looking for the gunman involved in a drive-by shooting that left two people wounded at a mall in south suburban Calumet City.

Police said the shooting happened around 6 p.m. in the parking lot near the entrance of Macy's at the River Oaks Center Mall.

Police said it's still unclear what provoked the shooting, but it did appear that the shooting was not random and the teens may have been targeted.

"We still have an increased presence here. This particular incident is not tied to the mall in anyway," said Calumet City Police Chief Christopher Fletcher.

Bishop Renaldo Kyles, who has a church near the mall, said he's calling on the mayor and police to use every resource to stop the violence in Calment City.

Mall officials said they're cooperating with the Calumet Police Department's as they continue their investigation.

ABC7 Chicago reached out to the mayor of Calumet City and the Calumet Police Department, but have not heard back.