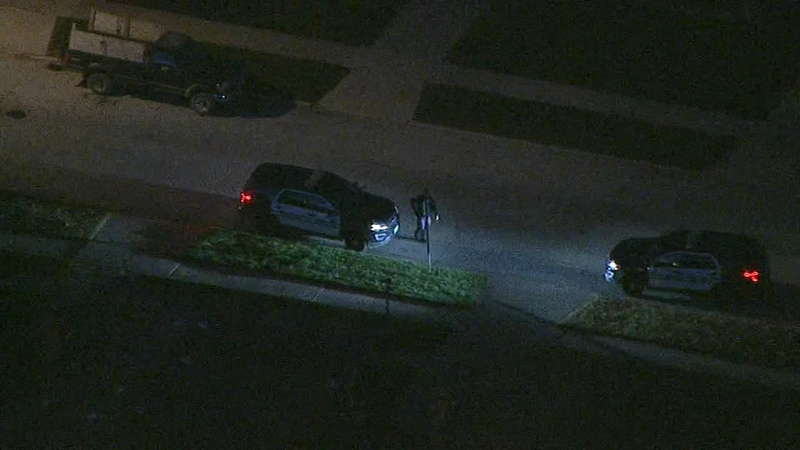 CALUMET CITY, Ill. (WLS) -- A Calumet City police SUV was stolen by a suspect in an attempted carjacking at a gas station Tuesday morning, a police spokesman said.

Police responded to a carjacking attempt at about 6 a.m. at a gas station on Sibley Road, the spokesman said.

When officers arrived at the scene, police said four suspects ran off in different directions. While officers searched the surrounding neighborhood, the spokesman said one of the suspects returned to the scene and stole a marked police SUV.

The suspect drove the police SUV toward the Bishop Ford Freeway and the vehicle's GPS tracker led police to 99th and Green streets, where the vehicle was found dumped, the spokesman said.

Nothing was taken from the SUV and no suspects are in custody.