CHICAGO (WLS) -- The Independent Police Review Authority reopened the case involving a 19-year-old man who was shot and killed by Chicago police in 2011 on Monday.

Officers involved in the shooting of Calvin Cross were cleared two years after the shooting, but the family fought to re-open the case.

An official with IPRA said that the investigation will include, "Having clean eyes on the case."

Calvin Cross's only run-in with police, his mother said, was for violating curfew when he was 15 years old. With no criminal record, his family believes the night he died he saw officers approaching him - one with an assault rifle - and ran.

Three cops chased him, documents show. Claiming he had a gun, they fired more than 40 rounds. Five bullets hit Cross; the fatal wound was a shot to the head.

The revolver police say 19-year-old Cross pointed at three officers and fired is a Smith and Wesson. Evidence photos show the gun was rusty, discarded on a sidewalk dozens of feet from where Cross died.

His family has always insisted it was planted.

"No fingerprints on the weapon, the gun had never been fired and could be fired it was so old," said Dana Cross, the victim's mother.

But in an interview with the Independent Police Review Authority, one officer said, "I saw him bring the weapon towards us. And I saw a muzzle light, shooting out at least three times."

But state police would determine the gun couldn't even fire.

Cross's mother said she believes police murdered her son, and says none of the officers involved have ever been disciplined.

"They've been working. And they're still working. And I don't think that's right because my son didn't do anything to deserve what they did to him," she said.

The city of Chicago settled the case for $2 million. That money is in a trust for Calvin Cross, Jr., who was born months after his father was killed. 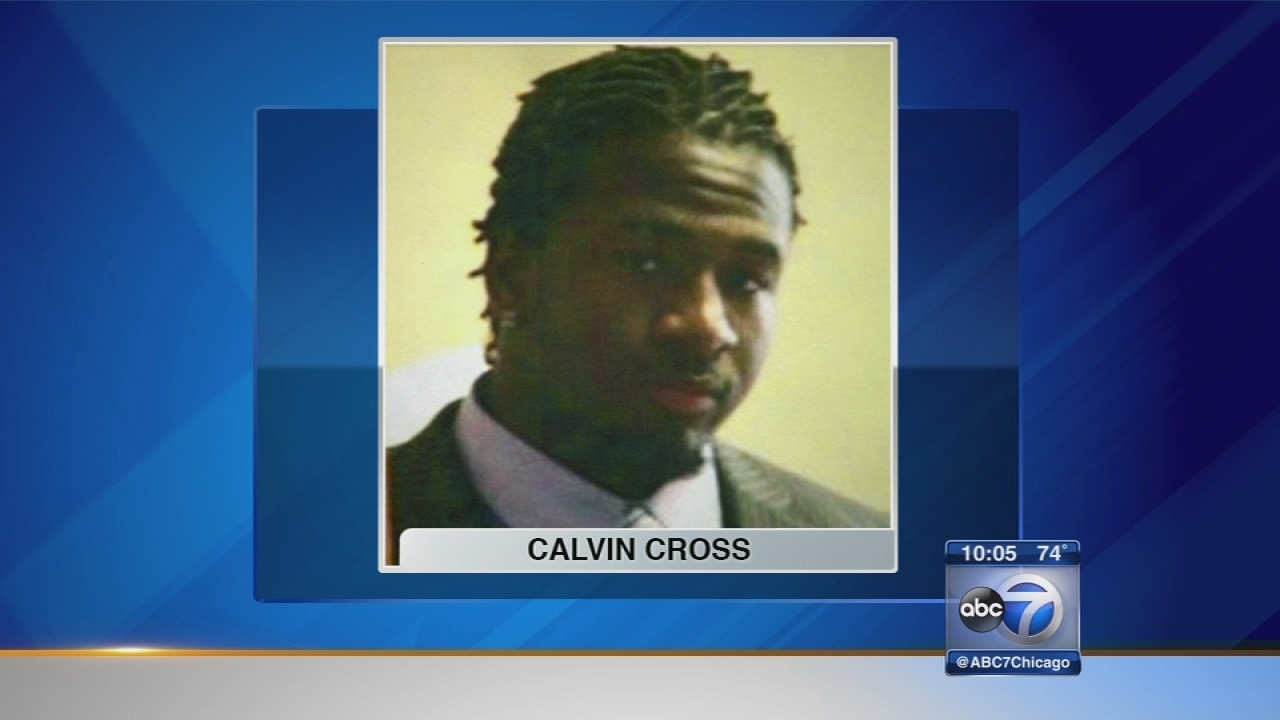 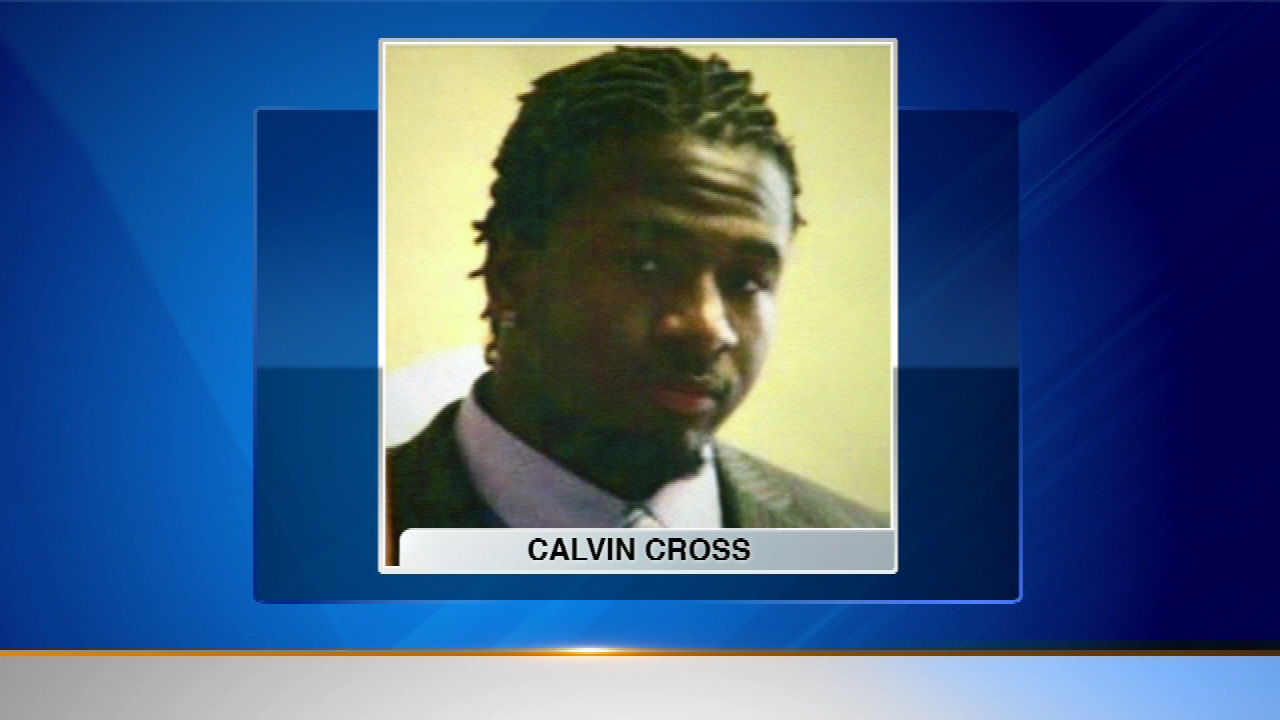