Investigators are trying to figure out what caused the Minnesota explosion about 45 miles north of Minneapolis.
By CNN 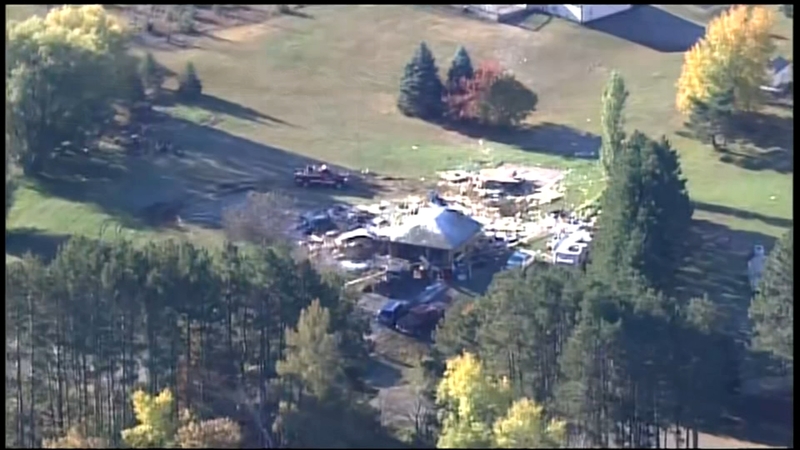 Investigators are trying to figure out what caused the house to explode about 45 miles north of Minneapolis.

Five people were hurt Saturday morning, and their injuries are not life-threatening, WCCO reported.

Four of those hurt are in their 40s and the other was in their 20s. Four people were able to escape before firefighters arrived and a fifth person got trapped in the basement, but was rescued. Everyone is expected to be OK.

There is no word yet on what caused the explosion.