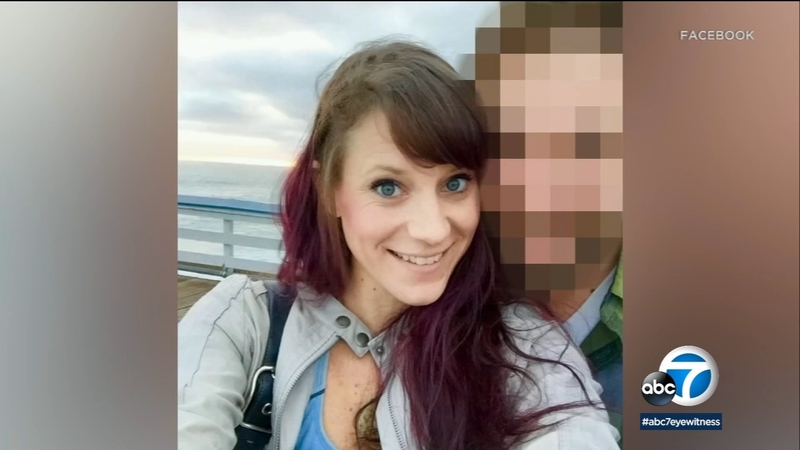 RIVERSIDE, Calif. -- A former southern California teacher pleaded guilty to child molestation after prosecutors say she had a months-long relationship with a 14-year-old girl.

The criminal case is closed, but the victim's mother wants answers from the school district.

For two years, Shaterra Rodriguez has been out for justice against the woman who she says molested her daughter.

Last Friday, Zelinger pleaded guilty to a felony count for contacting a child with intent to commit a crime and two misdemeanor counts for child molestation involving Rodriguez's daughter and another student.

Under the plea agreement, Zelinger will have to register as a sex offender, attend classes for sex offenders and is required to spend 120 days behind bars that will occur on weekends.

Rodriguez says her daughter - now 16 - is still dealing with the trauma.