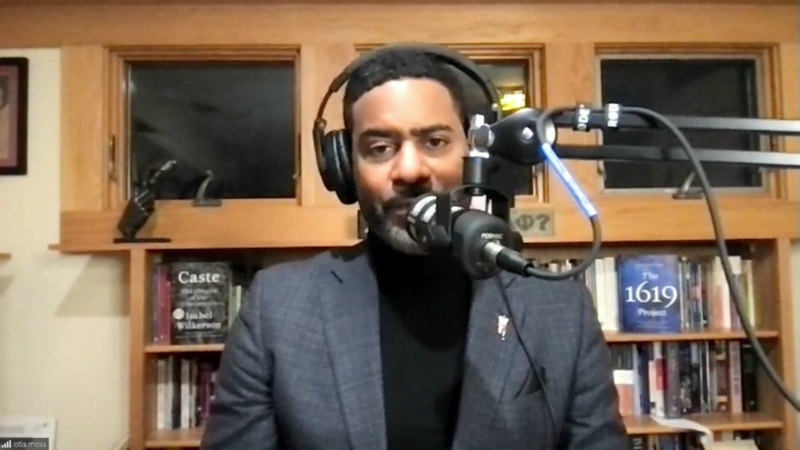 CHICAGO (WLS) -- On the anniversary of the Jan. 6 attack against the U.S. Capitol by supporters of former President Donald Trump, 25 faith leaders from around the country announced they are going on a hunger strike for voting rights.

Among them is the pastor of Trinity United Church of Christ in Chicago.

"There's some real strong support on both sides of the aisle," said Rev. Dr. Otis Moss III. "People believe that everyone should have the right to vote and there should be no obstacle to anyone trying to vote."