Car plows into Niles house near Dempster and Oleander after crash

A car crashed into a house near Dempster Street and Oleander Avenue in west suburban Niles Tuesday afternoon.

The incident happened around 4 p.m. Skidding tire marks from the car veering off the road and into the corner of the home near Dempster Street and Oleander Avenue.

Police said a car crash between two vehicles sent the car careening into the home.

Police said no one in the car or in the home were injured, though there was obvious major damage to the structure of the home. Both cars involved in the crash were also badly damaged.

Authorities have not said what caused the car to go off the road and into the home. Eastbound Dempster Street was closed for a period of time but has since reopened.

An investigation into the crash is ongoing, police said. Investigators are also now evaluating the structural integrity of the home. 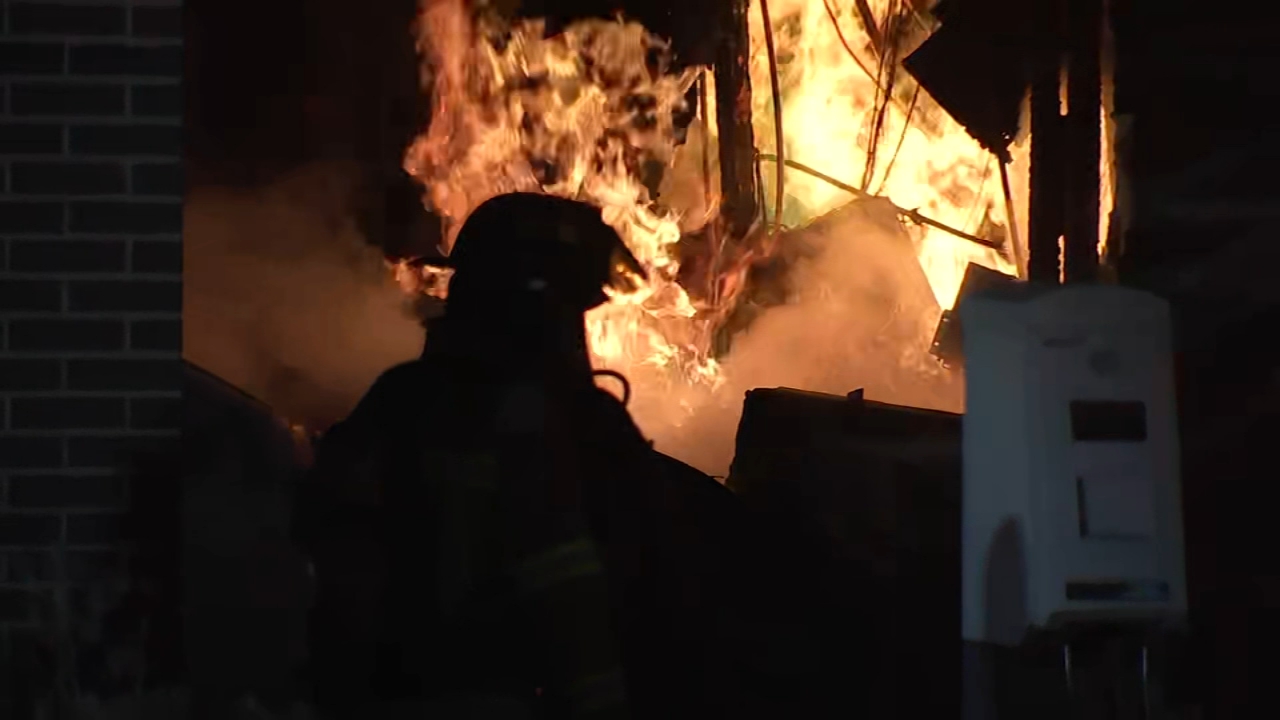 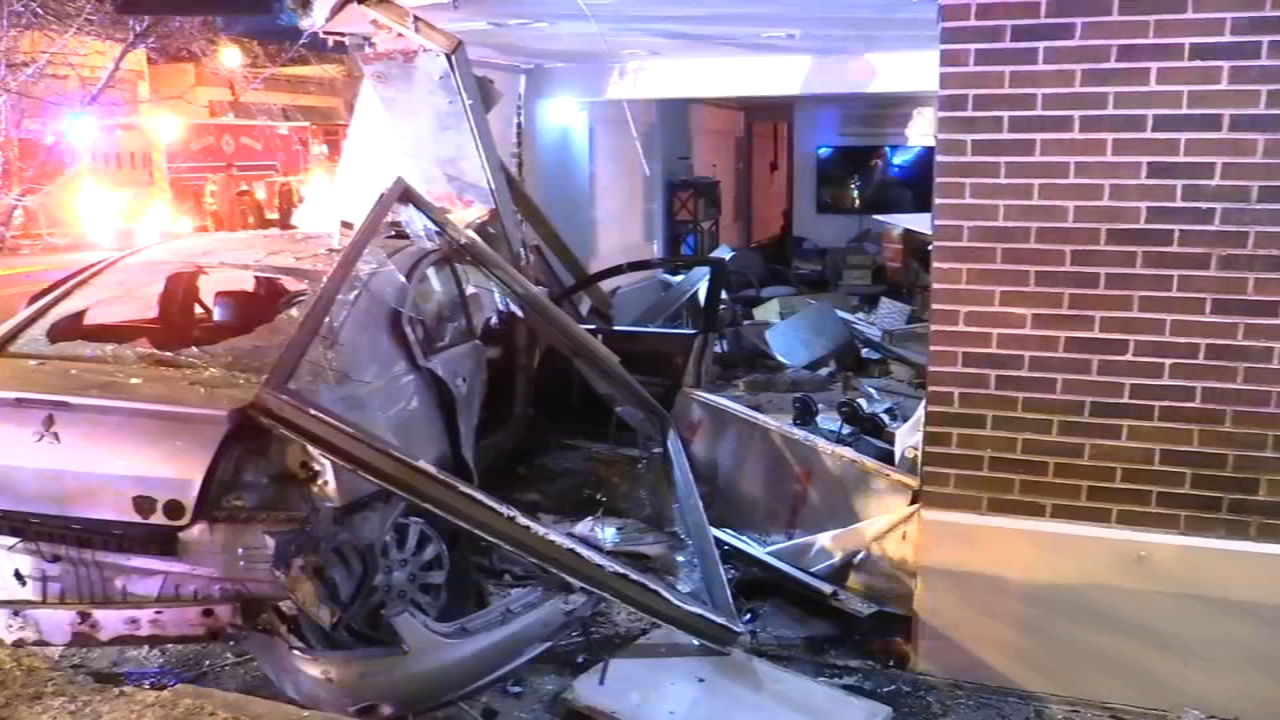