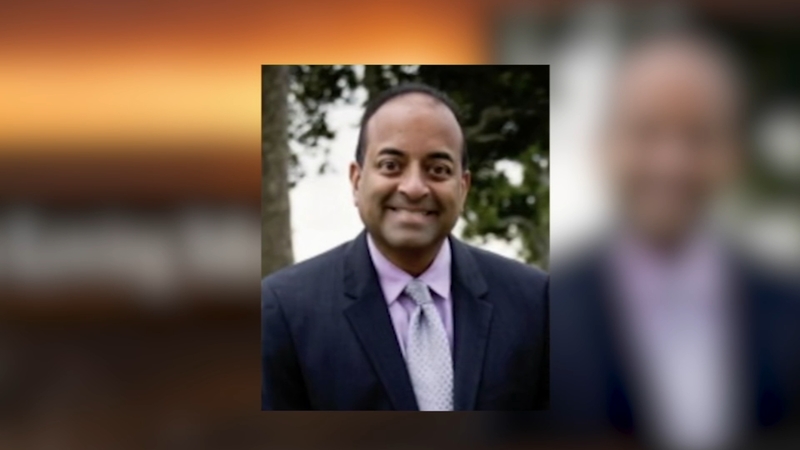 MARKHAM, Ill. (WLS) -- A man accused of fatally shooting a cardiologist who owned several rental properties in the south suburbs has been denied bond.

Kuamain Allen is charged with homicide in the death of Dr. Srinivas Reddy in Matteson last month.

A judge denied Allen bond Thursday. According to prosecutors, Allen lived in one of Reddy's rental properties.

Reddy was an interventional cardiologist who specialized in stents and angioplasty. He was also a father of two and a stepfather of three.

"He will be missed by his family, and his friends and his patients," said Colette Reddy Lach, the cardiologist's former wife.

"What kind of person would take someone's life over any material or monetary issue?" Reddy Lach said.

Prosecutors said Reddy and Allen had agreed to meet on Central Ave. on October 10. The doctor had a camera inside his vehicle and it captured a picture of Allen and the moment of the shooting, according to prosecutors.

"The video then shows blood spatter on the interior windshield on the driver's side of the vehicle," Kolp said.

Matteson police said they interviewed three witnesses and had evidence from a phone app that placed Allen at the crime scene. They also allege that Allen admitted to being there.