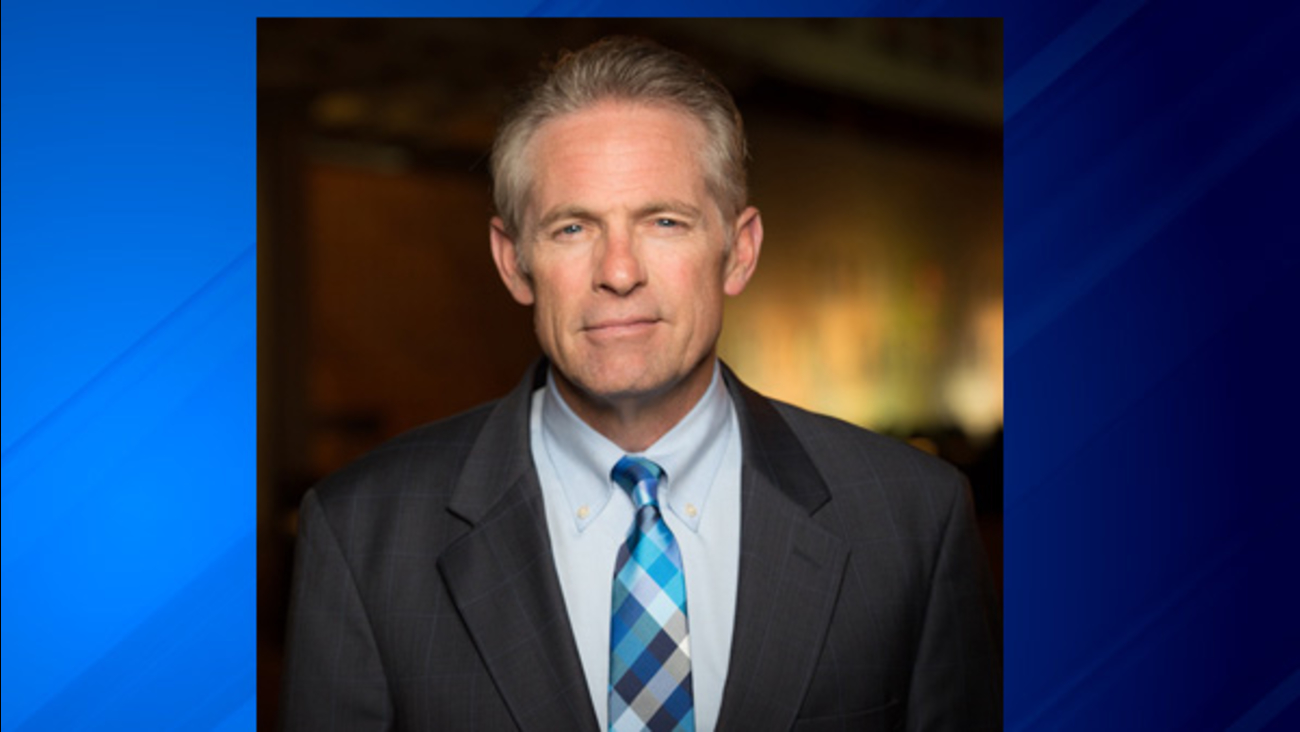 CHICAGO (WLS) -- Craig Wall has been named Political Reporter for ABC 7, the top news station in Chicago, it was announced today by Jennifer Graves, Vice President and News Director, ABC 7 Chicago. He will begin at the station on Monday, June 19, 2017.

According to Graves, "Craig Wall is a well-respected reporter with extensive experience covering major stories in Chicago for nearly two decades. He has a reputation for being aggressive and fair. He understands the political landscape in Chicago and Illinois and knows how to dig for every angle of a story. Craig will be a great addition to our proud legacy of political reporting."

Wall comes to ABC 7 from Fox 32/WFLD-TV where he worked as a general assignment reporter and substitute anchor since 1998. In addition to covering stories in Chicago ranging from crime, transportation, education business and politics, Wall was dispatched to cover some of the biggest stories on the national scene including Hurricane Katrina and 9-11 in New York.

WLS-TV is an equal opportunity employer 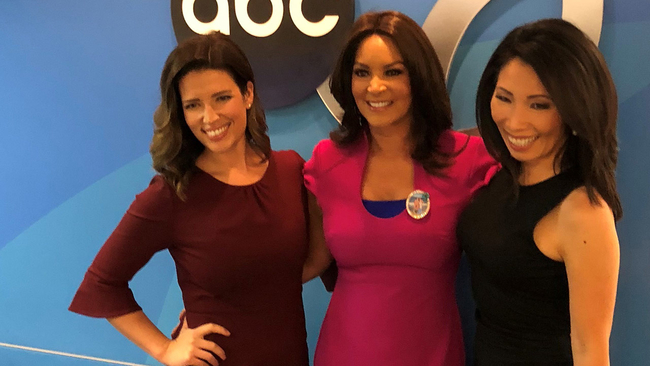 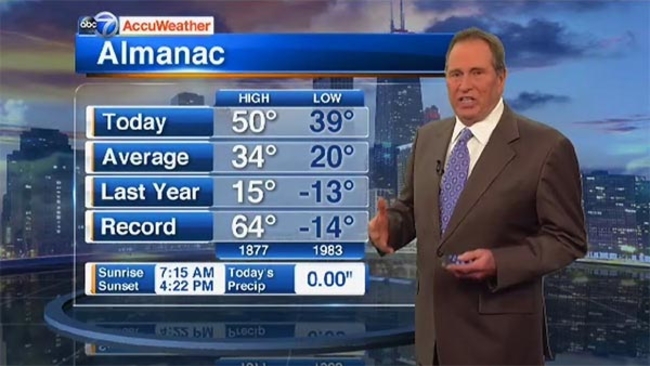