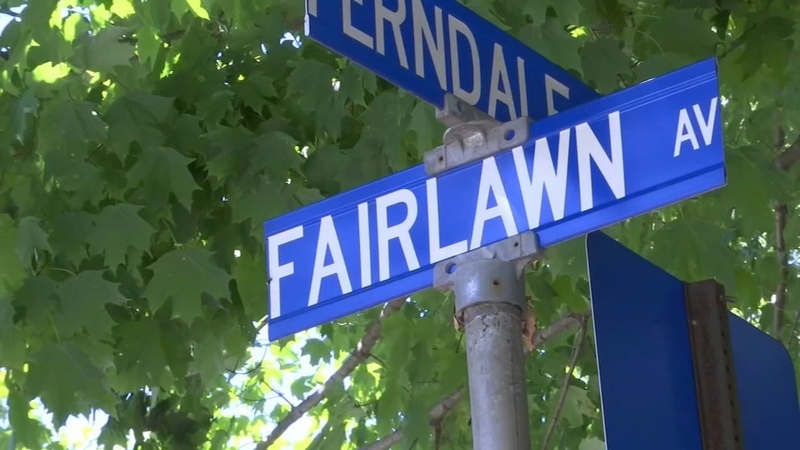 HAMILTON TWP., New Jersey -- Police in Mercer County, New Jersey, are investigating a possible carjacking after a woman said she fell asleep in her car on Wednesday night and woke up lying in the driveway.

Officers responded to Fairlawn Avenue in Hamilton Township at about 4:10 a.m. Thursday to a report of a carjacking. When they arrived, an 80-year-old woman said she had fallen asleep in her car in a driveway around 9 p.m. Wednesday. She woke up early Thursday morning lying in the driveway. Her car was missing.

"They located an 80-year-old female victim who awoke on the ground in her driveway and her car had been taken," said Lt. Mark Horan of Hamilton Township Police.

The victim told officers she has no recollection of what happened, or who took her car. The woman did not want medical attention but woke up with a cut and a bruise on her face.

"She awoke in the driveway, she wasn't sure how she had gotten there. She did not recall any incident other than her car that she was previously sitting in being missing," said Horan.

The woman's car was later recovered in Trenton. No arrests have been made.