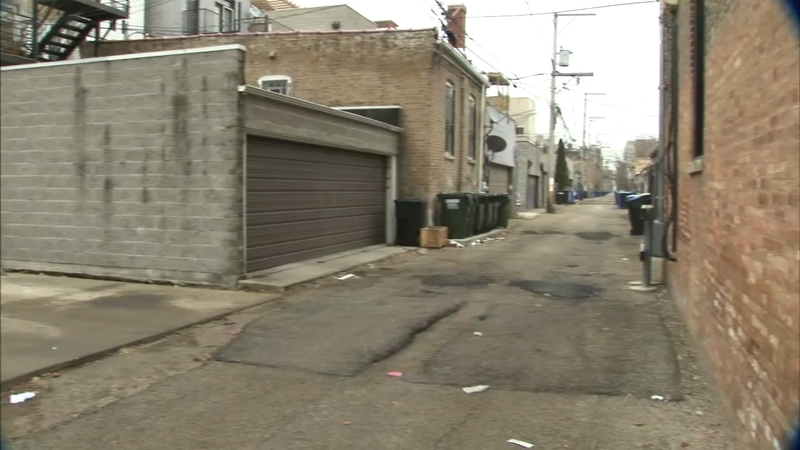 CHICAGO (WLS) -- A man was hospitalized after being beaten with a hammer during a carjacking early Thursday, Chicago police said.

The 51-year-old victim was carrying items to his vehicle in the 2600-block of West Haddon in the city's Humboldt Park neighborhood when police said two female suspects and two male suspects exited from a Chevrolet sedan.

The victim was taken to Presence St. Mary and Elizabeth Medical Center in stable condition with head contusions and lacerations to the nose.

He spoke with ABC7 Chicago from his home late Thursday morning, but did not appear on camera.

"I did not see any gun. Maybe somebody had, I didn't see. But I see for sure the hammer," he said.