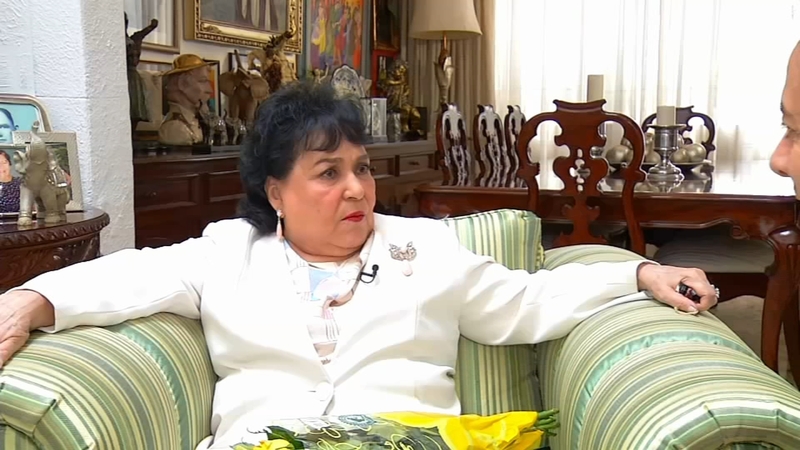 Iconic Mexican actress Carmen Salinas has died at the age of 82, her family announced.

The family announced her death in a statement on social media, saying Salinas died Thursday.

Details about her funeral services would be announced at a later time, the statement said. The family also thanked everyone for their messages of support.

In November, Salinas was hospitalized after she suffered a stroke and was in intensive care in a Mexico City hospital.

The actress had over six decades of experience in Mexican television and films.

In 2015 she was elected to a seat in the Mexican Congress representing the Institutional Revolutionary Party.