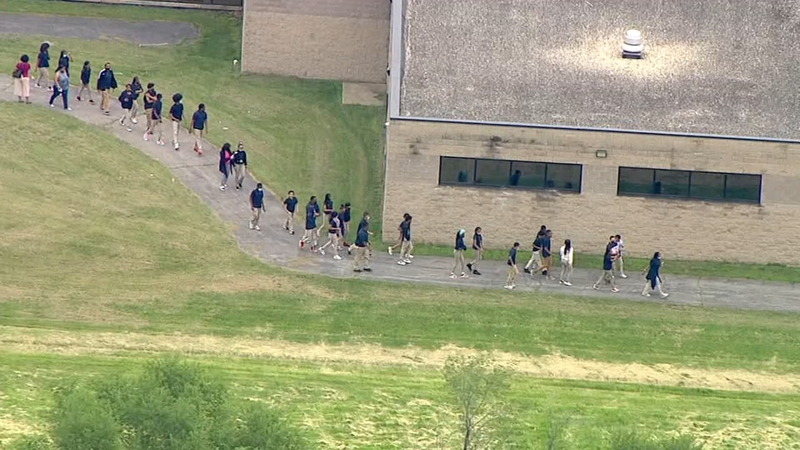 CHICAGO (WLS) -- A south suburban elementary school was evacuated Thursday after police said someone called in a bomb threat.

Students and staff were evacuated. Police and bomb-sniffing dogs searched the grounds, but found nothing.

The all-clear was given and students and staff were allowed back into the building shortly after noon.