KTRK
By Deborah Wrigley
LA MARQUE, Texas -- A Ferris wheel that lost a metal beam in the middle of operation Friday night, was back in operation less than 24 hours later.

The incident happened during the popular Magical Winter Lights event at the Gulf Greyhound Park in La Marque.

Juan Carlos Orlade, 19, was at the festival with his girlfriend and his family.

"I heard a pop and then I heard people screaming," he said.

The next thing he did was hit record on his cellphone camera.

"Then we saw a piece of metal hanging from the Ferris wheel," Orlade said.

In less than a minute, the aluminum beam fell to the pavement below even as people were walking by. Anxious passengers aboard the Ferris wheel were brought back to the platform without incident.

A spokesperson for the event released a statement to Eyewitness News.

"Thankfully we can tell you that no one was injured in this incident and the ride was immediately suspended after all passengers were safely removed from the ride," the spokesperson wrote. "The support beam that broke 'is not vital to the structure of the ride and didn't put any riders in danger.'"

The operator, the spokesperson said, has a clean safety record and contacted the ride manufacturer to see if any similar problems had been reported involving the same model of Ferris wheel. She said she was told there was none.

An investigation into the incident was launched and by nightfall, the ride was back in operation.

"The repairs were minor and everything had been inspected successfully," according to the event representative.
Report a correction or typo
Related topics:
texasamusement rideamusement parku.s. & worldcaught on camera
Copyright © 2020 KTRK-TV. All Rights Reserved.
AMUSEMENT RIDE 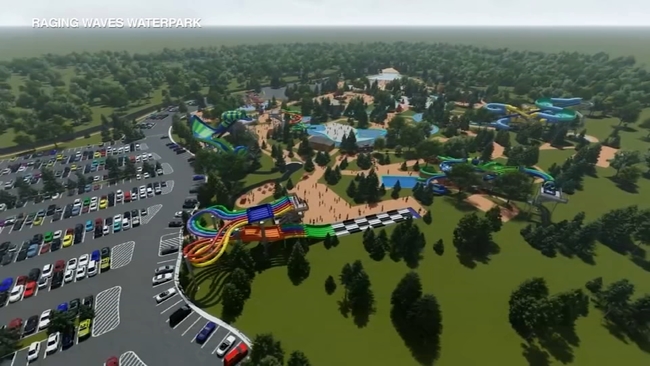 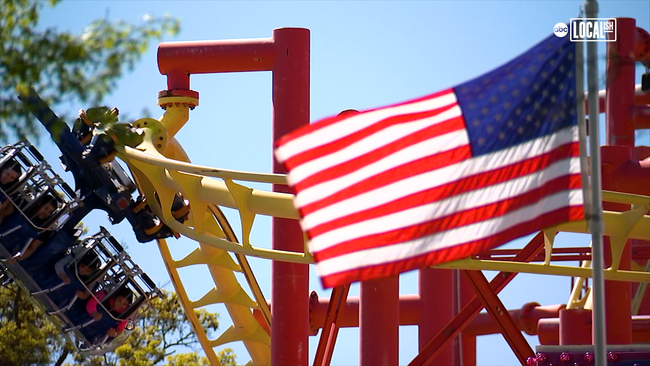 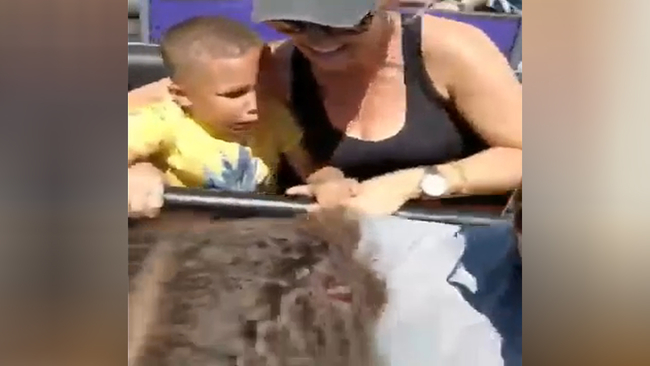