After more than a year of varying levels of isolation, venturing back out into the world could prove to be challenging. Now there's a term for that, "cave syndrome."

SAN JOSE, Calif. -- After more than a year of varying levels of isolation, venturing back out into the world could prove to be challenging. This can be the case, even if you've been vaccinated.

Although it isn't an official psychiatric diagnosis experts told ABC7 News, something called "Cave Syndrome" could be the cause.

Across the South Bay, those enjoying the outdoors may be able to recognize a semblance of pre-pandemic life. However, as many are finally beginning to relax, there are others who remain reluctant about venturing outdoors.

Some said this is a result of COVID-19.

"Believe it or not, even though we're kind of happy that the pandemic seems to be subsiding, it's getting better, people getting vaccinated... all that's great," Dr. Thomas Plante shared. "But some people really just don't really want to go out again."

"Cave Syndrome" is defined by one's struggle to return to their normal, social routines. Perhaps, having followed public health guidelines from the start and not being able to stop.

"'Cave Syndrome,' of course, is not an official psychiatric diagnosis," Dr. Plante emphasized. "It's not in what's called the DSM-5. It's just a popular way of referring to the fact that people have kind of put themselves in a cave due to the pandemic."

A Santa Clara University psychology professor, Dr. Plante shared, "There's plenty of people who have variations on the theme of, for example, social phobia in general."

"They've had to work overtime to kind of get out and do things," he continued. "And this pandemic has just reinforced that social phobia, to stay away from people to stay at home. And for those folks, it may take longer and be harder to kind of get them back to the progress they may have been able to have made long before the pandemic started."

He anticipates it'll be some time before people are able to fully readjust, and get the benefits of social interaction.

"Because of things like Amazon and other kinds of online buying, you can kind of live pretty comfortably in the home and not leave for even a whole year," Plante told ABC7 News. "And so this 'Cave Syndrome,' of course, is something that's just in the popular imagination, but it's not an official psychiatric disorder."

Even stepping outside today, more than a week since the CDC announced people can start taking off their masks outdoors, it was clear some will continue with face coverings for foreseeable future.

"You might as well be safe because there are these variants out there," one person told ABC7 News.

When ABC7 News asked about "Cave Syndrome" on social media, several mothers weighed in. All explained they remain very concerned about the risk of serious illness to their children. All said they felt isolation was best.

Some questioned, "Do I have 'Cave Syndrome,' or am I just playing it safe?"

When asked how the pandemic might impact children who are living through critical periods of certain learned behavior, Dr. Plante admitted that is a concern.

"There may be at least a slice of the population out there who will always be a little bit leery of others because of the pandemic," Dr. Plante shared. "It kind of got baked into their DNA during a critical period of socialization. So we're going to have to watch for that." 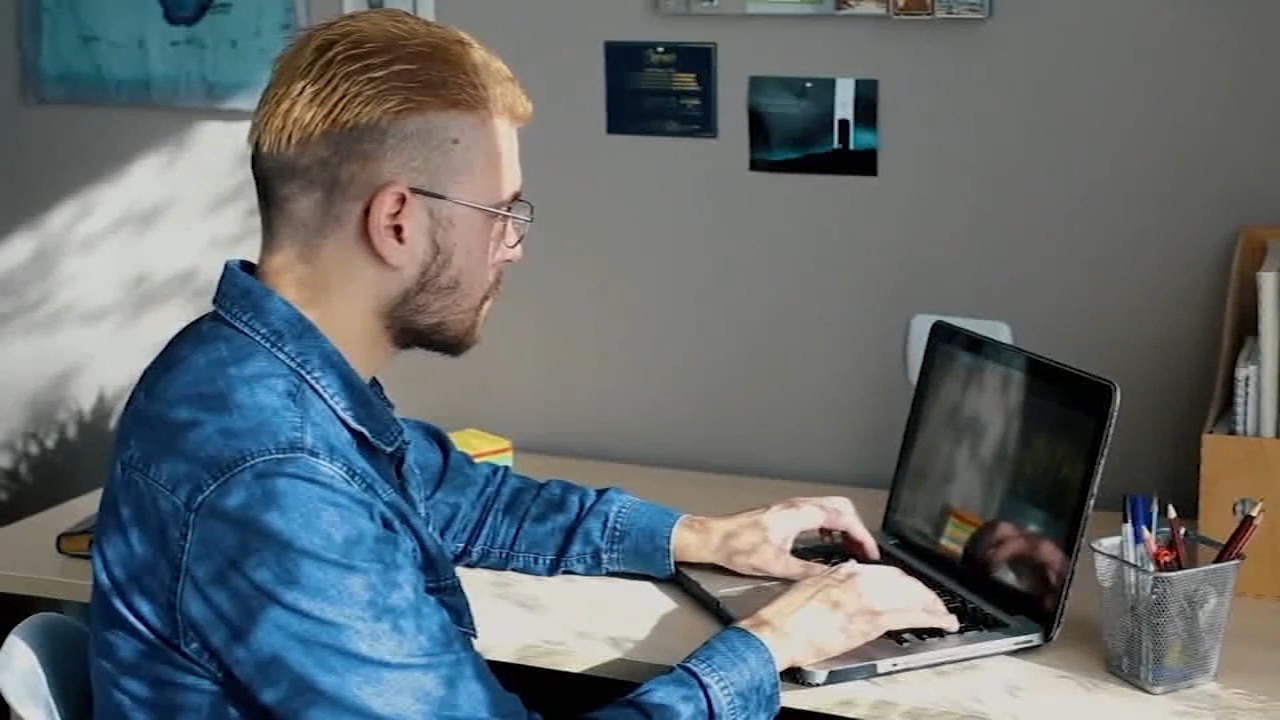 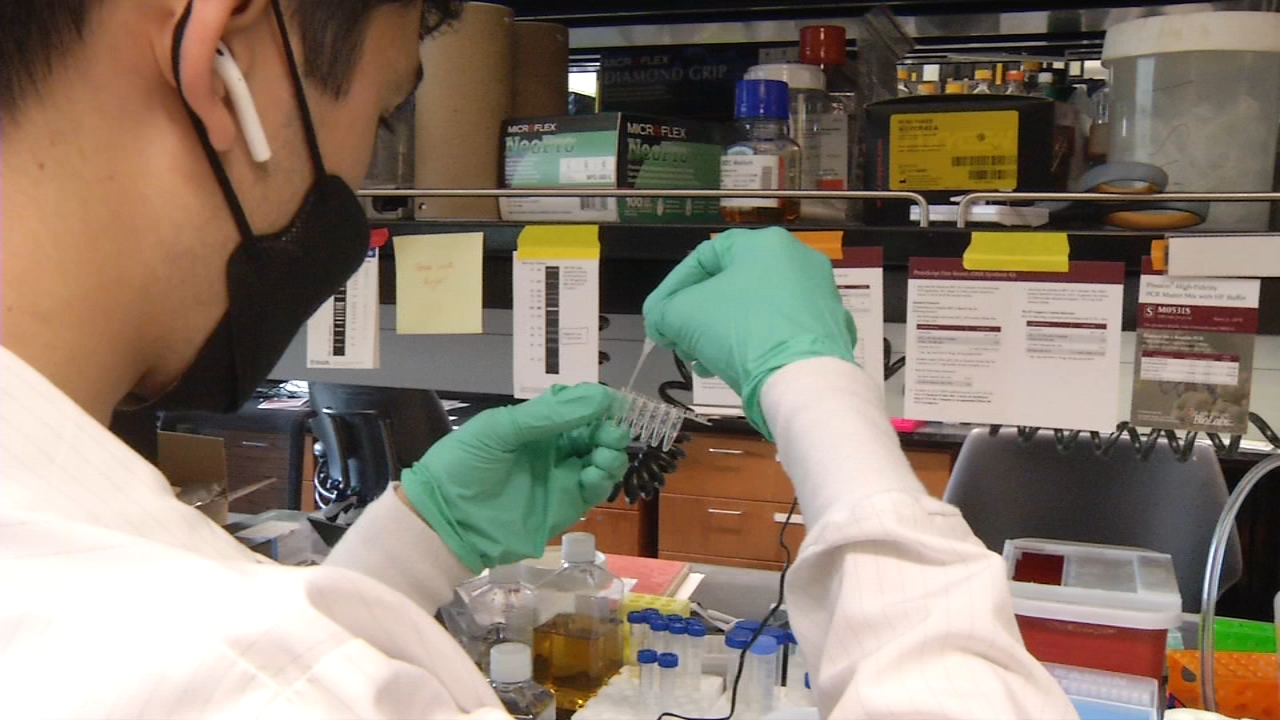 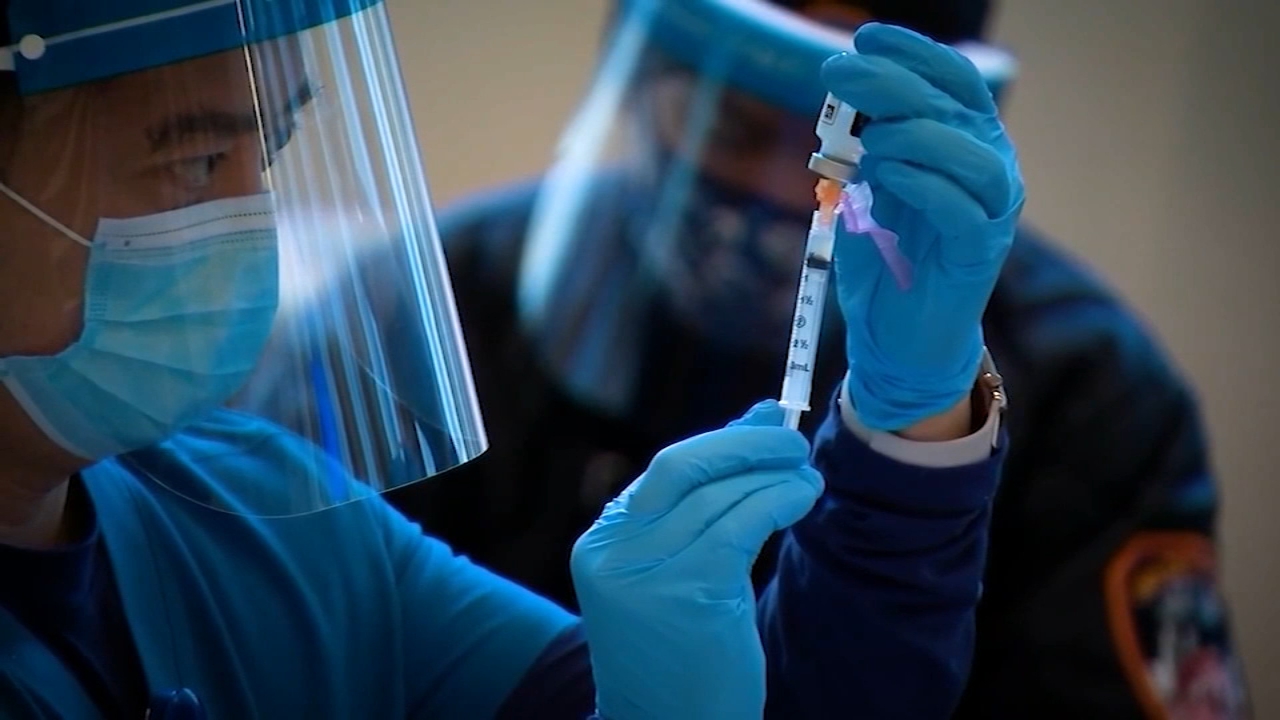 50 mutations in omicron could be its downfall, data shows