WLS
By Cate Cauguiran
ALSIP, Ill. (WLS) -- Dozens of Chicago-area families were unable to pay their respects to their lost loved ones this Mother's Day after they say cemeteries closed their gates to visitors without explanation.

For those who have lost their mothers or mother-figures, their resting place is the only place they can visit. But a number of families were met with locked gates Sunday.

"They might not be here on this Earth, but this is the closest we can get to our mothers," said Gregory Harris.

For Harris, a cemetery is the one place he can go to honor his mother Dorothy.

But dozens of cars and families stood outside the gates of Cedar Park Cemetery in Calumet Park, staring at a closed sign.

He said a small group of frustrated people jumped the gates just to leave flowers at their mothers' gravesides.

"There were some gentlemen that went over the walls," Harris said. "They want to see their loved one and I understood that."

"When we got there, so there were about 20 people or so, standing out, wanting to get inside. They had no knowledge as well," said registered nurse Glendra Smith.

For Smith, this was her family's first Mother's Day without their mom, Anna Pennington, who passed away less than two months ago.

She said the pandemic first took away their family's ability to hold a proper funeral, and now their ability to grieve for their mom.

"It has really stolen that, that precious memory for the first Mother's Day and that's not something you can get back," Smith said.

A video taken by an ABC7 viewer at Burr Oak Cemetery shows as many as 40 cars stopped near the gates at one point. Many of the visitors stood outside their vehicles in disbelief.

Alsip police were even called out to move traffic along, placing cones at the front of the locked gates. 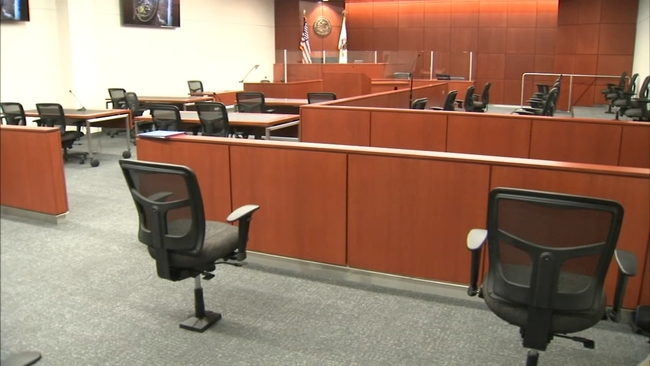 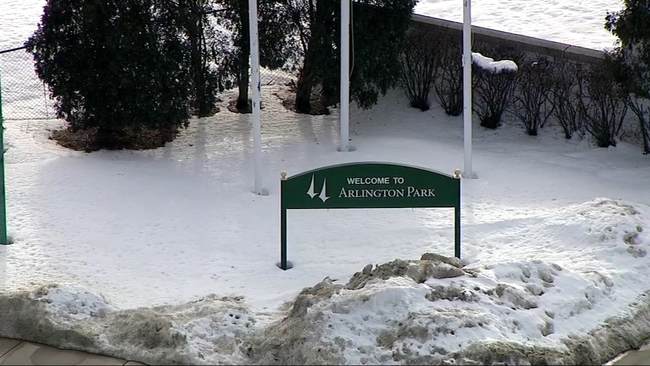