2020 census results: Illinois loses population, but not from where you'd think 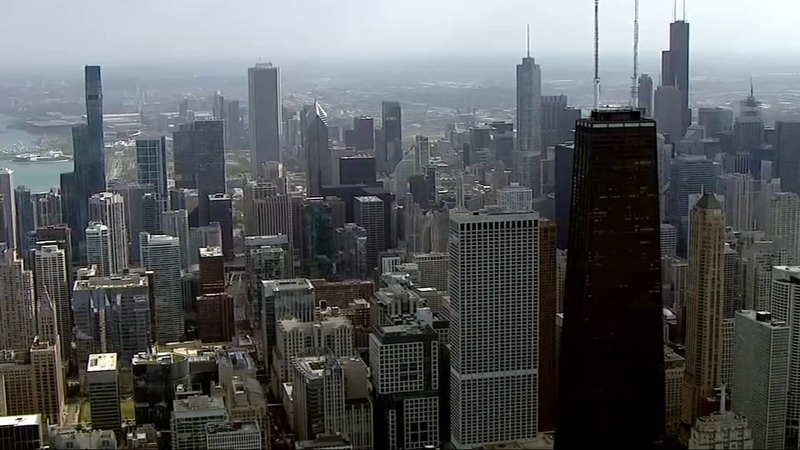 Illinois is losing residents, but not from where you'd think

CHICAGO (WLS) -- Along with losing one congressional seat after the 2020 Census, officials revealed Illinois is one of only three states that recorded population loss in the last 10 years.

Andrew and Laela Benton are among those leaving Illinois, in their case, to go to Tampa, Florida. They're not alone.

"We know multiple friends through church and school that are leaving," Andrew Benton said.

The population movement trend to South and West areas of the country continue. The Bentons were drawn to Florida by a lower cost of living and warmer weather.

But the number of houses like the Bentons' on the market in Chicago can be misleading, as can the simple statement that the state has lost people over the last decade.

"Before we ask why, we want to ask where. It is not the same throughout the state," said Teresa Cordova, director of UIC's Great Cities Institute.

Cordova said while whites and Blacks are leaving Chicago, the same number of Asians and Latinos are moving in. She said Illinois' population loss is being driven by downstate declines.

"The decline is occurring in the smaller areas, smaller towns, primarily places that are rural," she said.

She said the loss of manufacturing jobs for decades is a big factor in that movement. Cordova said the state must begin to do things differently to reverse the trend, especially in rural areas.

"If we open the doors to new ideas and new possibilities, there are a lot of good things that can happen in Illinois," she said.