A 22-year-old woman was sexually assaulted while her co-worker was out at lunch, police said.

The Washington Township Police Department is crediting social media and an alert nurse for helping them locate the 49-year-old man.

PHILADELPHIA -- A man accused of raping a woman inside a Pennsylvania office building was taken into custody Thursday night in New Jersey, according to police.

The Washington Township Police Department is crediting social media and an alert nurse for helping them locate the suspect, identified as 49-year-old Willie Harris.

"We posted the social media post around 9 p.m., and he was in custody by 11 p.m.," Washington Township Police Chief Patrick Gurcsik said.

Harris was arrested two days after the incident occurred.

The assault happened around 2:14 p.m. Tuesday at a Center City Philadelphia law office.

Police say a 22-year-old woman was raped while her coworker was out at lunch. They were the only two working in the office at the time.

The video reportedly shows the suspect casually walking in and out of the office building before the attack.

Once inside the building, police said the suspect went to the 8th floor and entered the unlocked law firm.

The man indicated he was looking for someone, but the victim said she didn't know the name, according to Capt. James Kearney of the Special Victims Unit. The man then demanded the victim sit in a chair.

Harris then allegedly began to rummage through the office, and the victim offered to give the man her Airpods and earrings in the hopes he would go away.

He then became angry, and beat and choked the victim when she tried to scream for help, police said.

Kearney said the suspect then raped the victim.

The attack was interrupted when the co-worker arrived back in the office. The suspect then fled.

Detectives went over to that location and retrieved surveillance video of Harris standing at the bus stop.

Police then posted a 'be on the lookout' post on social media with Harris' picture around 9 p.m.

It was shared thousands of times.

Within an hour, a nurse from Jefferson Washington Township Hospital called police saying they believed the suspect was in the hospital and had just been discharged.

Officers found him on a bench outside and took him into custody.

"An alert nurse over here at the hospital saw (the social media post) on her shift and notified hospital security and the police department immediately and we were there within a minute or two and picked him up and put him into custody without incident," Chief Gurcsik said.

They added a photo of Harris with the words "in custody."

The chief says Harris will likely be detained in county jail and extradited to Pennsylvania. 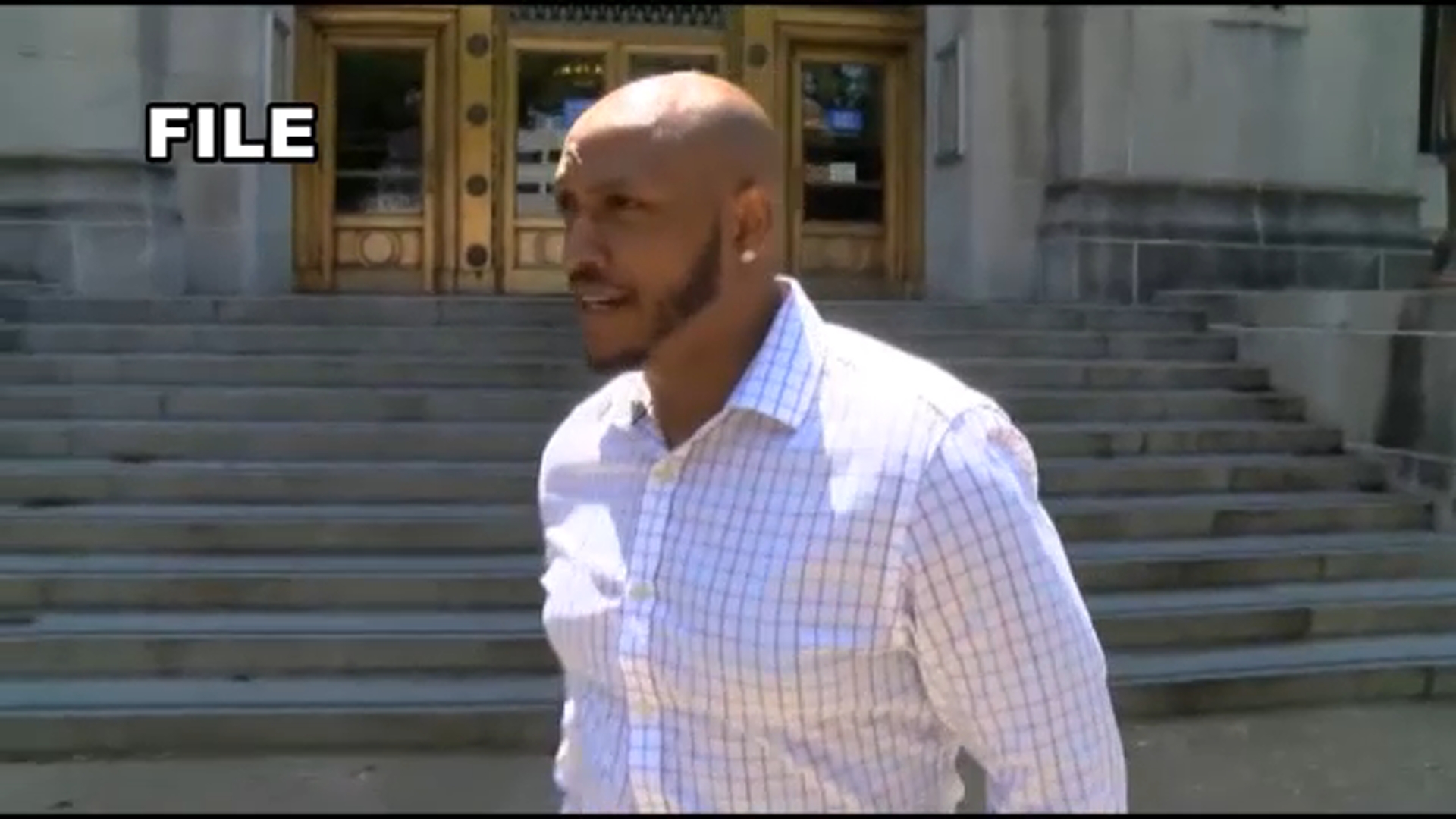 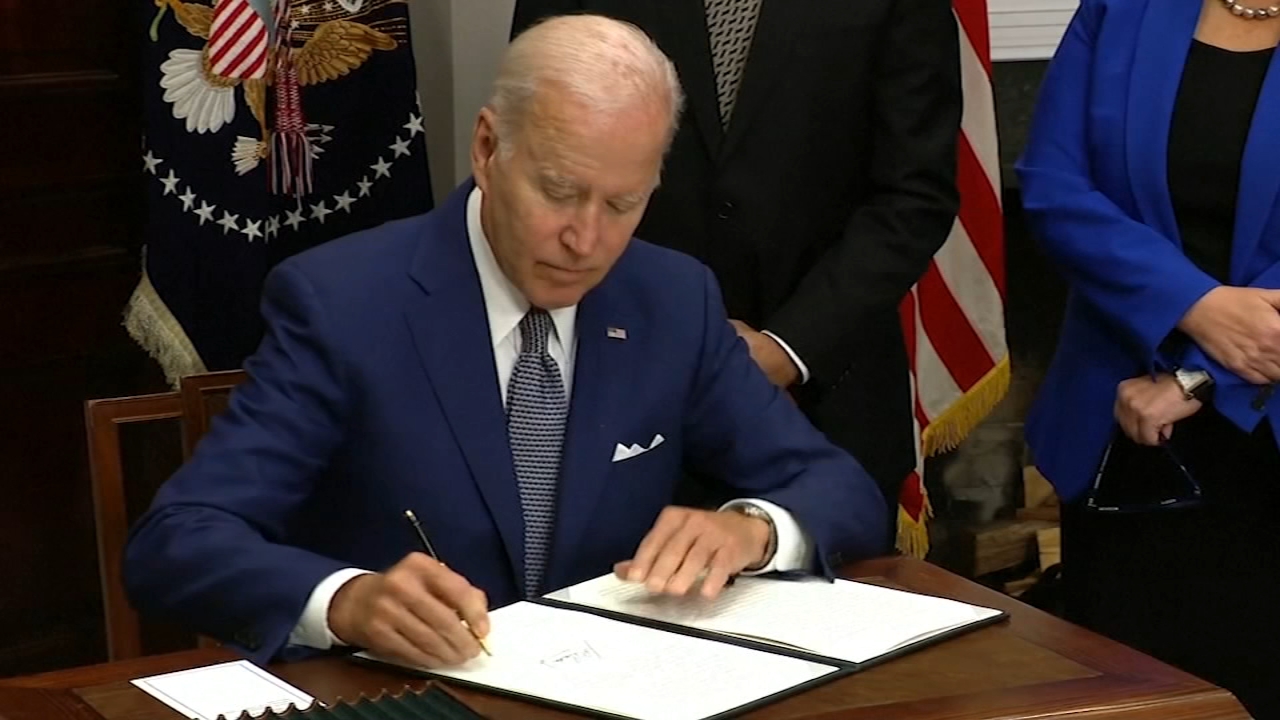 Consumer complaints had 'no interaction' with IN abortion doctor: atty