Central Texas BBQ: a Pearland tradition for over 50 years 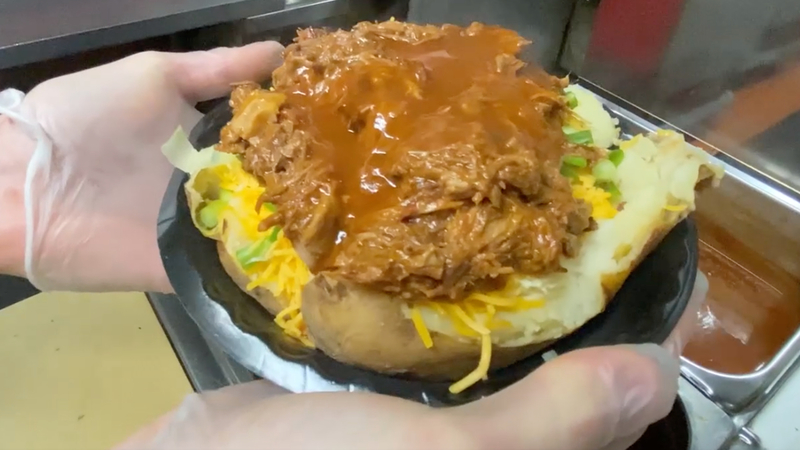 This Texas BBQ has a Cuban flair!

The half-century old, family-run restaurant in Pearland, Texas, serves up all the traditional favorites - from hickory-smoked brisket to sliced sausage and fall-off-the-bone ribs.

But another big draw is the Cuban-inspired dishes on the menu. Original owner Diana LeClere first started cooking at Central Texas Style BBQ in 1969, after leaving her home country of Cuba before the revolution. Over the years, she added Cuban culinary flair to the menu, from dishes like congri and spanish rice to a Cuban mojo-inspired sauce.

"This place meant everything to her," said Devon Nixon, Diana's grandson. "She was here from inception until she passed away a couple years ago."

"My mom had a work ethic like nobody else," said Ruth LeClere, Diana's daughter. "We all got that from her. That's how my grandkids are, too."