ORLANDO, Fla. -- A close call between a small jet and a passenger plane was caught on video.

The near miss comes as pilots take to the picket line on the busy Labor Day weekend.

The video is from inside a single-engine Cessna, which had to take quick, evasive action, avoiding a disaster with a Delta 757 taking off nearby.

"I knew that this didn't look right, so immediately, I turned right and I climbed as steeply as I could because the Boeing 757 from Delta has a much higher climb rate than the aircraft that I was flying," said Malik Clarke, the Cessna pilot.

Clarke had just taken off nearby and said he instructed to overfly the runway where the Delta flight was taking off. Both pilots saw each other.

Tower: "N5254K, Orlando approach, Roger, and what heading did they give you."

Delta pilot: "Tower, we got that traffic that just passed directly above us."

Now the FAA is investigating, but initial reports show the planes were closer than they should have been.

"If I hadn't done that evasive maneuver, it's quite likely there would have been a midair collision," Clarke said.

"The two aircraft got as close as 500 feet vertically and 1500 feet horizontally, which means way too close. And it was somebody's error to put them in the same part of the sky," said ABC News contributor Steve Ganyard.

Delta is also investigating and said "nothing is more important than safety."

The scare comes as airlines struggle with staffing and scheduling, and with pilots picketing at 14 major airports around the country. However, airlines stressed the pilots are off-duty and protests will not lead to delays or cancellations despite the busy weekend.

According to Hopper, some 13-million Americans are set to travel Labor Day weekend.

Now, more people will be traveling by car than plane this holiday weekend, so you can expect delays out on the roads. 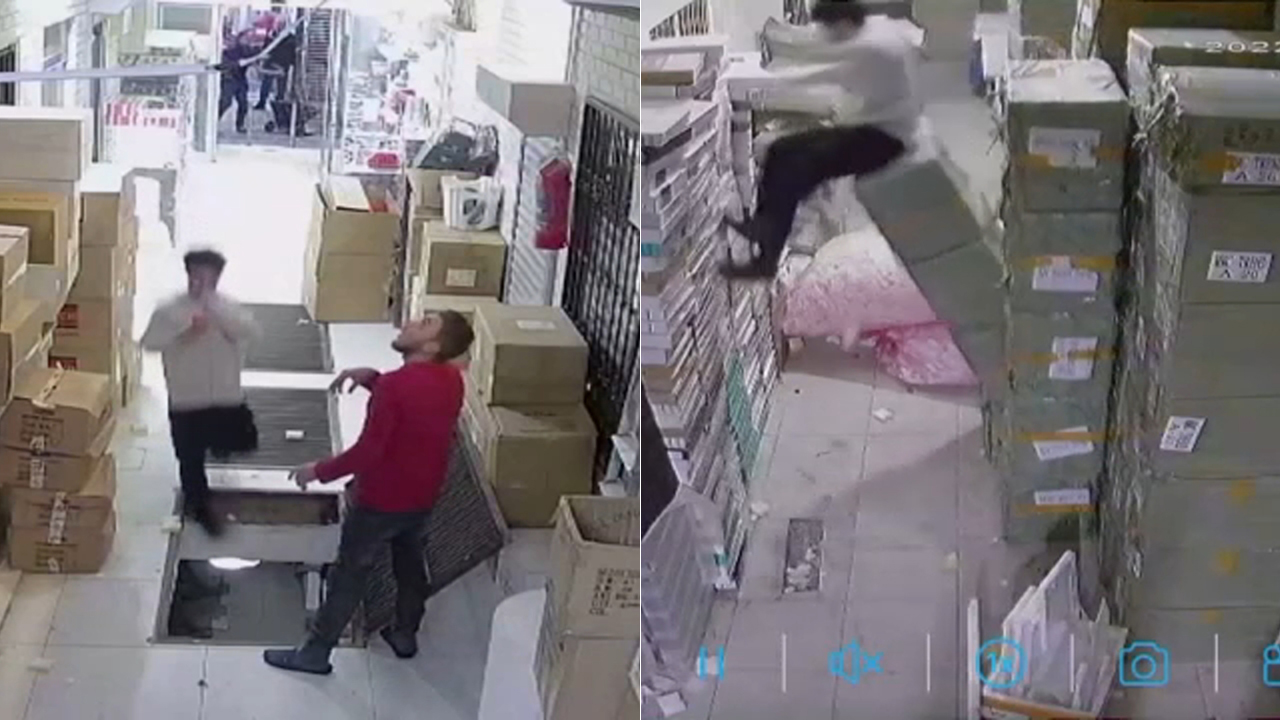 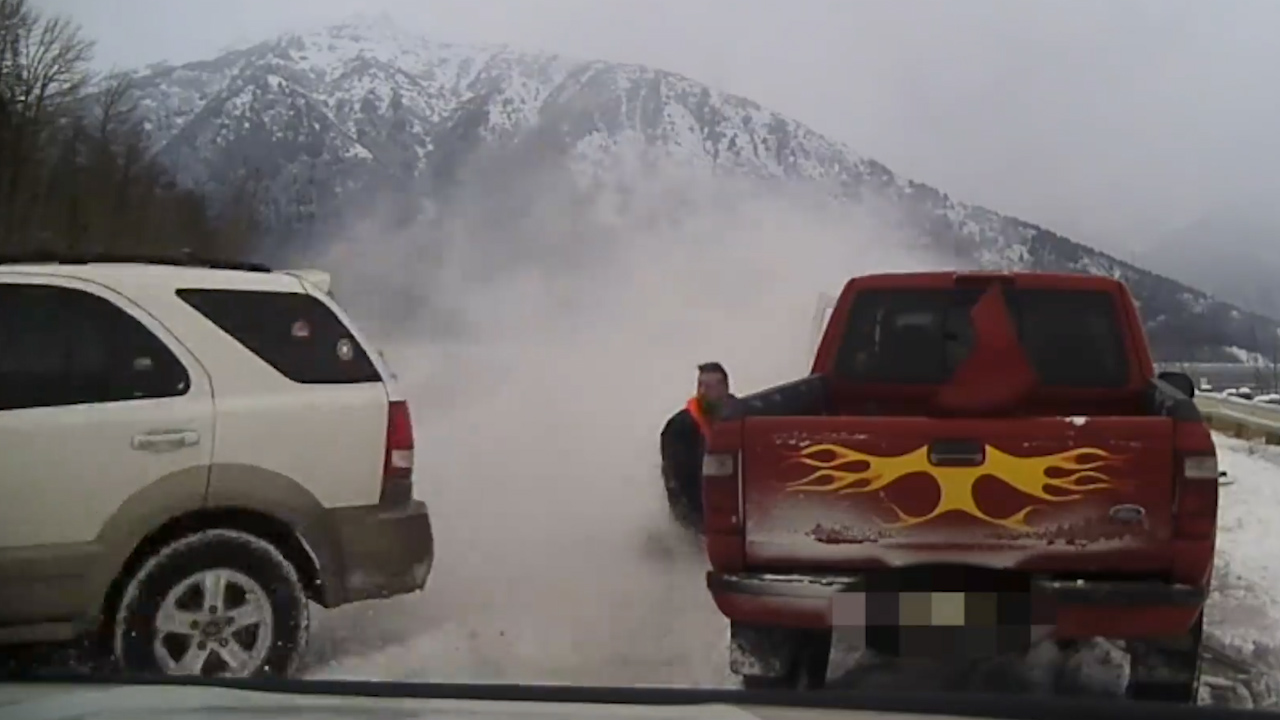 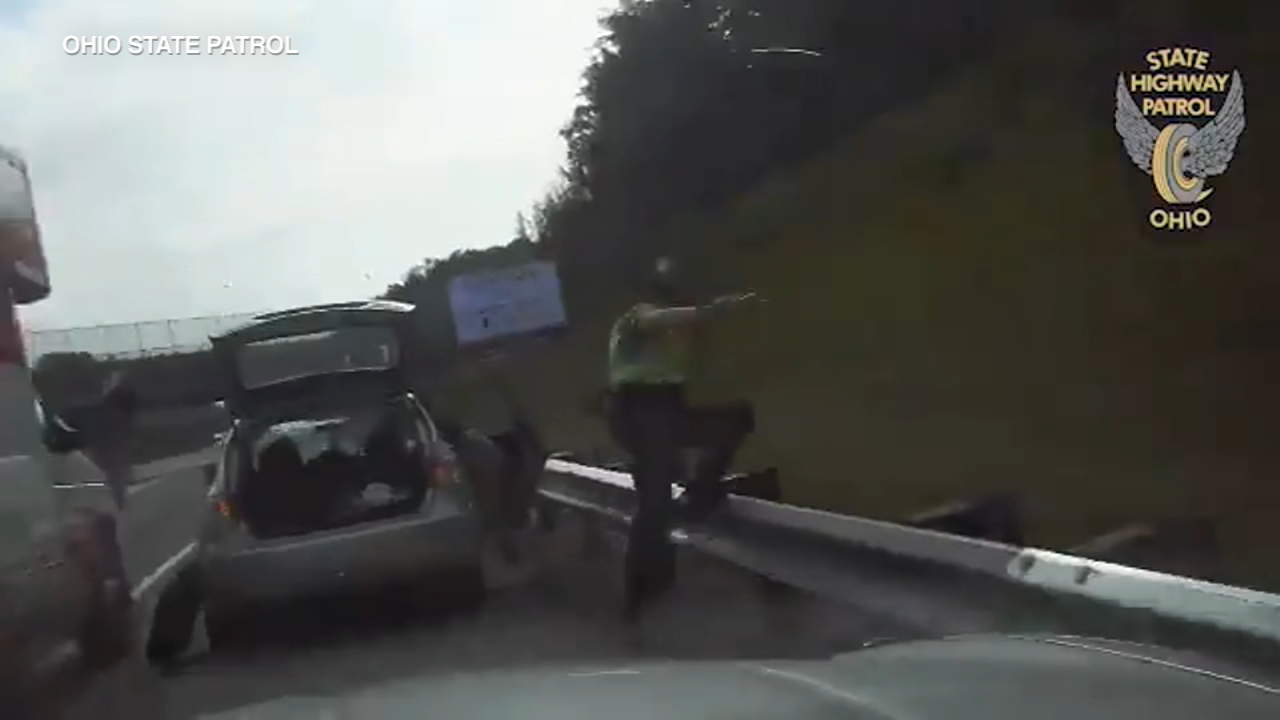