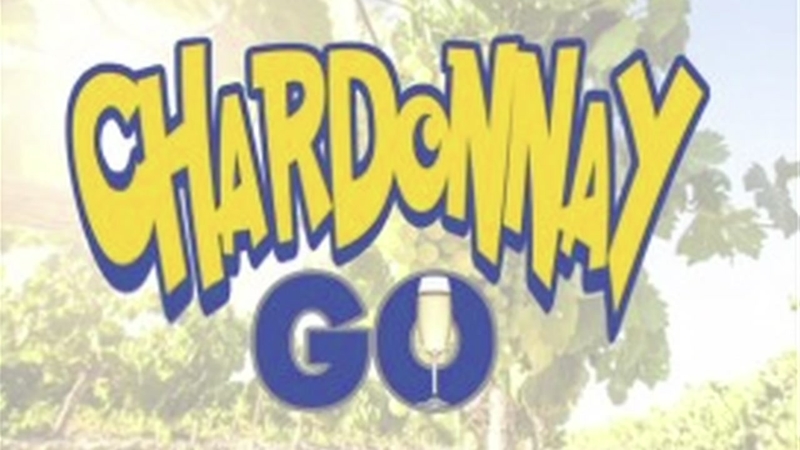 If you're not as into finding animated monsters as the rest of the internet seems to be, one mom has the game for you.

"Pokemon Go," has had kids, parents, and nostalgic millennials roaming parks, neighborhoods and even museums and cemeteries in search of Pokemon like Pikachu and Charizard, but this game would have players stop to smell the rosé.

Dena Blizzard, mother, comedian and creator of the off-Broadway show "One Funny Mother," created her own version of the viral game, made especially for moms: "Chardonnay Go."

In her Facebook video, Blizzard uses her app to track down Chardonnay under a bush, in someone's house, even in a bottle tucked away in a man's shorts.

Her video has been seen more than 14 million times since Tuesday. Many moms commenting wish it was real and that it would follow in Pokémon's footsteps and release a red version.


"Pokemon Go" has taken the rest of the world by storm, but there have been a collection of safety concerns. Players have been robbed and hit by a car despite the game warning to be aware of surroundings.

Just a block and a half away from Broadway, Blizzard is putting her New Jersey household on stage in her one-woman show. It's a comedic look at the challenges of parenting young children.

Blizzard is a former Miss New Jersey turned stand-up comic who has a message for moms that you don't have to be perfect to be a good mother, and she's mined her own experiences for what she likes to call: "a night of laundry, laughs and liquor."

The sound of knowing laughter fills this off-broadway theater as audiences hear jokes about experiences they all share.

"It was really a decision on my part to stick with what I knew, because I figured every other mom on the planet has had the same day that I just had," Blizzard said. "And I feel like you need to find the funny in it...becuse honestly, if you don't, it's gonna be a long few years."

From meltdowns at the mall to those tunes for tots, mothers find echoes of their own lives.

"You know there's a ton of mom shaming," Blizzard said. "Everybody wants to talk about what that mom did wrong, and I feel there's such a need for moms to be told, you're OK."

The set features clothing and items from her own household.

"It's just toys from my basement," she said.

Her three kids are often the butt of her jokes, which daughter Jacqueline admitted can get a little embarrassing, but Blizzard is quick to point out that kids aren't the target audience.

"The show is not for children, but her friends moms love me," she said.

The audience also hears from some of those moms during this show.

"The over-arching point of this show was, you know, your life changes after having kids, how important your girlfriends become, and how your marriage changes," she said.

There are a few brave men in the audience at most shows at The New World Stages, and one guy compared the show to sitting in on a ladies' night out.

Shows are every Thursday and Saturday. For more information and for tickets, visit OneFunnyMother.com/.