WLS
By Ravi Baichwal
CHICAGO (WLS) -- A new era based on trust and effectiveness is just around the corner, according to Interim Chicago Police Superintendent Charlie Beck.

At the City Club monthly luncheon downtown Monday, Beck told the mayor and city leaders that he believes reforms put in place in the aftermath of the Laquan McDonald shooting are starting to take hold, and are said to be positioning Chicago to become 'the safest big city in America."

"There is important work that needs to be done now and the superintendent knows that, and with his team has really dug in to start leading the way and transforming our police department," said Mayor Lori Lightfoot.

Beck, who is the former Los Angeles police chief, described how in the aftermath of 1992's Rodney King riots, a federal consent decree to improve L.A. policing came down that mandated change.

"What L.A. has gone through before, Chicago is going through now," Beck stated.

At the city club monthly luncheon downtown Monday, Beck told the mayor and city leaders that he believes reforms put in place in the aftermath of the Laquan McDonald shooting are s

Like the King riots, Beck explained the scandals surrounding the shooting of McDonald and the corruption and torture dished out by disgraced CPD Commander Jon Burge were tipping points.

"Both agencies, both cities suffered the most violent years following these tipping point events," Beck said.

He added that annual reductions in homicides and clearance rates, since the McDonald shooting especially, bode well for Chicago.

He cited the city's new era of crime fighting strategies and technology, such as shot spotter, closed circuit TV and district-based crime analysis, as reasons to be hopeful.

"The pieces are here. The Chicago Police Department is well staffed," Beck said. 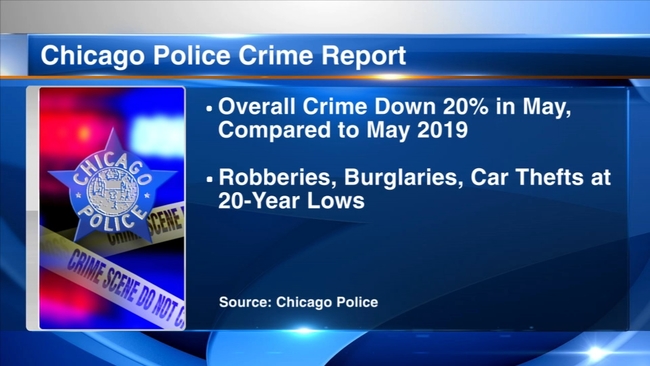 Overall Chicago crime down, but shootings and murders up in May 2020 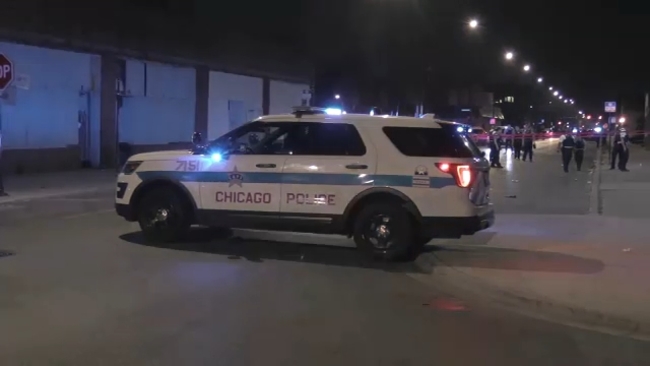