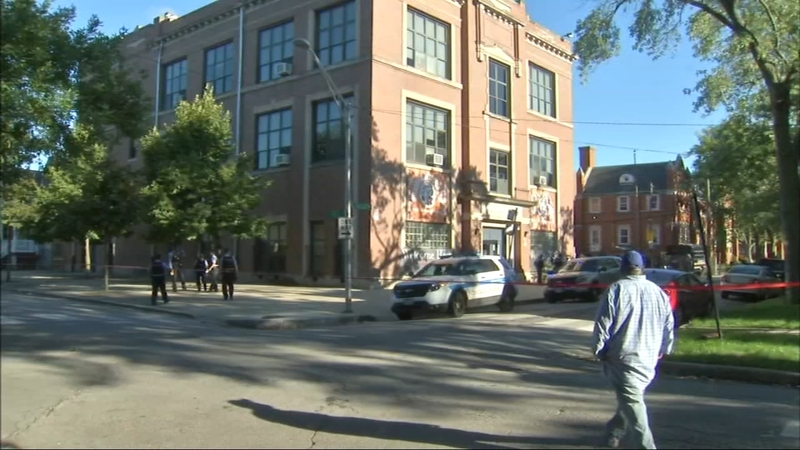 2 in custody after 3 shot in Burnside

CHICAGO (WLS) -- Two people are in custody after three teenagers were shot near a Chicago charter school Monday, police said.

The victims were shot near Chatham Academy High School in the Burnside neighborhood on the South Side, police said.

Shortly after 4 p.m., the teens were walking near 90th Street and South Langley Avenue when someone got out of a light-colored vehicle and fired several shots, police said. Chatham Academy High School, a Chicago Public School, is located in the same block.

Eyewitnesses described the terrifying moments when the unknown man in a blue mask got of the car and started shooting at a group of students.

A 16-year-old boy was taken in critical condition to Comer Children's Hospital.

Chatham's principal said two of them ran to the high school for help. Meanwhile CPS has not commented.