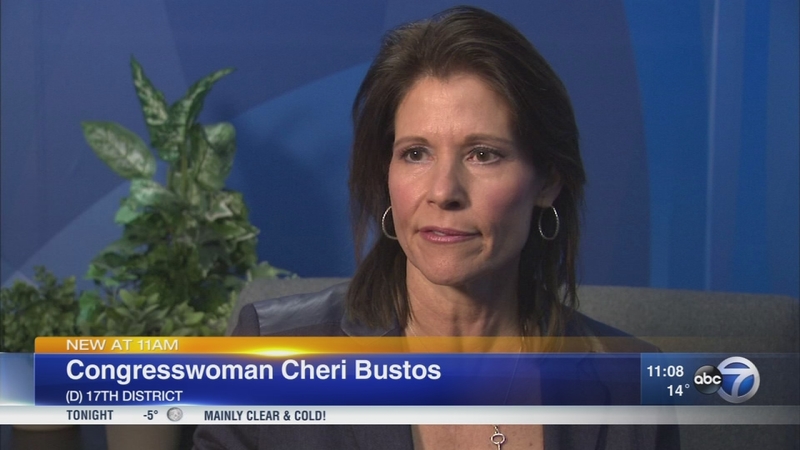 The Democrat is coming off a re-election and represents a highly Republican region.

And she now has a higher profile in the Democratic Party.
Earlier this month, House Minority Leader Nancy Pelosi tapped Bustos to co-chair the Policy and Communications Committee of the House Democratic Caucus.

That means Bustos is primed to shape outreach and communications efforts for a party that suffered a number of critical losses in last month's election. One of her tasks will be countering the Republican agenda.

Republicans will soon hold the White House, as well as majorities in the House and Senate.

She says many of his choices have been picked to be in charge of departments that they seem to be in conflict with.

Bustos also says it's not too early for Democrats to focus on the next election cycle in 2018.