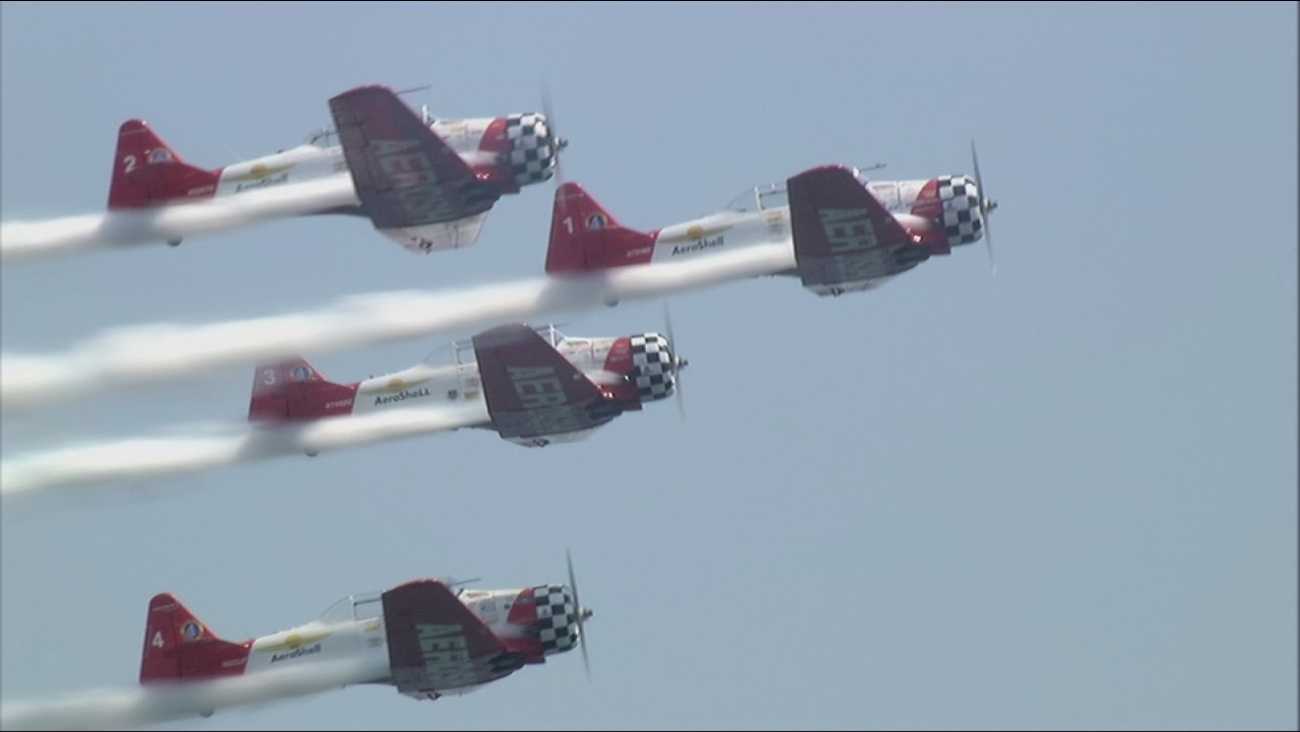 CHICAGO (WLS) -- ABC 7 PRESENTS: THE CHICAGO AIR AND WATER SHOW, presented by the City of Chicago and Shell, may be turning 57, but the event's breathtaking action will soar to new heights during THE ABC 7 CHICAGO AIR AND WATER SHOW special. Meteorologists Jerry Taft and Tracy Butler again was on deck to feature all the weekend's top highlights. Herb Hunter, the voice of the Air and Water show for more than 20 years, joined Tracy and Jerry for the broadcast.

In addition, the special featured ABC 7 Meteorologist, Cheryl Scott, flying high over Chicago when she rides with the world-famous U.S. Navy Blue Angels. Cheryl said," Yes, I'm pumped about flying with the Blue Angels because I know it will be thrilling -- with a little bit of jangled nerves mixed in of course. These fighter jets are fast and fierce and when will I ever get a chance to experience seven times the force of gravity? Here's forecasting sunny skies and smooth flying."

This half-hour special gave viewers a close-up look at this lakefront spectacle, featuring the awe-inspiring performance of one of this year's headliners, the world famous U. S. Navy Blue Angels. The Angels never cease to amaze and dazzle the crowd with their show of might, speed and precise, supersonic flight maneuvers in their F/A-18 Hornets.

ABC 7 also spotlighted a new act for 2015, the French-based Breitling Jet Team performing in Chicago for the first time during their debut tour of the United States. The seven plane team wowed crowds in their L-39 Albatros jets that can reach speeds of up to 565 mph. The team is widely recognized for their precision and high-speed aerobatic performances. 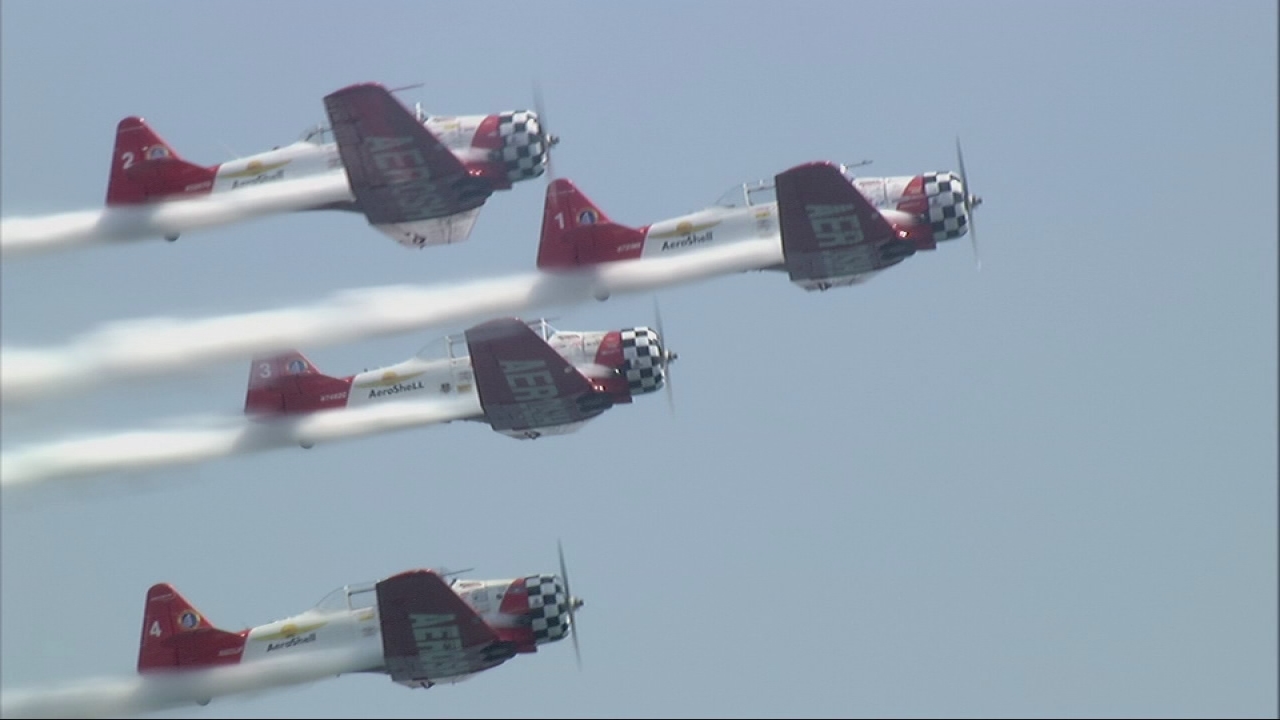 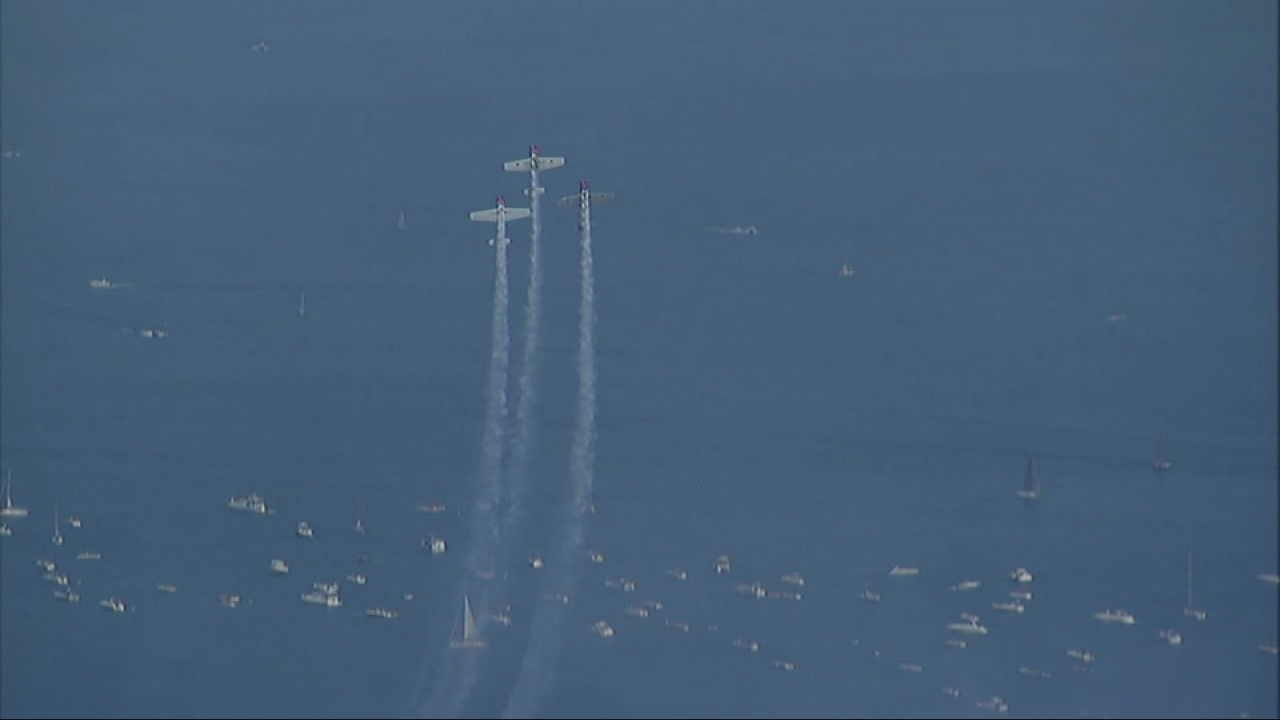 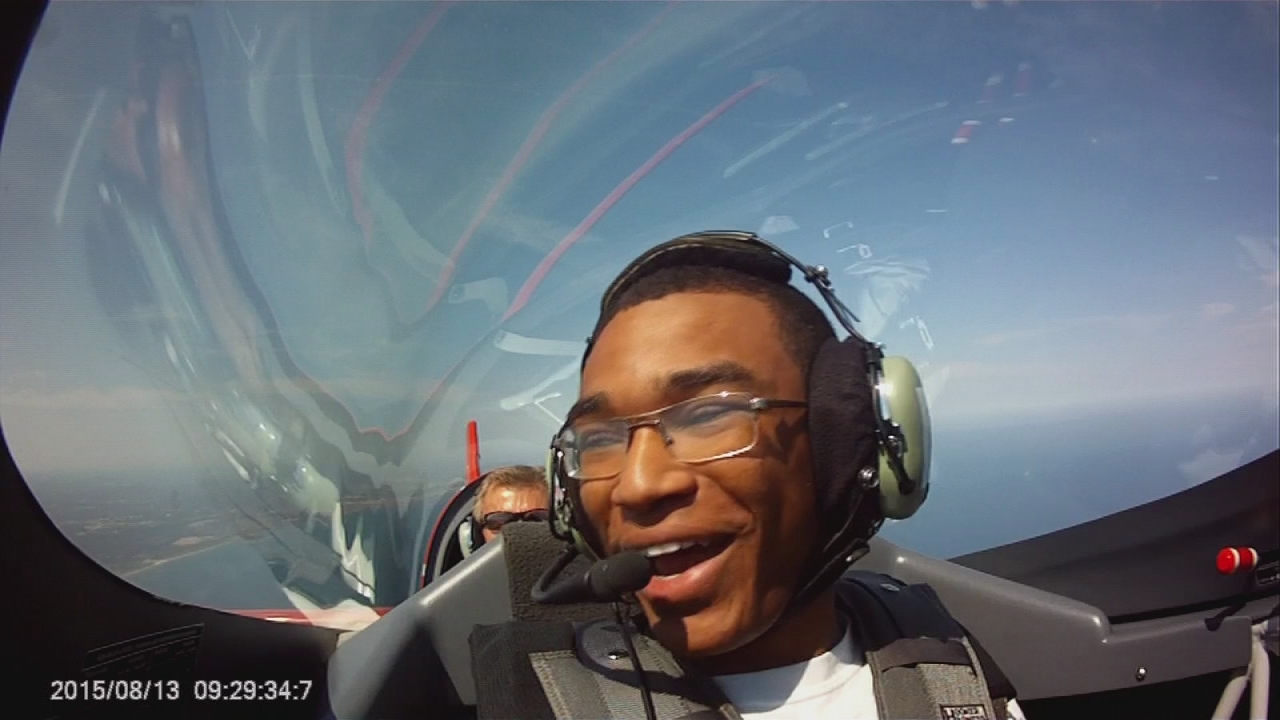 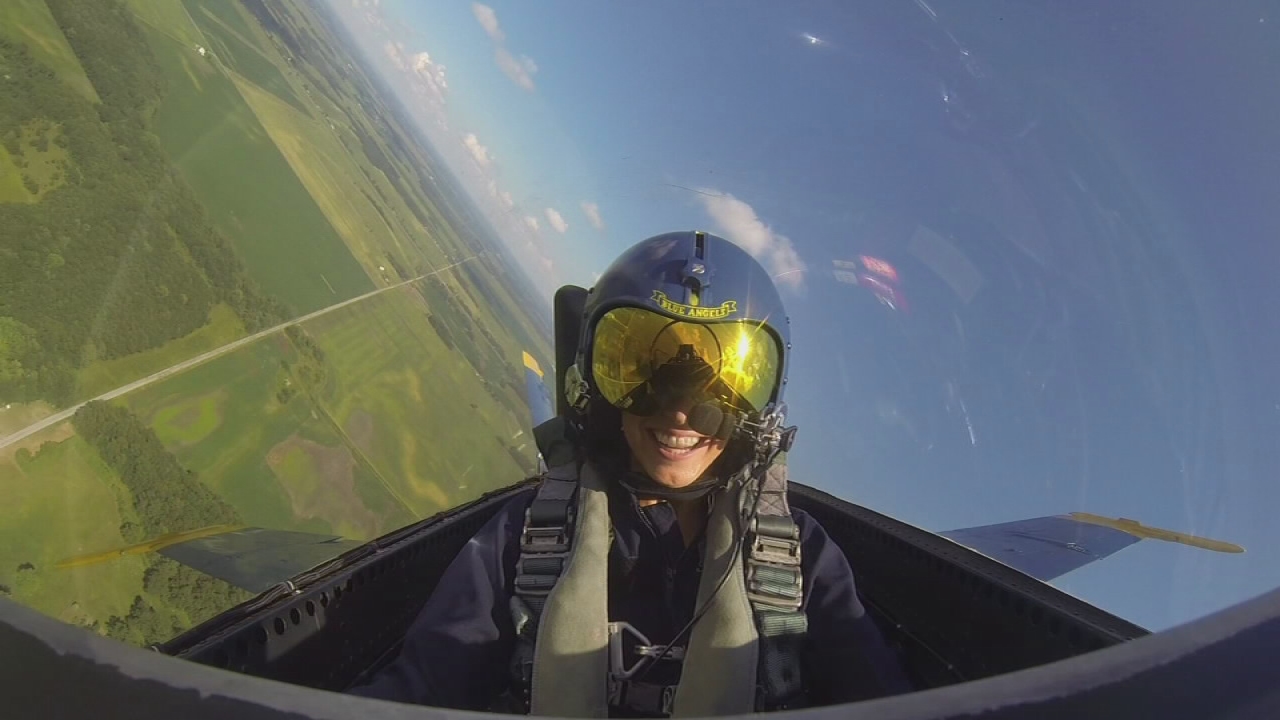