CHICAGO (WLS) -- The Chicago Bears' schedule for the 2020 season has officially been released.

The team will take on the Lions in Detroit for the first game of the season on Sept. 13, and face off against the New York Giants for the home opener on Sept. 20.

The most highly anticipated game is scheduled for early October, when the Bears will host Tom Brady and the Tampa Bay Buccaneers at Soldier Field.

The team will finish the season at home against the Packers.

Chicago will play four primetime games, according to the schedule.

The NFL has set protocols for reopening team facilities amid the COVID-19 pandemic and has told the 32 teams to have them in place by May 15.

In a memo sent by Commissioner Roger Goodell and obtained Wednesday night by The Associated Press, several phases of the protocols were laid out. The first phase to deal with the coronavirus pandemic would involve a limited number of non-player personnel, initially 50% of the non-player employees (up to a total of 75) on any single day, being approved to be at the facility. But state or local regulations could require a lower number.

The individual clubs would decide which employees could return to the facility and when once facilities reopen. No players would be permitted in the facility except to continue therapy and rehabilitation for injuries that was underway when facilities were ordered closed in late March by Goodell.

"While these protocols have been carefully developed and reflect best practices," Goodell wrote, "they can also be adapted and supplemented to ensure compliance with any state and local public health requirements."

For more information on the schedule and ticket sales, visit the Chicago Bears' website. 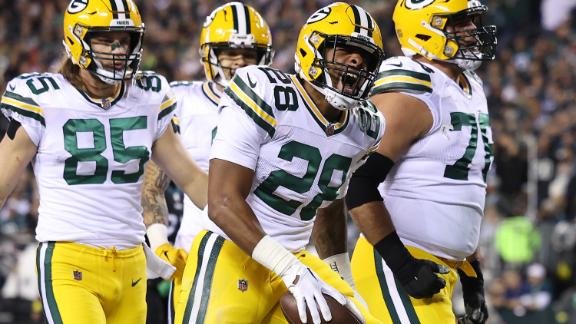 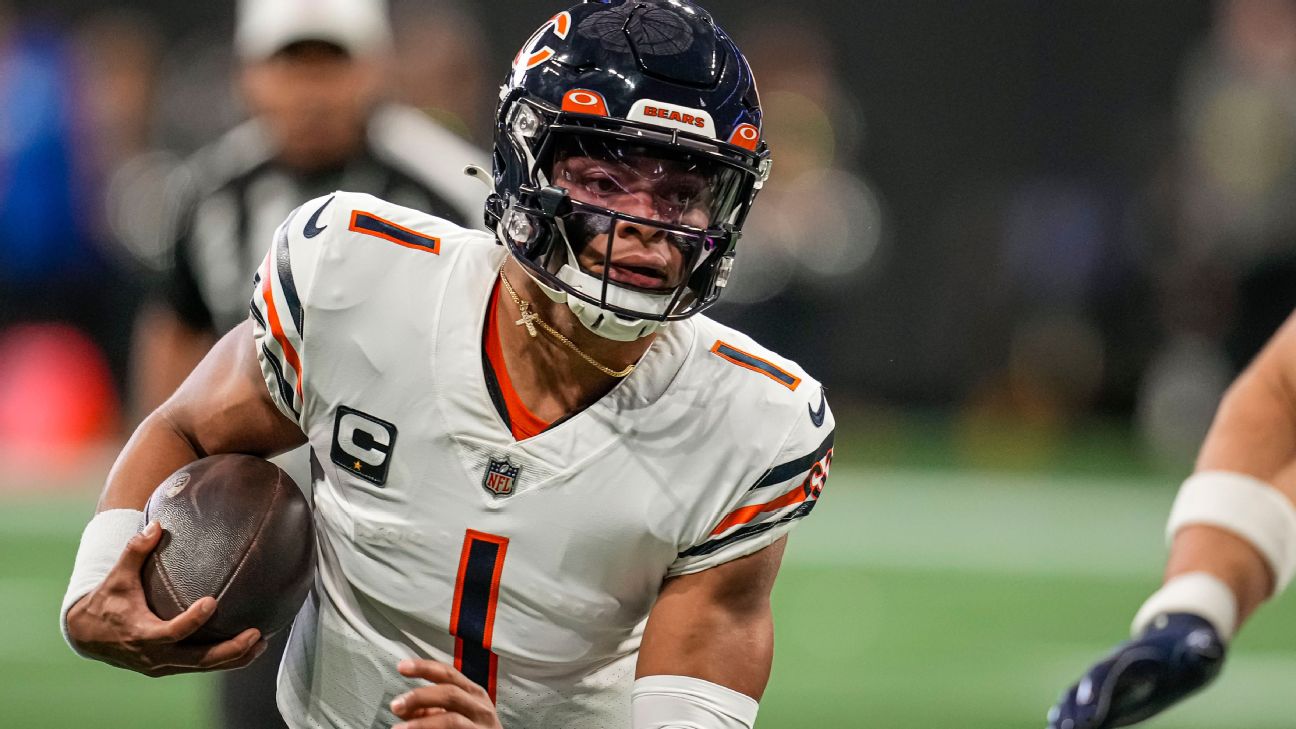 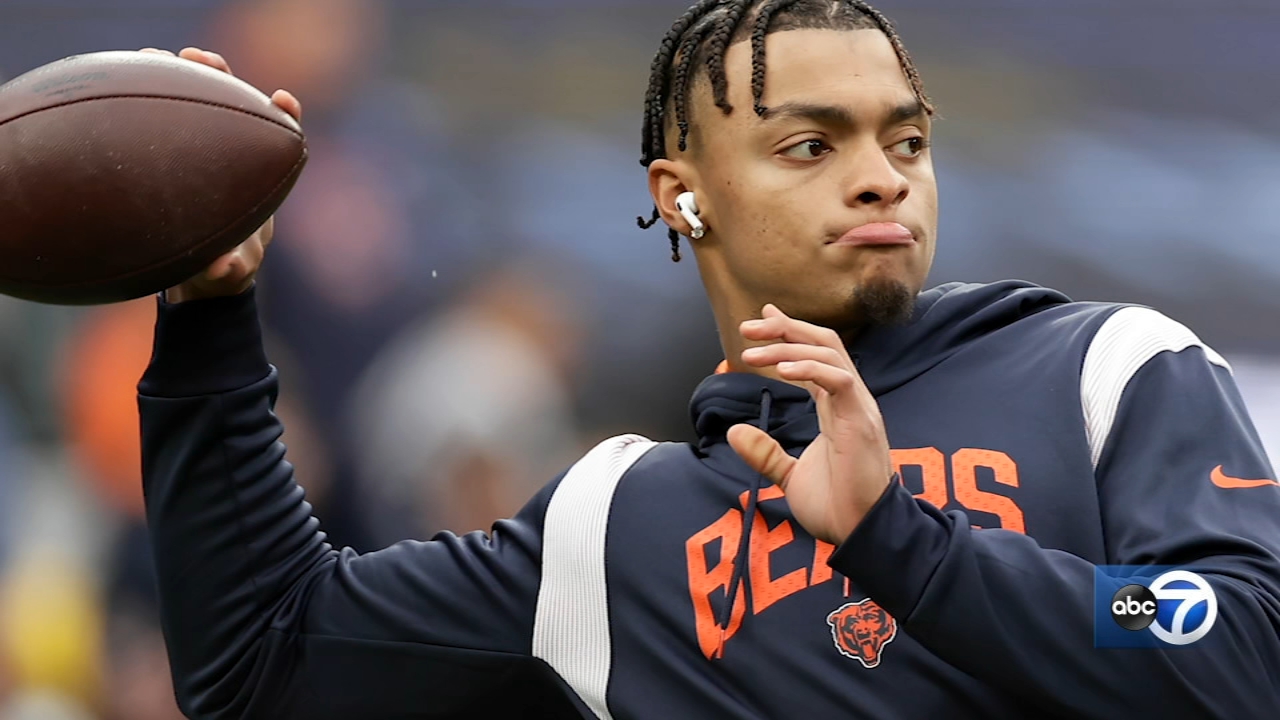 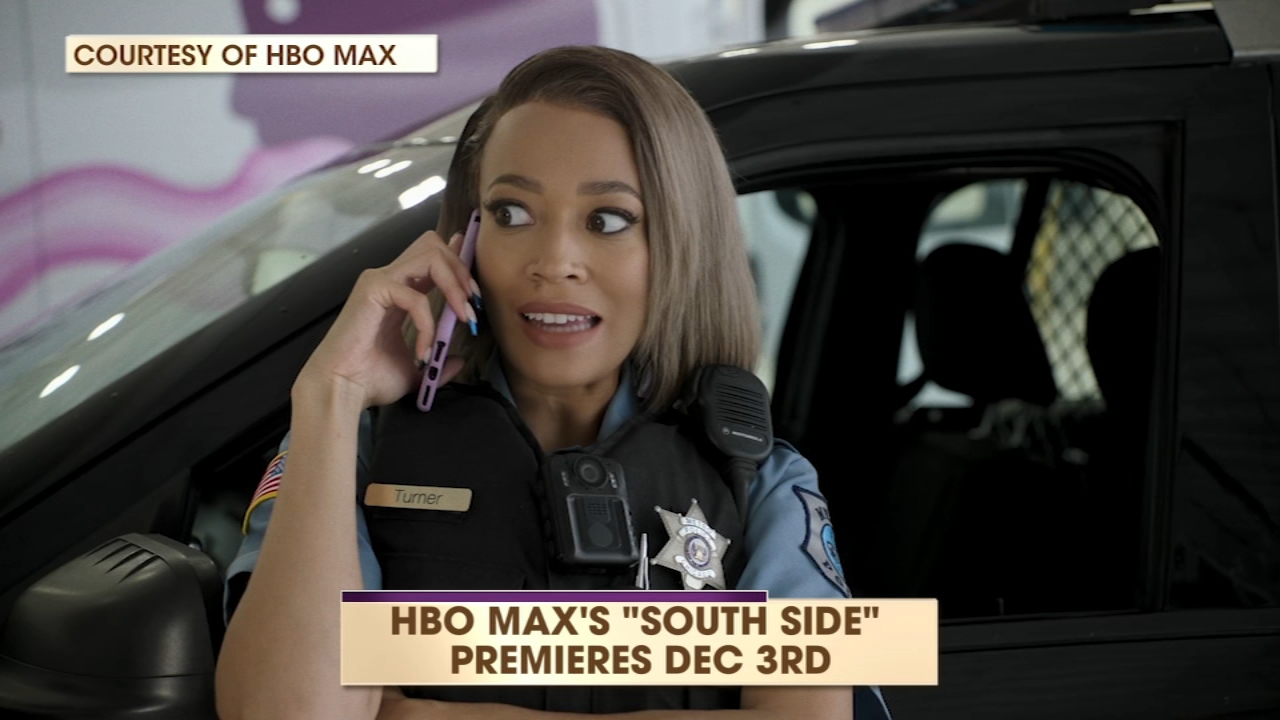