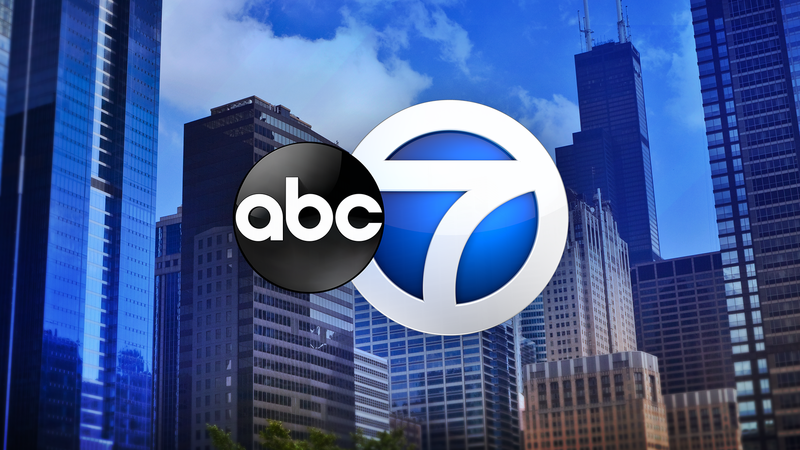 CHICAGO (WLS) -- Two people are in custody after a rideshare driver was carjacked in the Edgewater neighborhood Friday morning, Chicago police said.

The 65-year-old rideshare driver was sitting in his vehicle in the 1400-block of west Foster Avenue at about 12:27 a.m. when police said two male suspects approached.

One suspect took out a gun and told the victim to get out of the car, which he did, police said. They then fled in the victim's Hyundai sedan.

A short time later, the carjackers crashed into a fire hydrant in the 1600-block of West Thorndale Avenue and were taken into custody, police said.