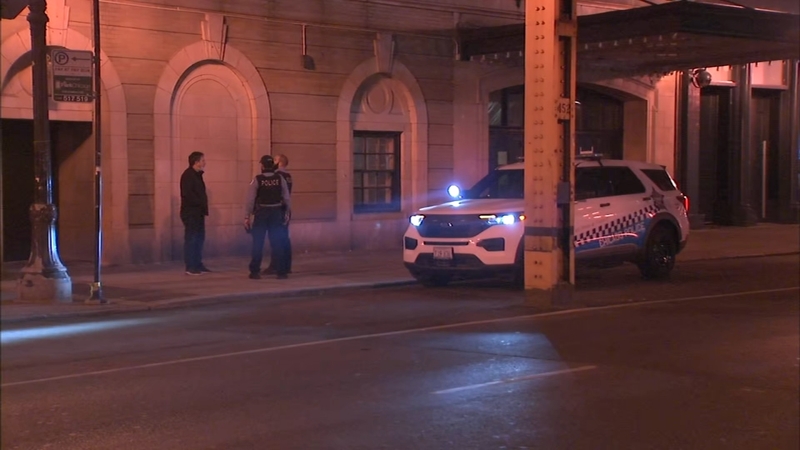 The 48-year-old victim was inside his parked gray Honda Civic in the first block of East Lake Street at about 4:42 a.m. when police said three male suspects approached.

The suspects opened the front doors and pulled the man out of his car, police said.

After getting inside the car, police said the suspects drove east on Lake Street and then south on Michigan Avenue.

The victim was not injured. No one is in custody and Area Three detectives are investigating.